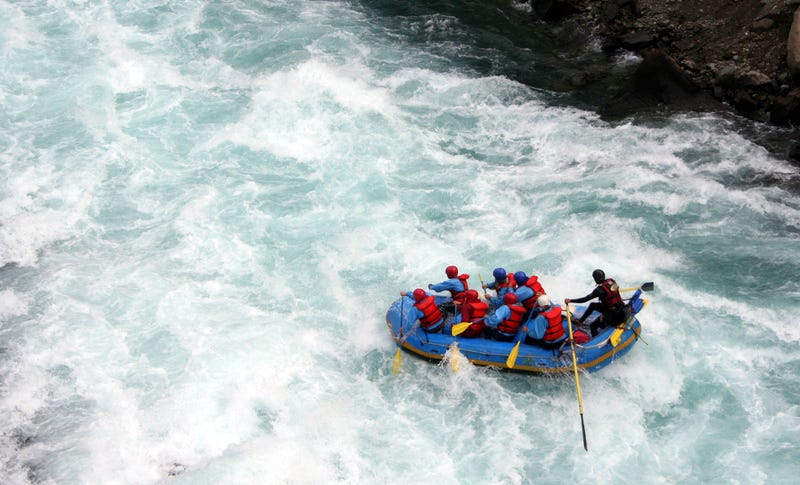 SAN FRANCISCO (KCBS RADIO) – A Berkeley man and his 10-year-old son have died in a river rafting accident in Washington state last week, according to Berkeleyside.

On June 14, a river raft tour with four people and one guide flipped over in a rapid in the Nooksack River near the Snowline Neighborhood in Glacier, according to the Whatcom County Sheriff's Office. The guide was able to rescue the two women and the father and son were swept down the river.

Officers responded to the incident with a search and rescue crew, K-9, drone operators and Border Patrol Search.

At 7:30 p.m., local Kayakers found the young boy's body "submerged in a log jam" about half a mile from where the raft flipped, the police reported. Search and rescue operations ended when it got dark and planned to resume the following day.

Search crews returned to the river at 7:30 a.m. on June 15 looking for the father. At 3:45 p.m. Customs and Border Protection found the missing man downriver near the Highway 541 bridge, west of the Glacier. The father has been identified as 55-year-old John Coleman, Berkeleyside reported. 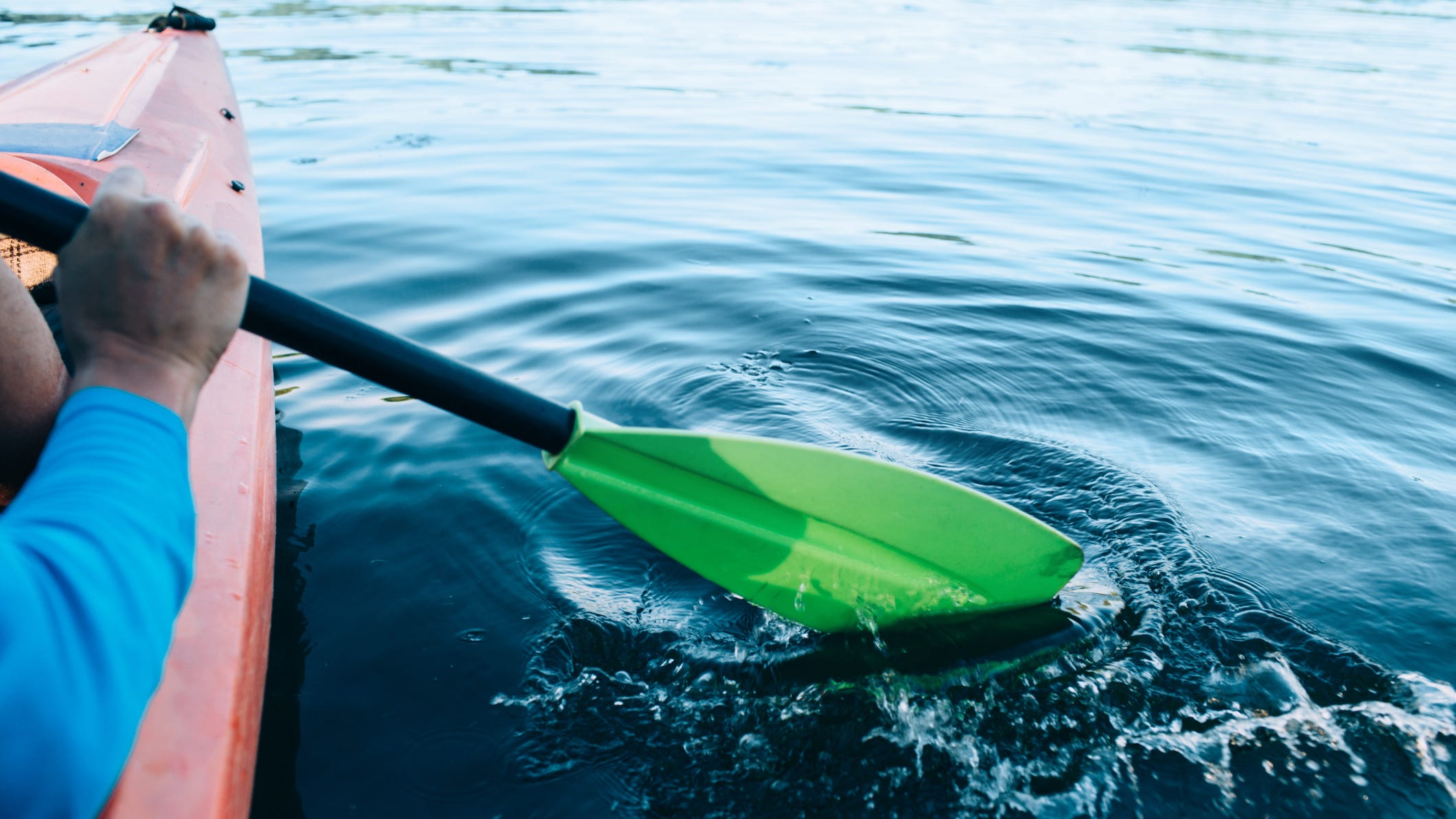