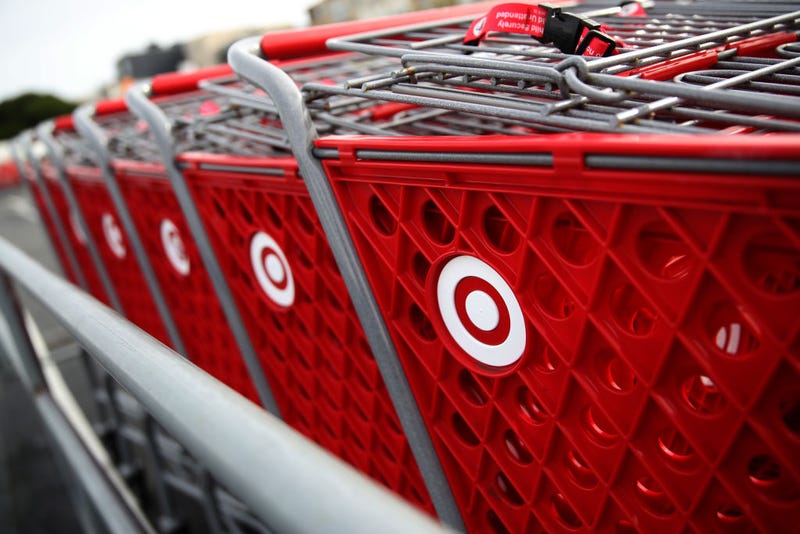 The Target logo is displayed on shopping carts outside of a Target store on January 15, 2020 in San Francisco, California. Photo credit Justin Sullivan/Getty Images
By Natalia Gurevich, KCBS Radio

A woman facing 120 charges of petty theft from the Stonestown Galleria Target in San Francisco is back in custody after ignoring the conditions of her release.

Aziza Graves, accused of stealing more than $40,000 worth of merchandise over the last year, was released on zero bail last week on the condition she sign up for electronic monitoring. Graves failed to do so, and is now back in custody.

"Ms. Graves violated the court ordered terms of her release by committing a new theft, and by failing to sign up for electronic monitoring," said District Attorney Chesa Boudin's office in an emailed statement to KCBS Radio. "Therefore, we are seeking her detention without bail. Judges alone make decisions about custody and release, so we cannot say whether the court will grant our detention request."

"We previously opposed her release to OR and had requested that she instead be released directly to the Sheriff’s Department to be fitted with electronic monitoring device prior to her release," the statement continued, as reported by the station. "The judge instead decided to release her to another county."

Graves' case is back on the docket on Wednesday, according to the D.A.'s office.

This type of thing goes on "every day throughout the Bay Area, especially in San Francisco," said KCBS Radio Insider Phil Matier Tuesday morning. "We don't want to lock people up because it’s too expensive and it’s counterproductive," for petty crimes such as this, he said.

So they get released, back in trouble, and wind up going "around and around the circle of the justice system," he said.

Graves was arrested last month for eight felony counts of grand theft and 120 counts of misdemeanor petty theft. She allegedly used the self-checkout kiosks to ring up merchandise, would pay with a dollar or even in some cases one cent, and then leave without finishing payment. 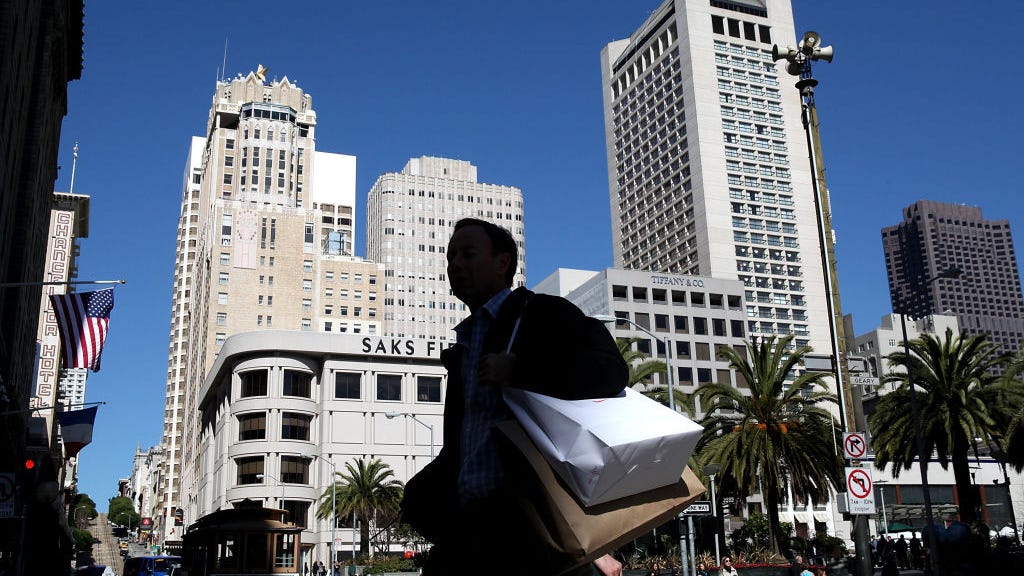