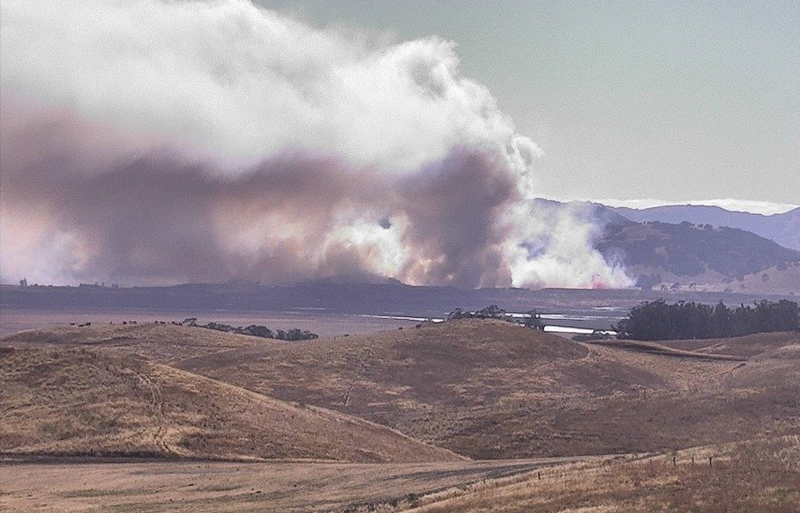 SAN FRANCISCO (KCBS RADIO) – A brush fire is burning in Novato near Highway 101.

The fire, named the Redwood Fire, ignited at 4:27 p.m. Monday on the east side of Northbound 101 near San Antonio Road and the Redwood Sanitary Landfill.

It is currently holding at 114 acres with 75% containment, according to CAL FIRE. No structures are threatened and no evacuations have been ordered at this time, a spokesperson for the Petaluma Fire Department told KCBS Radio.

Fire crews have reopened all the lanes of the highway, which were previously closed due to the blaze. The offramp towards the landfill is still closed.

Windy conditions prompted the fire's growth during the day Monday. The fire department used air attacks to slow the spread of the blaze, as well as help from 25 engines.

California Highway Patrol asked drivers to use alternate routes as there was heavy traffic in the area. 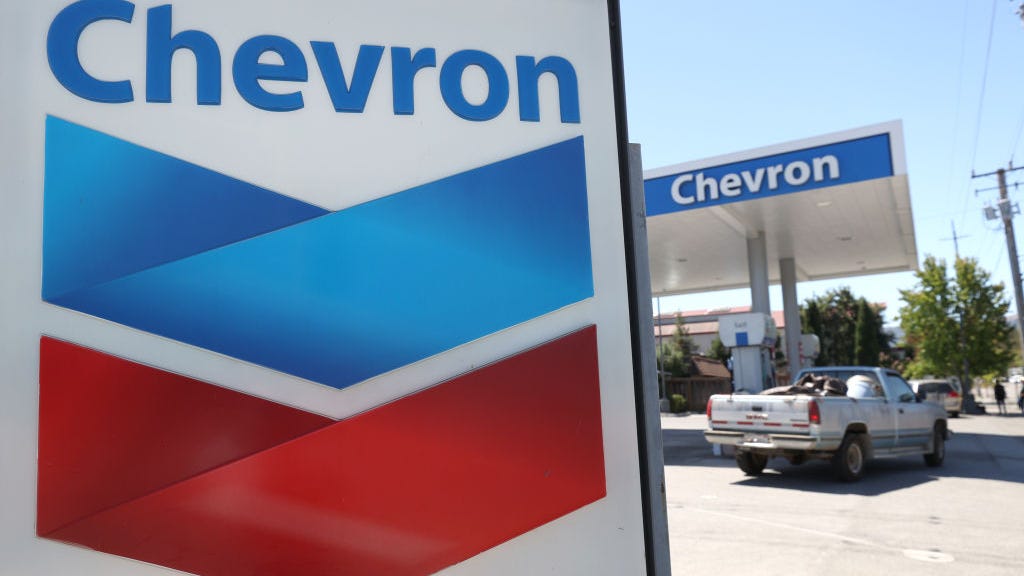