Drought conditions in California continue to take a tighter grip on the state.

That means Exceptional Drought conditions now cover all of both Marin and Sonoma counties along with Napa, Solano, and Contra Costa counties.

There has also been a significant expansion of the highest level of drought conditions in the Central Valley, with virtually all of Kern County now covered by the most severe drought conditions. Most of the rest of California is in the Extreme or Severe categories while small sections of the far north coast and the two southernmost counties are in Moderate drought.

Gov. Gavin Newsom has declared a drought emergency for 41 of California's 58 counties and has said a further expansion is likely. 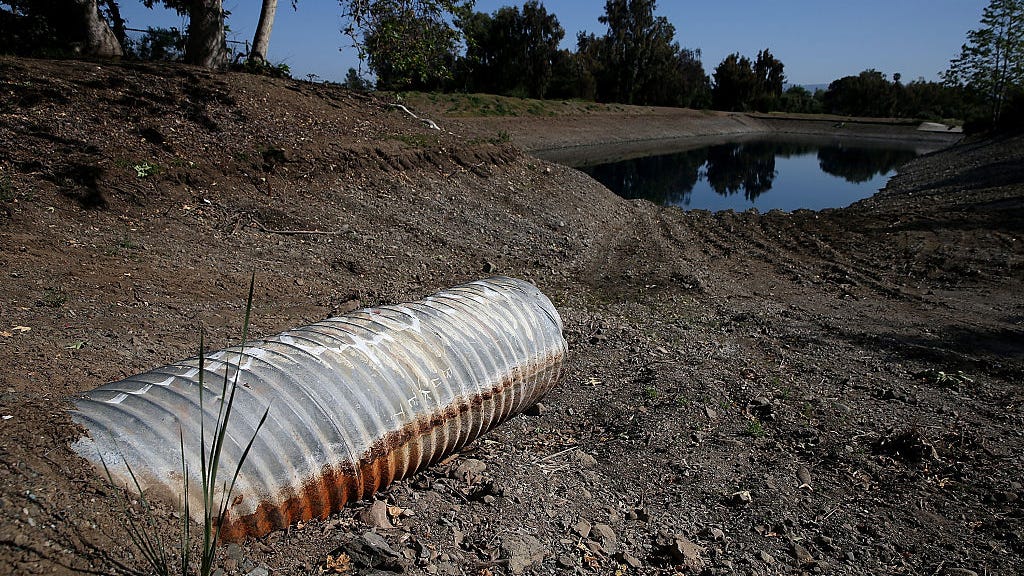