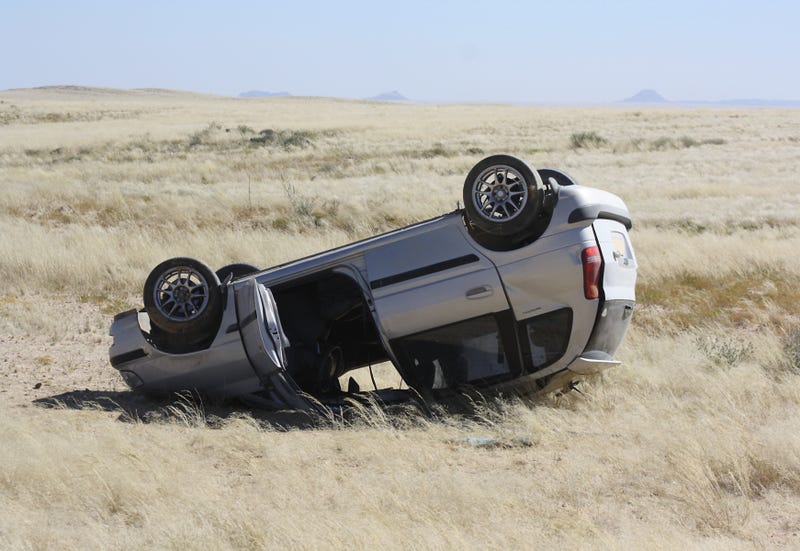 An incredible video of a car catapulting through the air and barely missing powerlines is making its way across the internet.

The viral YouTube video posted on July 14, shows the vehicle flying through the air before crashing down to the ground and flipping over twice.

The scary accident happened Friday morning in Yuba City, Today reports. The car, which is followed by a massive cloud of smoke and dust, appears to come from a nearby elevated highway.

"Saved by THE Scream," read a caption for the video, uploaded to the channel The Life of Mike & Fam. "Non-fatality Dukes of Hazard Launch on an overpass berm! Scary way to start the day, especially for the lady in that car! I prayed for her and hope all will be well."

The dashcam camera that captured the scary video shows the red car safely stopping just in time before coming into contact with the flying vehicle. Once noticing the car soaring through the air, a passenger lets out a loud shriek which luckily prompts the driver to stop the car.

“I’m glad you said something,” the driver said in a panicked voice. Viewers can then hear other passengers in the car frantically search for a phone to call 9-1-1.

After flipping over twice, the car lies upside-down in the middle of the road with large clouds of smoke billowing out of the crushed vehicle.  Part of the bumper that ripped off during the accident is lying in the opposite lane.

Luckily, no other cars are seen on the highway.

Amazingly, the woman behind the wheel survived the crash and only suffered minor injuries, according to CBS Sacramento. The outlet reports that intoxication was not a factor. 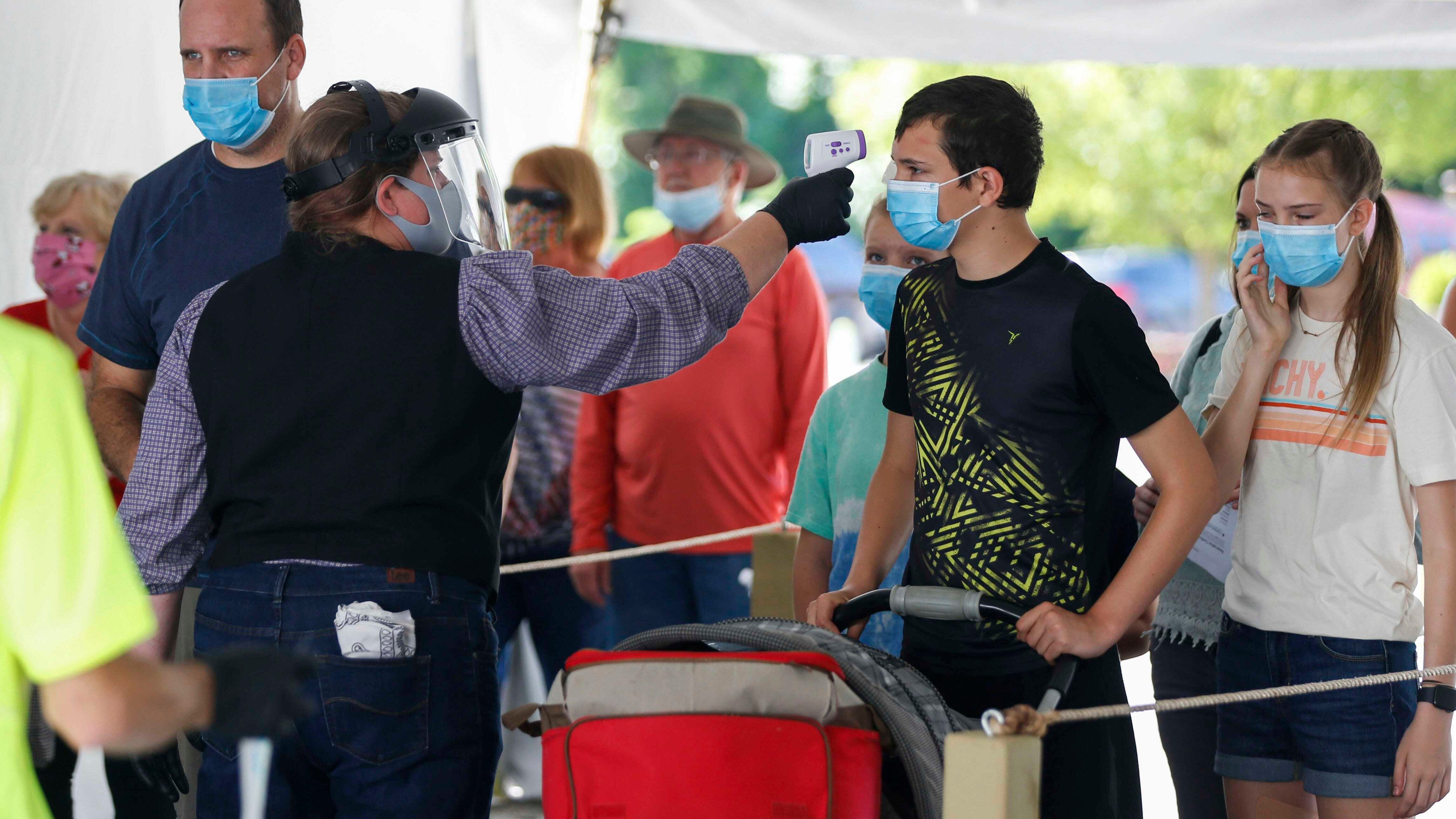 COVID-19 cases in US triple over 2 weeks amid misinformation