The Centers for Disease Control and Prevention released new health guidance Friday on the safe reopening of schools during the COVID-19 pandemic.

According to the plan, zones range from virtual only to reduced attendance, hybrid and full in-person - all based on the level of community spread.

Most of the Bay Area falls under the red zone, the zone that indicates the most spread of the virus, which according to UCSF’s Dr. George Rutherford, would be broken down even further based on testing and tracing.

"Schools that aren’t testing, we think could have hybrid learning with physical distancing only in elementary schools, and the middle and high schools could be virtual only," he told KCBS Radio. "That’s kind of the pattern we’re seeing in most of the Bay Area."

The issue of teacher vaccinations remains.

The CDC plan makes them a priority, but not a precondition.

"It would obviously be very helpful, but in point of fact, the observations from around the country and around the world are that there’s been essentially no student-to-teacher transition," Dr. Rutherford said.

Universal mask-wearing and testing of those who are symptomatic, along with their close contacts, will be required. 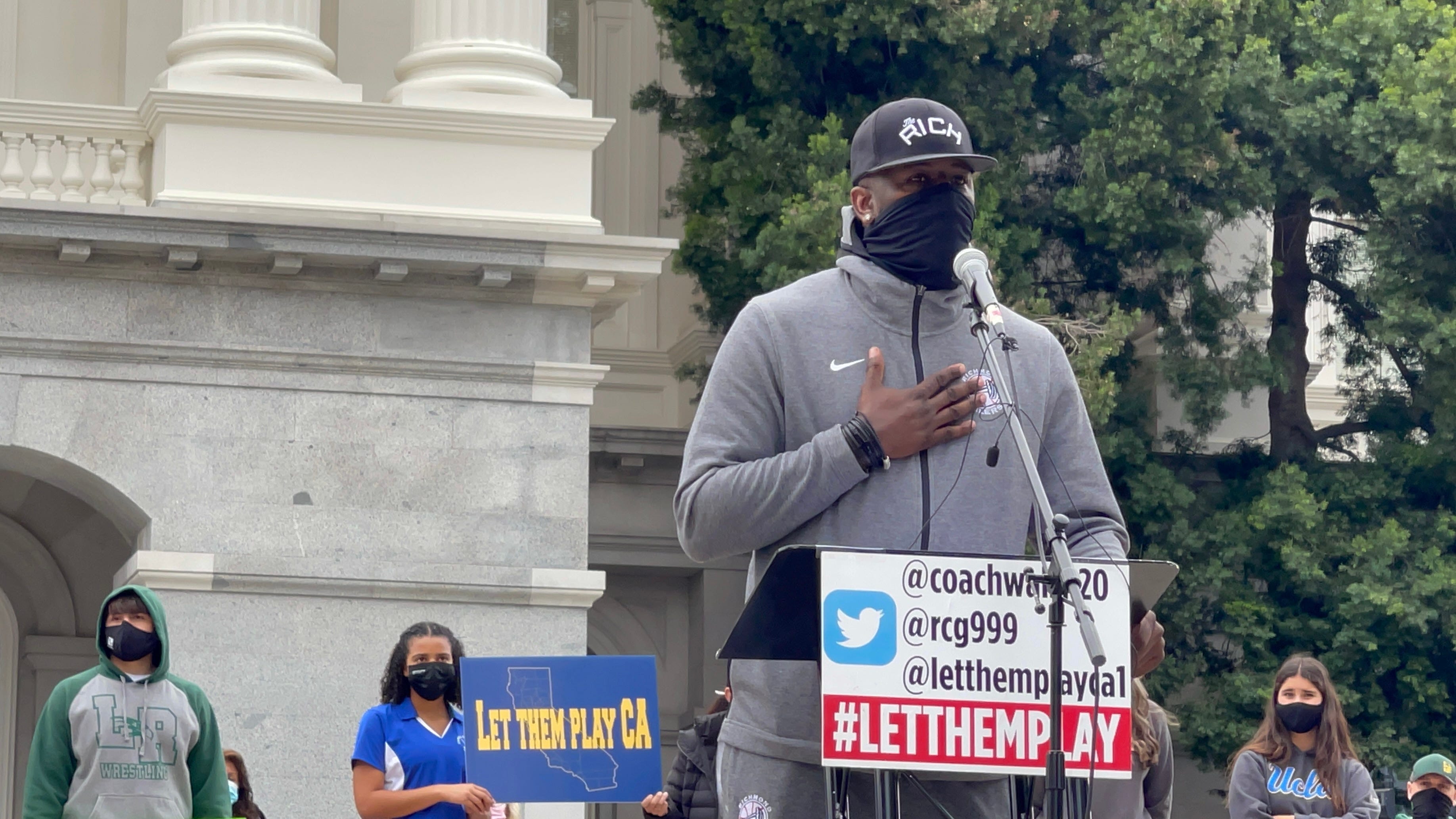