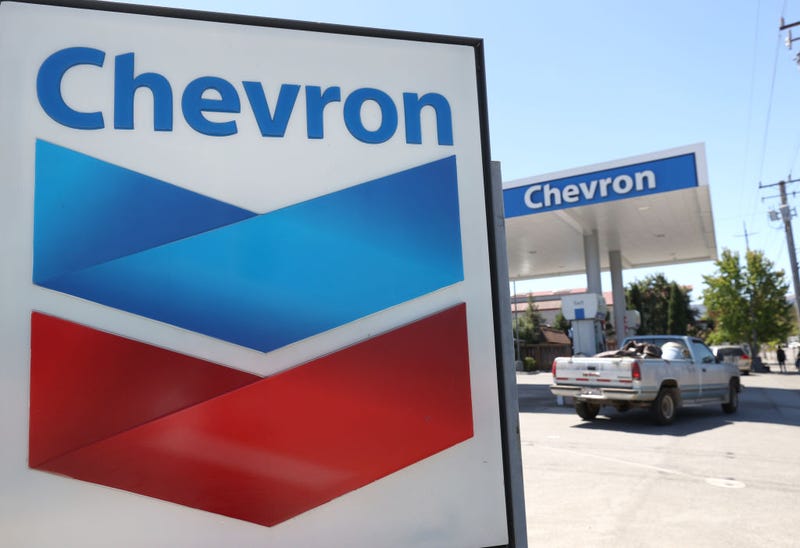 In a potential blow to the Bay Area economy, Chevron has announced plans to move to a smaller corporate office in the East Bay and send some employees to Houston. Photo credit Getty images
By Edie Frederick, KCBS Radio

SAN FRANCISCO (KCBS RADIO) – In a potential blow to the Bay Area economy, oil titan Chevron has announced plans to move to a smaller corporate office in the East Bay and send some employees to Houston.

The multinational energy corporation is selling its current headquarters located in San Ramon to relocate to another base in the same area, the Wall Street Journal first reported.

The Chevron Park campus at 6001 Bollinger Canyon Rd. employs more than 2,000 workers across its 92-acre property.

A company spokesperson told KCBS Radio the move will help Chevron occupy a more appropriate space for their employee size.

"Chevron plans to sell our Chevron Park campus and move to new modern leased space in San Ramon, California. The current real estate market provides the opportunity to right-size our office space to meet the requirements of our headquarters-based employee population," they stated. "The move is expected to occur during the third quarter of 2023. Chevron will remain headquartered in California, where the company has a 140-year history and operations and partnerships throughout the state."

As part of the move, San Ramon-based employees will be offered an option to voluntarily relocate to Houston, Chevron added.

KCBS Radio asked Chevron if the relocation would impact the company’s Richmond refinery, however, the spokesperson was unable to provide an answer at this time.