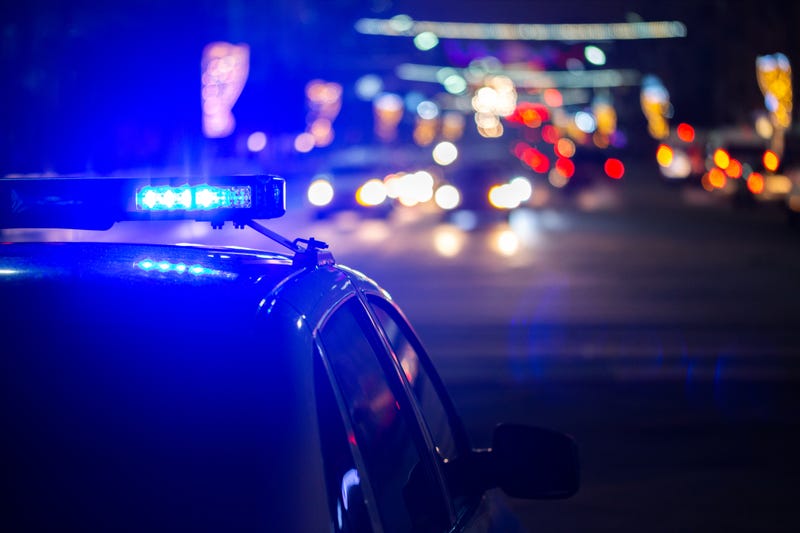 A California Highway Patrol officer has been injured in what officials are investigating as a hit and run in Berkeley. Photo credit Getty Images
By Edie Frederick, KCBS Radio

SAN FRANCISCO (KCBS RADIO) – A California Highway Patrol officer has been injured in what officials are investigating as a hit and run in Berkeley.

At around 1 a.m. Tuesday, a patrol vehicle was struck on westbound Interstate 80 just east of University Avenue when the driver of a pickup truck veered into the fog line, KNTV reported.

The officer was assisting a disabled motorist when the crash occurred.

According to CHP, the driver of the pickup then allegedly fled the scene and was detained near Pinole Valley Road and I-80, the news station said.

The officer was transported to Highland Hospital with major injuries, but is expected to survive. It was not immediately clear what the officer's injuries are. Authorities did not provide any further information about the suspect. 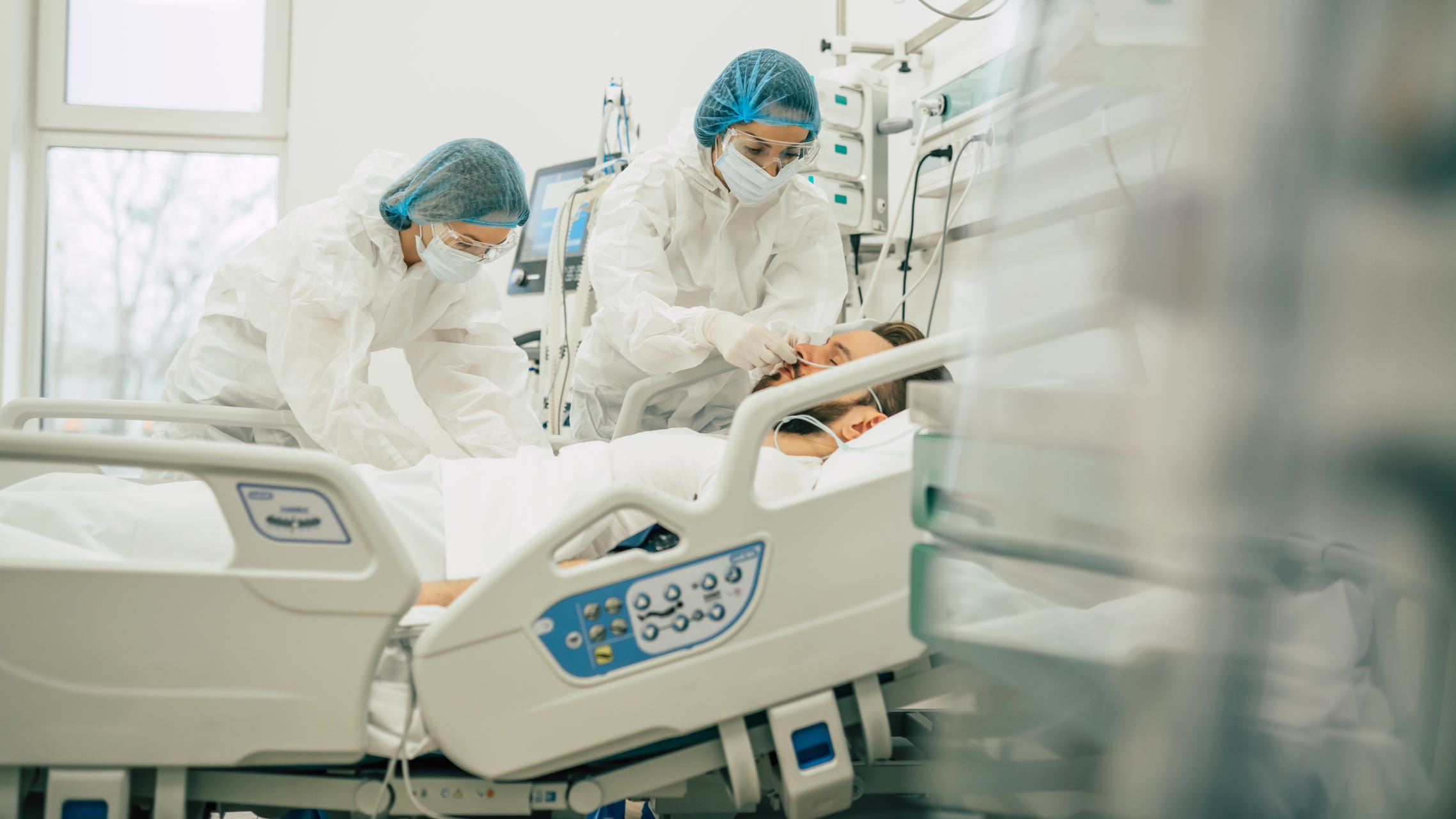 First case of monkeypox in California possibly in Sacramento County