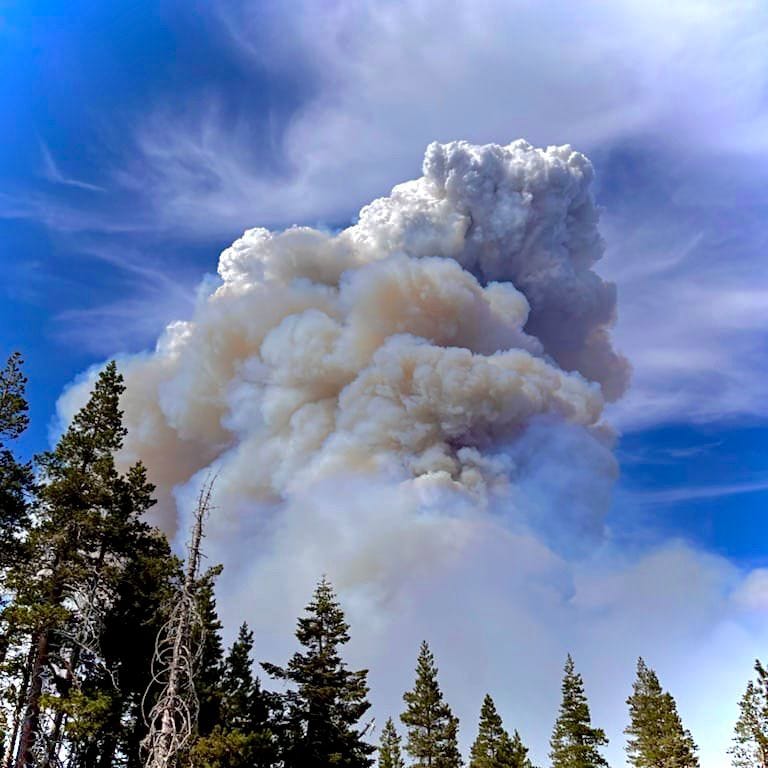 The Dixie Fire continues to ravage Plumas and Butte Counties, burning almost 60,000 acres at 15% containment as of Tuesday morning, according to CAL FIRE.

Two structures have been destroyed with more than 800 still under threat, the agency said.

The giant blaze even generated its own lightning on Monday, the same type of clouds associated with volcanic eruptions. Camera feeds captured the stunning event.

"We’re not anticipating anymore westward projection of the fire, moving down the Feather River Canyon," Sean Norman with Cal Fire said during a mid-morning update. "Our lines are very solid."

The fire continues to expand across the north fork of the Feather River near Caribou and is pushing towards Black Valley Reservoir.

Weather permitting, air resources such as large tankers and helicopters are expected to be deployed to support suppression efforts on the ground.

“We expect to have a very difficult day on the fire, but we’ll pick up some success as well,” Norman said.

Governor Gavin Newsom announced Tuesday that the state secured a grant from the Federal Emergency Management Agency to ensure the availability of vital resources to crews battling the blaze.

Currently there are 2,409 fire personnel assigned to combat the fire, along with 141 engines, 63 hand crews, 49 bulldozers and 23 helicopters

Multiple evacuations have been ordered in Plumas and Butte Counties, in the communities of Jonesville and High Lakes. A full list of Plumas County evacuations can be viewed here.

Despite initial fears, the fire is not moving toward Paradise and Magalia, the site of the deadliest blaze in California history.

A new report Monday suggested that a PG&E equipment issue may have initially sparked the Dixie Fire on July 13. 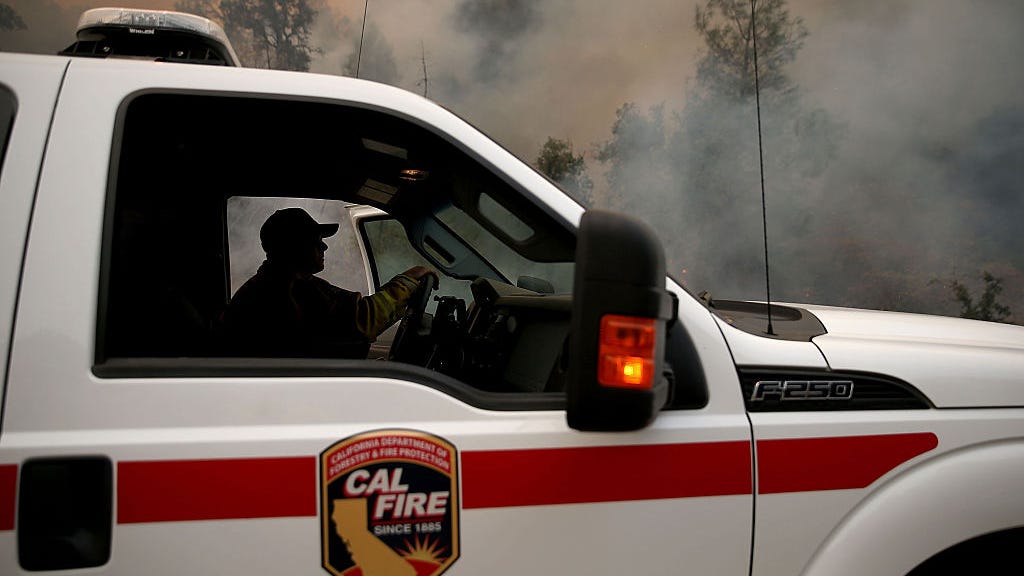 How CAL FIRE reunited lost dog with her owners over weekend