If your Christmas Eve calls for local Dungeness crab, you may be out of luck.

The Bay Area’s commercial crabbing season was originally supposed to open in mid-November, but was delayed by four weeks to protect migrating whales from getting entangled in crabbing gear.

The California Department of Fish and Wildlife now says whales have left the area and cleared crabbers to drop their pots on Tuesday, but now some fishers believe it may not be worth their while.

One of the biggest seafood processors is Pacific Choice Seafood, based in Eureka. The company has now offered crabbers a wholesale price of $1.85 per pound for Dungeness crab.

Don Marshall is a commercial fisherman with two boats at Pillar Point Marina near Half Moon Bay and calls the offer "ridiculous."

"At this point given the market, how much money we’ve already lost, $3 I would say would get everybody fishing," he said. "Right now they’re selling the crab for like $12.99 a pound to $20 a pound, depending on where you get it and how much you buy. So $3 is not an unheard of price."

Marshall said after years of delayed or shortened fishing seasons because of domoic acid and whales, a pandemic and a major fire at Fisherman’s Wharf, a price cut is the last thing crabbers need.

"We’ve already been held up this year by whales and the entanglement issue. Now that we’re in a position where we would be able to go fishing, it seems that now Pacific Choice hasn’t ironed out a price…every year they jerk us around like this and It gets old."

He's got gear ready to go and is just waiting until the price issue is resolved.

In the meantime, crab for Christmas seems doubtful. 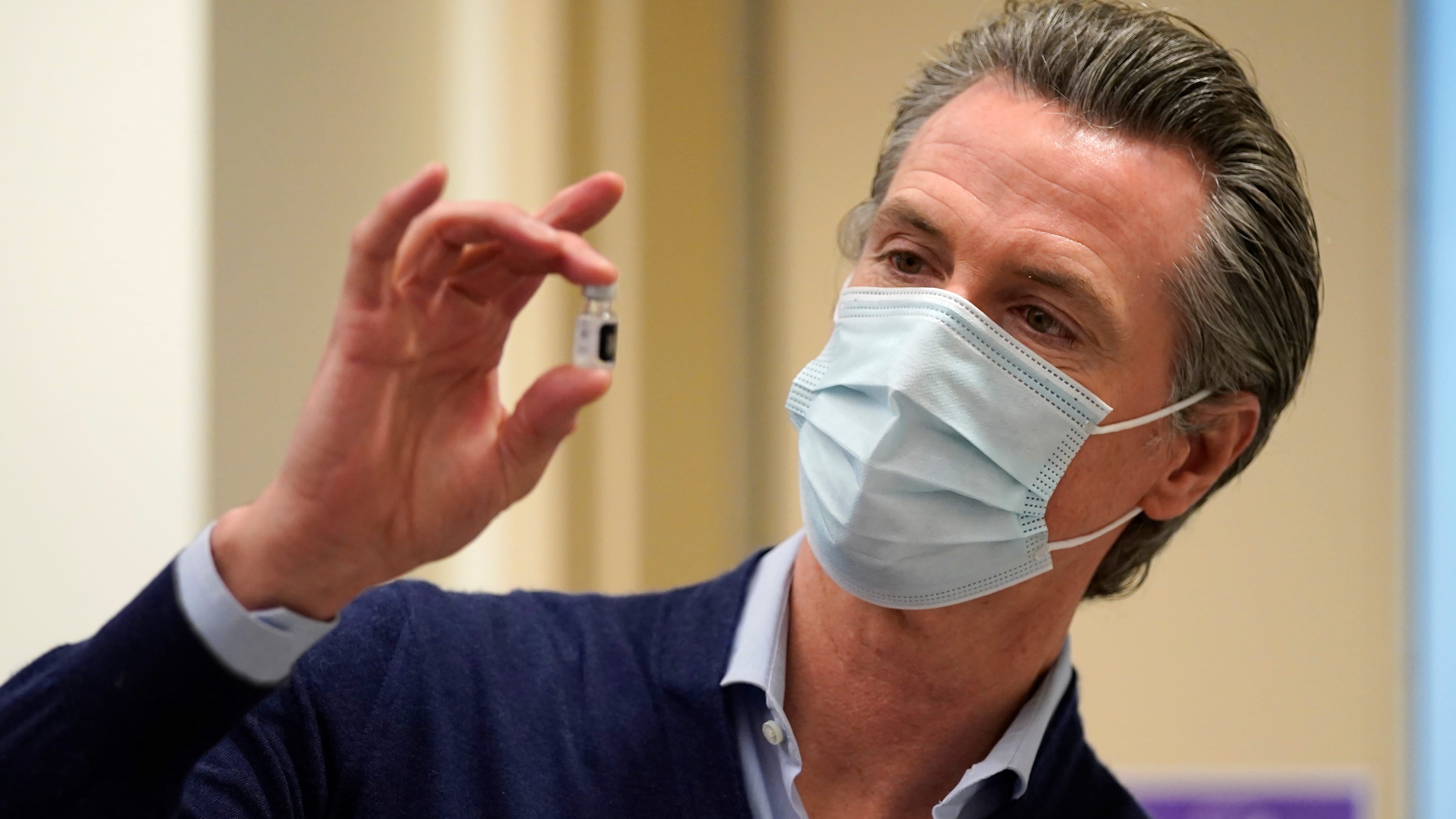 Gov. Newsom in quarantine after exposure to staffer who tested positive for COVID-19