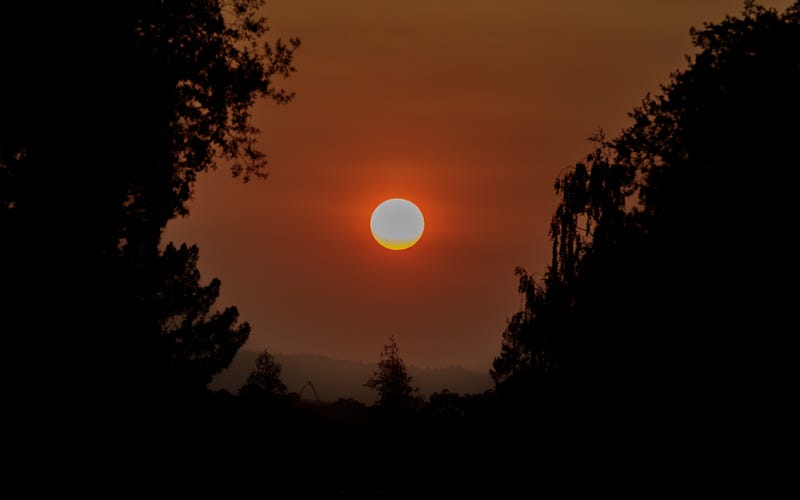 As thousands flee Tahoe amid yet another devastating California wildfire, a new short film sheds light on the extensive damage inside beloved Big Basin Redwoods State Park one year after the CZU Lightning Complex fires.

The moving clip, created by Santa Cruz-based composer and filmmaker Eric Parson, was created using side-by-side footage taken in the park in February and November 2020, respectively.

It was posted online earlier this month coinciding with the anniversary of the complex fires, which burned over 86,000 acres and destroyed almost 1,500 structures across Santa Cruz and San Mateo counties.

"I pretty much knew I had something after I got the second footage," Parson told KCBS Radio on Tuesday. "When I synced them up, I thought 'I have never seen anything like this.' I'm excited for it to be out there now."

The film – called "Big Basin Will Never Be The Same" and shot along a trail Parson frequented as a runner before the fire – isn't associated with Big Basin Redwoods State Park in an official capacity, but will be donated to the park's archive. It was shot over two miles of trails in the northwest portion of the park, which was badly damaged when the intense flames swept through.

Parson shot the pre-fire footage in April, intended as "a musical love letter" to the grounds.

Just a few months later, he set off on a weeks-long hike along the John Muir Trail, one that would keep him out of cell service for days. Parson only learned of the devastation at Big Basin when he reached the top of Mt. Whitney.

When he returned to Big Basin in November, he was overcome by what he saw. "I was in shock, frankly," Parson explained. "I don't think I've ever seen destruction on that scale before. Basically, when I summitted the mountain and got a view of (Waddell Creek) basin, I was shocked. It wasn't even overwhelming sadness. I was eyes wide open in shock."

Parson described the park as having "an eerie quiet that I can't fully describe" with no leaves or brush for the wind to rustle. 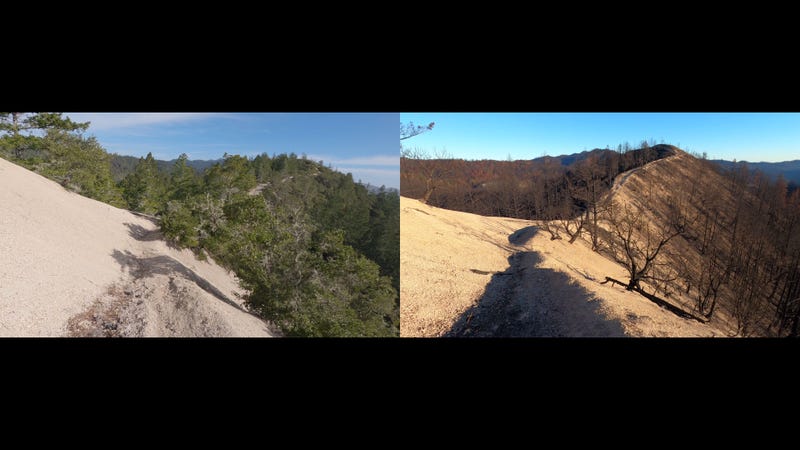 As for the future of Big Basin, he’s hopeful it will regrow for future generations to enjoy.

"While wildfire plays a natural and essential role in the lifecycle of California’s forests, my concern and my fear is that the increased intensity and frequency of wildfires – as complicated by drought and climate change – will permanently alter the world for future generations," he said. "In a sense, it's an alarm bell for the urgency to address climate change on a unprecedented scale."

The destruction at Big Basin leveled the park's historic core, but it's thought that over 90% of the iconic redwoods survived the fire. Only a small portion of Big Basin has reopened more than a year after the fire started.

KCBS Radio has reached out to California State Parks for comment but has not yet heard back. 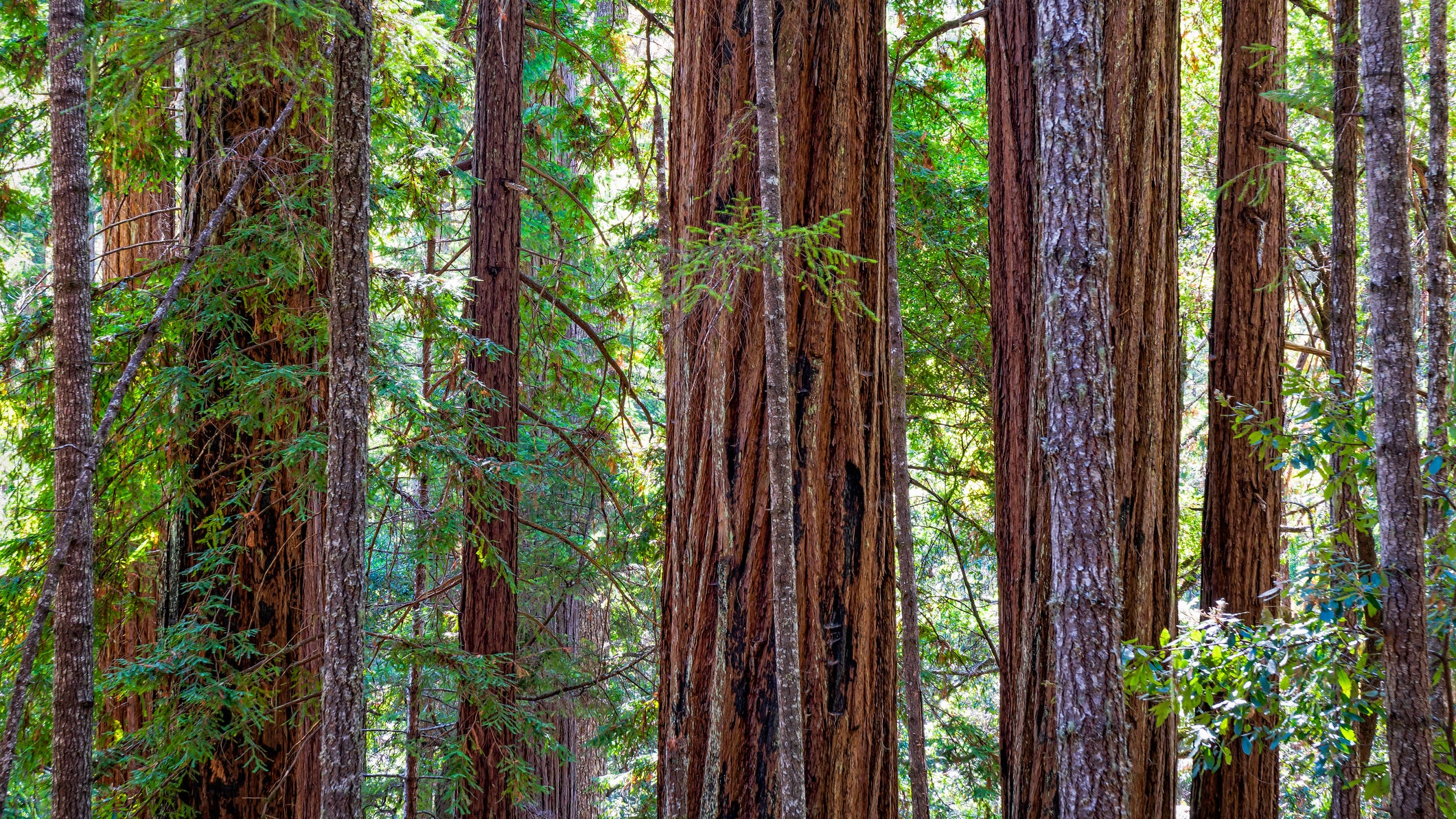