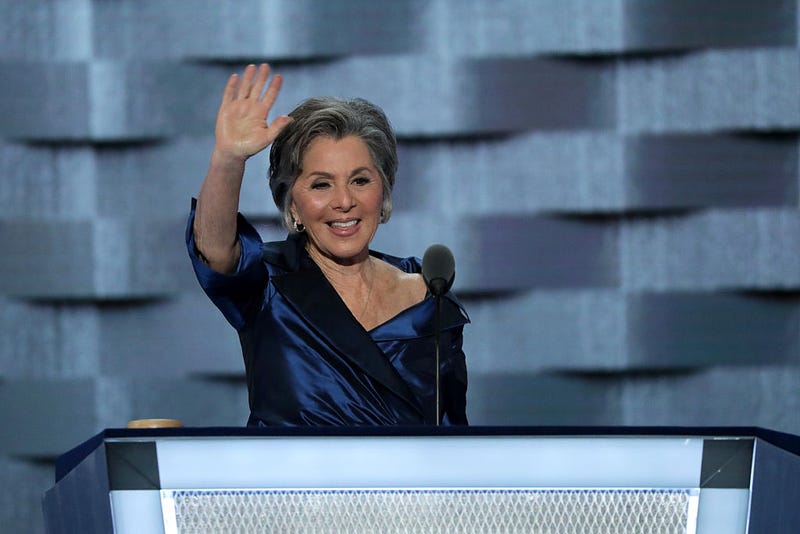 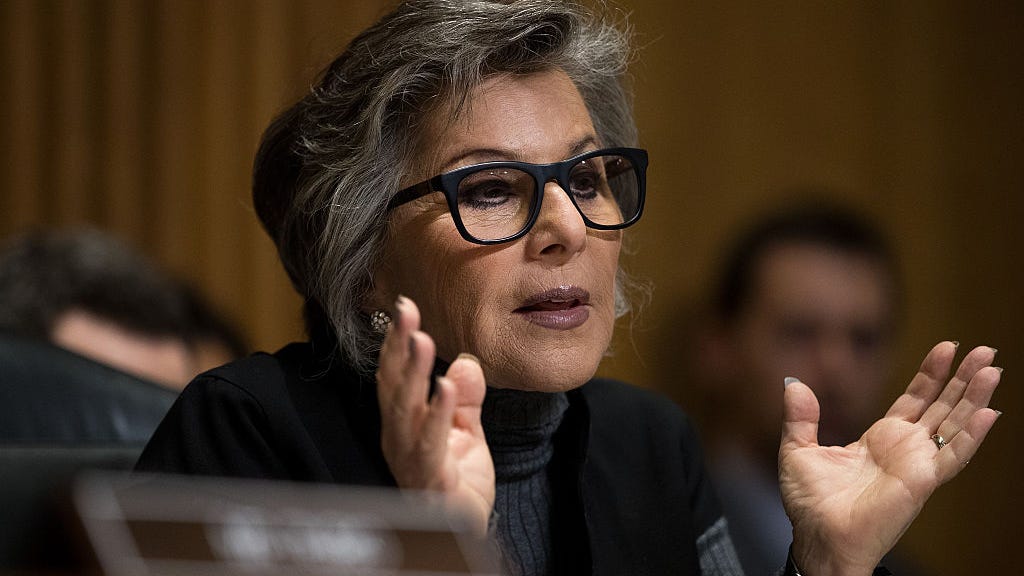 Former Sen. Barbara Boxer after mugging: 'How could they do this to a grandma?'

Former U.S. Senator Barbara Boxer has been assaulted and robbed in Oakland, her office confirmed in a tweet on Monday.

The incident, which happened at about 1:15 p.m. on Monday, took place near Oakland’s Jack London Square in the 300 block of 3rd St., Oakland police said. No suspect or suspects were in custody.

Earlier today former Senator Barbara Boxer was assaulted in the Jack London Square neighborhood of Oakland. The assailant pushed her in the back, stole her cell phone and jumped in a waiting car. She is thankful that she was not seriously injured."

She's "shaken up but not seriously hurt," according to KCBS Radio's Doug Sovern. It's not known what injuries the 80-year-old senator sustained.

Authorities are offering $2,000 for information leading to an arrest.

Justin Berton, spokesperson for Oakland Mayor Libby Schaaf, told KCBS Radio that Schaaf "was deeply troubled to learn of the assault and robbery."

"She spoke with the Senator’s family to extend her well wishes for a speedy recovery and was relieved to learn she was not seriously injured," Berton said. "OPD is investigating the incident and is working to collect any surveillance images from the area that will assist in their investigation."

KCBS Radio has reached out to Boxer for comment but has not yet heard back. Boxer represented California in the U.S. Senate for four terms before opting not to run for re-election in 2016. 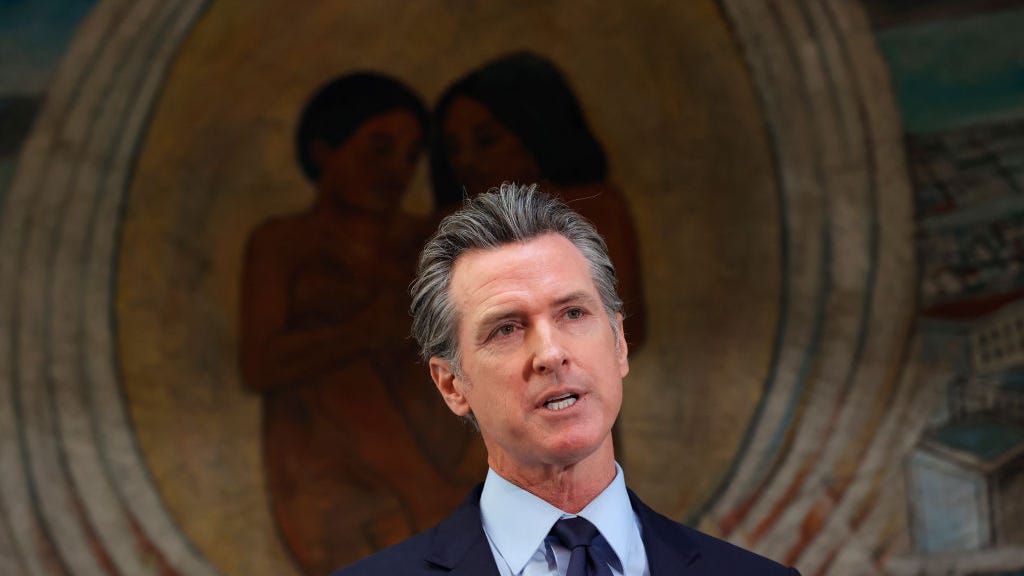