A missing family, including their one-year-old daughter, were tragically found dead on Tuesday in a remote area at the Sierra National Forest, in what authorities are calling a "bizarre situation."

Officials began a search for the family after they were reported missing Monday night at 11 p.m. by a family friend, Roseanne Heaslett, who noticed both parents did not show up for work, KMPH reported.

The search team located the family’s vehicle at the gate to the park and a short time later, John Gerrish, Ellen Chung, one-year-old daughter Miju and the family’s golden retriever were found deceased on a hiking trail near the Devil’s Gulch area in the Southfork of the Merced River drainage.

An investigation into what happened is ongoing. Officials said current information does not "indicate a clear picture of what occurred or a clear cause of death."

The scene is being handled as a hazmat and coroner investigation, the sheriff’s office said.

"It could be a carbon monoxide situation. That’s one of the reasons why we’re treating it as a hazmat situation," Kristie Mitchell, a spokeswoman with the sheriff’s office, told the Daily Mail. "It is a very bizarre situation."

She said another reason it was treated as a hazmat scene is because of the dog’s mysterious death in addition to the family’s.

Mitchell also did not rule out possible exposure to toxic algae and also noted to the publication that there were no signs of trauma on the bodies such as gunshot wounds.

"This is never the outcome we want or the news we want to deliver, my heart breaks for their family," Mariposa County Sheriff Jeremy Briese said. "Our sheriff’s chaplains and staff are working with their family and will continue to support them during this heartbreaking time."

Gerrish, a native of England, was a software engineer at Google, while Chung, was from Orange, California. The couple originally lived together in San Francisco but resided in Mariposa before their death, according to KMPH. Heaslett told the station that the family hiked on the weekends. 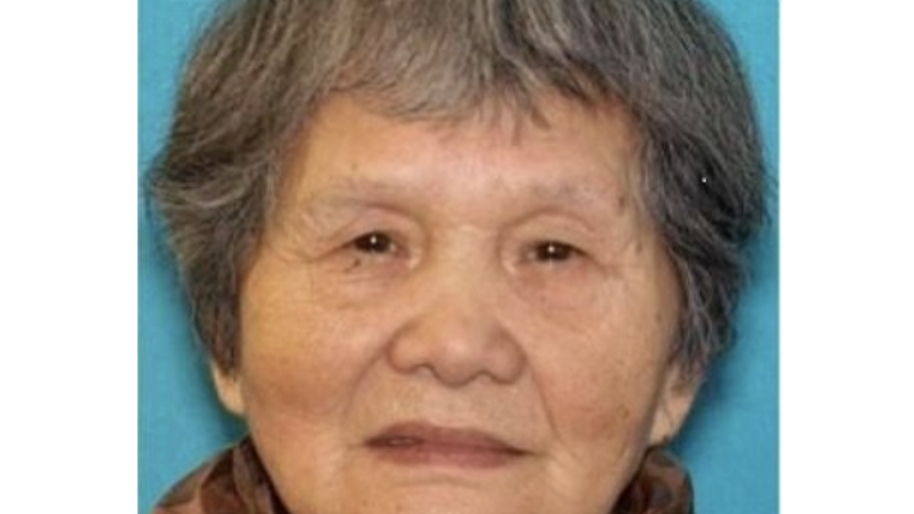