San Francisco's district attorney has filed charges in a fatal hit-and-run in the South of Market neighborhood on New Year's Eve.

Elizabeth Platt, 60, and Hanako Abe, 27, were both killed while walking in a crosswalk at 2nd and Mission St. last Thursday. The suspect has been identified as 45-year-old Troy McAlister, who was in a car he reportedly stole two days earlier in Daly City.

The victim said she was on a second date with McAlister when he took the keys and drove off. She reported the theft to Daly City Police, identifying him as a suspect. McAlister, who was on parole, has previously been arrested several times by San Francisco Police.

He was reportedly released without notifying his parole officer.

This is a terrible tragedy and awful end to a brutal year. It is a system failure that resulted in irreversible harm to two families.

My heart goes out to the families of the victims.

We will hold the man who did this accountable.

We will support the families of the victims

The San Francisco Police Officer's Association is placing the blame on Boudin, calling for an oversight panel to review the DA's criminal charging decisions. McAlister has been charged with vehicular manslaughter while intoxicated and possessing a weapon and drugs.

According to KPIX-5, Boudin once represented the suspect when he was a defense attorney at the San Francisco Public Defender’s office. A spokesman for Boudin's office told the station the he "was never assigned any of Mr. McAlister’s cases," however it wasn't immediately clear why Boudin was listed as his public defender at the time.

Meanwhile, a GoFundMe account has been established for one of the two victims.

According to the page, Abe recently moved to San Francisco last year after completing college in the U.S. She grew up in Fukushima, Japan where her family survived the earthquake.

The GoFundMe campaign has raised almost $80,000.

The money will be used to help Abe's family with the cost of travel and funeral expenses so her mother and little brother can fly to the U.S., then transport her body back to Japan. 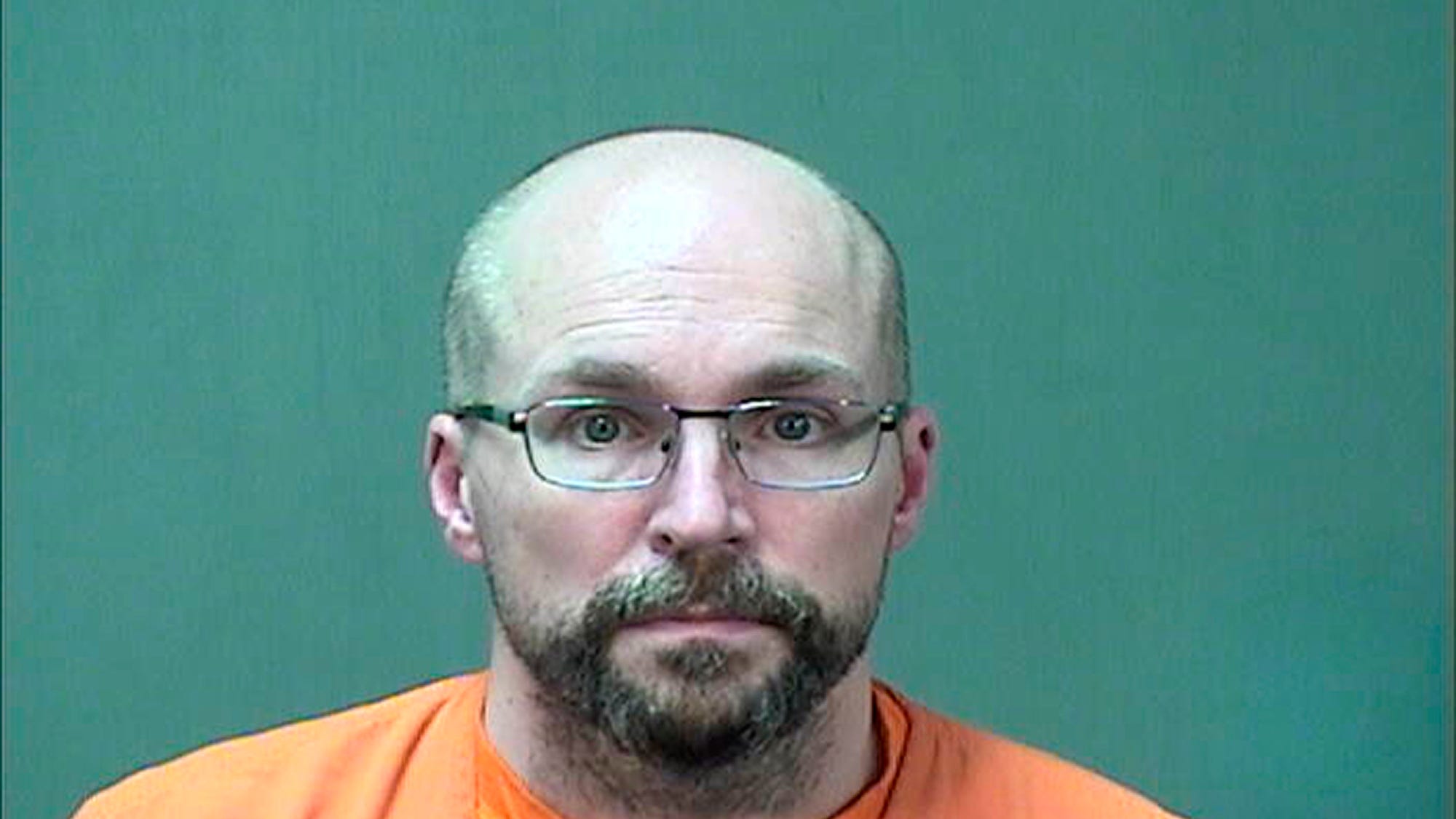