By Eric Brooks and Keith Menconi

Calling the proposal a "Golden State Stimulus," Gov. Gavin Newsom announced what he’s positioning as California’s response to $600 checks just sent out by the federal government.

Unveiling the plan Wednesday as part of his 2021-2022 budget proposal, the governor said the $600 stimulus would be available to an estimated four million low-income Californians, including undocumented households that file taxes and don’t qualify for the federal stimulus payments just approved by Congress.

Paired with the $600 federal stimulus, it could mean a $1,200 safety net for those who need it most.

"Through the Golden State Stimulus, Californians who have been impacted by this pandemic will get help to provide for their families and keep a roof over their heads," Gov. Newsom said in a news release. "This plan will provide relief for Californians in need by distributing $600 rapid cash support – for some, at least $1,200 when coupled with federal relief – and extend the eviction moratorium."

The Golden State Stimulus is $600 rapid cash to 4M working Californians who, when paired with fed stimulus, can get at least $1200 in relief in their pockets.

— Office of the Governor of California (@CAgovernor) January 6, 2021

The total cost of the proposal is projected to be just under $2.5 billion.

If approved by state lawmakers, the governor hopes to send out the checks as soon as next month. 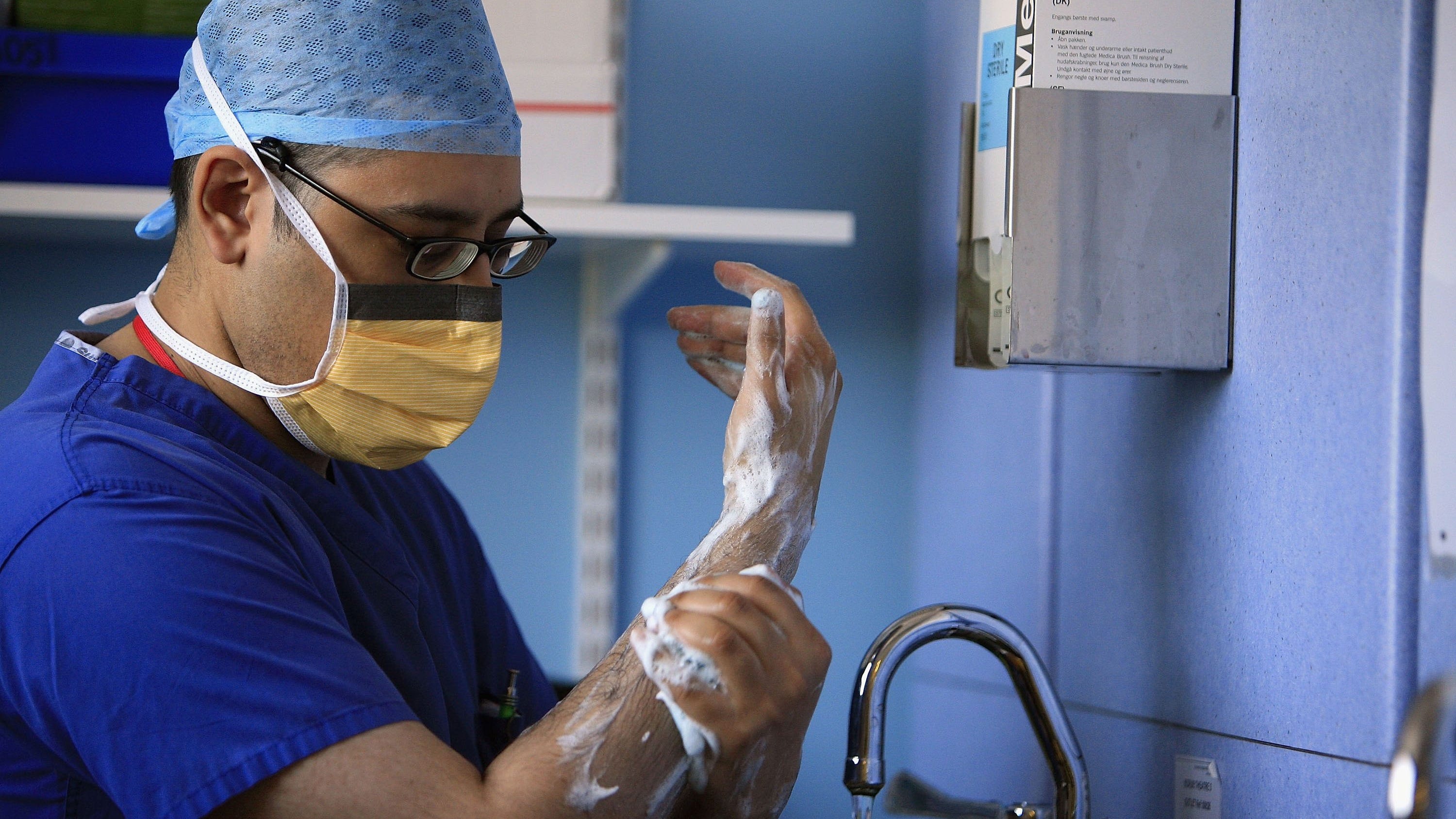