When life gives you lemons, vaccinate at a frantic pace.

Senior staff at Adventist Health Ukiah Valley Medical Center in Mendocino County learned that lesson the hard way Monday morning when a freezer storing over 800 doses of the Moderna COVID-19 failed. Along with it, an alarm to safeguard against such a failure wasn’t working either.

Once the doses - shipped and stored at frozen temperatures - hit room temperature, they must be used within 12 hours.

In a story first reported by the Los Angeles Times, staff discovered the vials "had been creeping towards warm for some time" after the freezer had failed several hours earlier and leapt into action, estimating about a two-hour window of time before the doses were deemed unusable.

So, they decided to inject every dose.

The hospital’s chief medical officer raced 40 doses to a local elder care facility himself, and about 100 went off to a county jail experiencing its own outbreak.

With about 600 doses remaining and the clock ticking, the hospital turned to a text blast to get the word out to staff and anyone in the community who could get to one of four vaccination sites in time. Response was "insane," with several people turned away as time expired.

Every dose found a taker, according to hospital staff.

"Vaccinating over 600 people in two hours is a feat and now we have more people protected from this virus," Adventist staff wrote in a Facebook post. "Thank you to everyone - our team, our community partners who helped turn an unfortunate situation into something great." 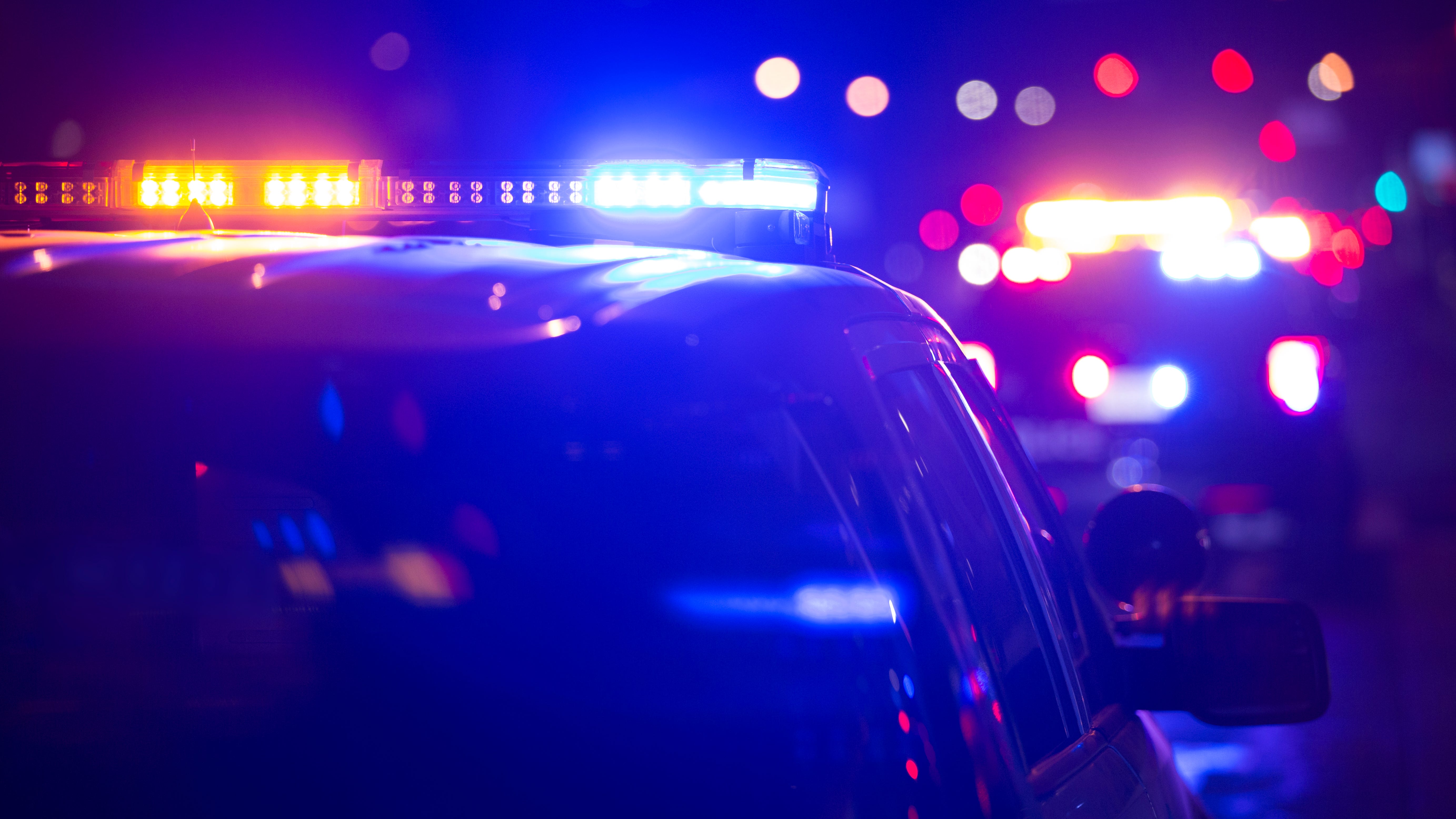