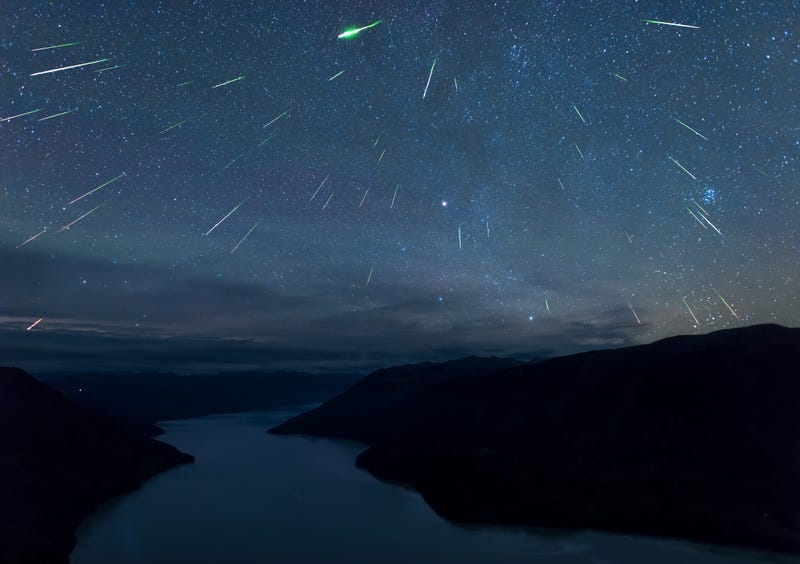 SAN FRANCISCO (KCBS RADIO) – The Bay Area may be in for a spectacular meteor light show when the sun goes down on Memorial Day.

A comet named "Schwassmann-Wachmann 3" began to break up in 1995 and next week its debris is expected to intersect with the Earth's orbit which could result in a never-before-seen meteor shower called Tau Herculids.

"If it actually passes through this broken up trail, you could see a lot of meteors every hour," Fraser Cain, publisher of the astronomy outlet "Universe Today," told KCBS Radio.

Most people have experienced a meteor shower, when one meteor per minute streaks through the atmosphere. However, residents on Monday could see the much rarer meteor storm, which could result in a meteor passing through the atmosphere as frequently as once every second, meaning hundreds, if not thousands of meteors could be observed over a short period of time. Cain said that creates an astonishing cosmic event.

That said, Bay Area stargazers hoping to watch the phenomena next week should temper their expectations. Robert Lunsford, fireball report coordinator at the American Meteor Society, said there won't be any fireballs on Monday and a meteor shower is only a "remote possibility."

"It's very possible that it could be totally nothing," he said.

However, even if it’s not the storm of the century, Lunsford said there's a real possibility residents could see a fascinating light show.

"They'll be centered in the Bay Area. They'll be shooting down from overhead at about 10 p.m. and you can see them shooting in all directions," he explained. "It kind of looks like a meteor shooting out forming to the spokes of a wheel."

Monday also is the night of a new moon — meaning there will be no moonlight — which should make it easier for the naked eye to see the heavenly phenomena.

According to the San Francisco Chronicle, interested Bay Area viewers should head somewhere with little light pollution at 9 p.m. to give their eyes a chance to adjust to the darkness. Calculations estimate the peak of the shower could occur anywhere between 9:55 p.m. and 10:17 p.m. 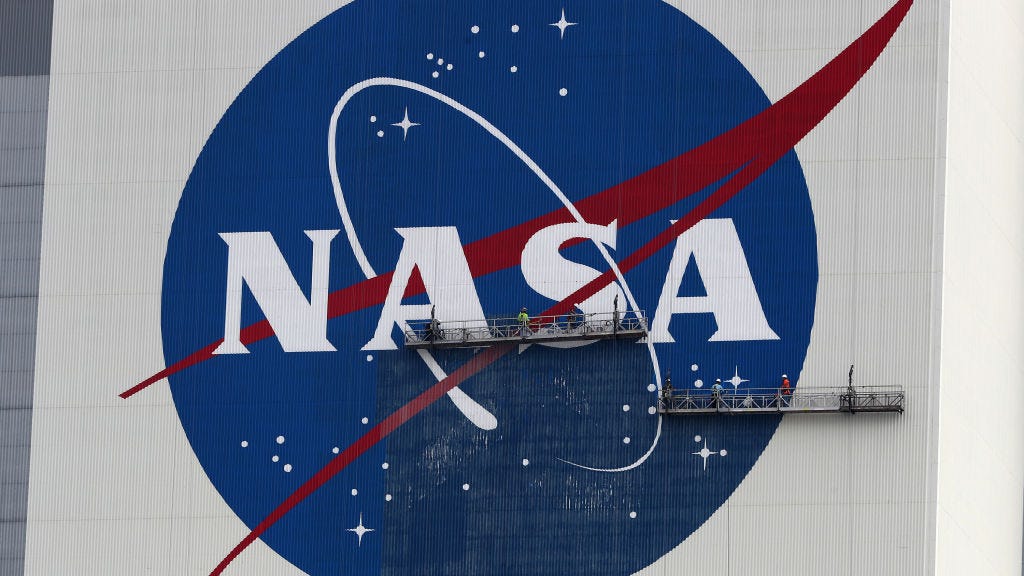