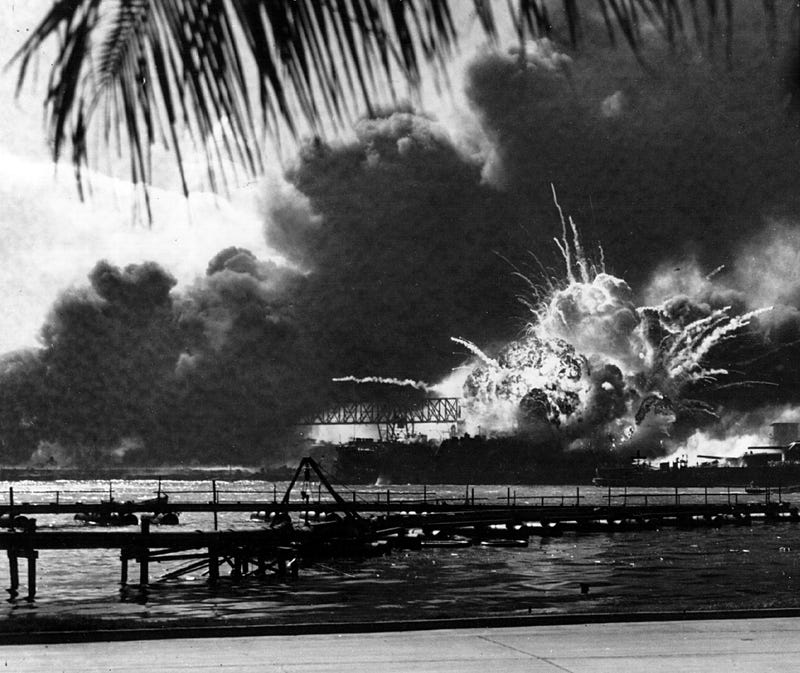 Eighty years ago on Tuesday, the Imperial Japanese Navy Air Service attacked the naval base at Pearl Harbor, an American territory in Hawaii, leading the U.S. to declare war on Japan and formally enter World War II.

Retired KCBS Radio anchor Stan Bunger joined "Bay Current" to discuss the huge role that the radio station that is now KCBS played in the national coverage of the military attack.

"In 1941, you have a country that's not set up for the real-time news coverage the way we think of it today," Bunger explained on Tuesday's episode. "Over the course of the war, there was a movement of journalists going to the West Coast. Don Mozley, working for CBS in San Francisco, was one of the people who were able to monitor radio transmissions and pick up information from enemy broadcasts."

Bunger noted that Mozley and his colleagues were the journalists who first reported that the Japanese Army was going to surrender in 1945.

"The fascinating thing is the technology that moved this information from the West Coast to the rest of the country," Bunger added. "They relied on these telephone network switching centers. Each transmission had to be sent through the centers, and it required physical relays and connections to be made."

In an analog age of communication, Bunger added the process was far more complex than our current digital era.

“It's not as easy as just picking up the phone and dialing,” Bunger said.