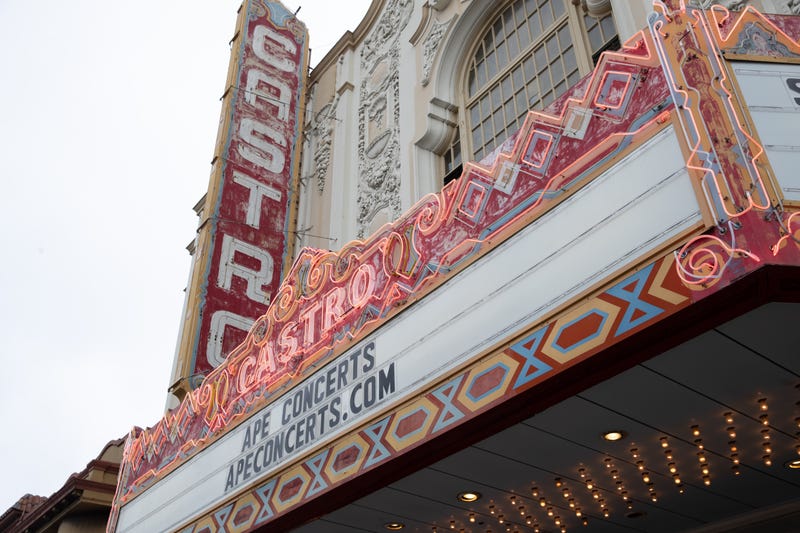 SAN FRANCISCO (KCBS RADIO) – The Castro Theatre is honoring its 100th anniversary by hosting a month-long celebration of films and activities inside its historic San Francisco halls.

The schedule of activities was unveiled in a release on Friday, and first reported by the San Francisco Chronicle.

"It continues to be my family’s honor and privilege to own the Castro Theatre," Steve Nasser, of Bay Properties, Inc., the company which owns the theatre, said in a statement. "After two years of COVID-forced closures, it is such a joy and a pleasure to reopen and to work with the very best, and most sensitive local producers around, Another Planet Entertainment."

The festivities commence on May 22, with a tribute to former San Francisco Supervisor Harvey Milk, the first openly gay man to be elected to public office in California. Milk, who was assassinated in 1978, would have turned 92 on May 22.

To remember the San Francisco icon, the Castro Theater will show the 1984 Oscar-winning documentary "The Times of Harvey Milk." The film will be followed by a screening of a new documentary, "The Ruth Brinker Story," detailing the life of Ruth Brinker, a San Francisco-based AIDS activist in the early 1980s. Both films will be shown twice on May 22 and admission is free for all to attend with seating available on a first come first serve basis.

The centennial celebration is highlighted by a 10 day stretch from June 3 to June 12 where, each day, the theater will show a different set of films from each decade starting in the 1920s until the 2010s.

Admission for the week of screenings is $16 for weekdays and $18 for weekends, with tickets for special morning youth programming running at $10 for adults and $6 for children. Tickets can be purchased here.

Other celebration highlights include the return of The San Francisco International LGBTQ Film Festival from June 16 to 26, a showing of the Lion King on June 5 and a musical performance celebrating Judy Garland's 100th birthday on June 5.

"The Castro is much more than a theatre," Mary Conde, Senior Vice President for Another Planet who oversees the overall Castro Theatre Project, said. "An LGBTQ touchstone, a film-lovers icon, a community landmark and an architectural gem, the Castro is unique. Another Planet is honored to restore, renovate and revitalize the Castro as a home to everything we’ve come to love about the Castro, and expand its audience."

To view a complete schedule of events, click here. 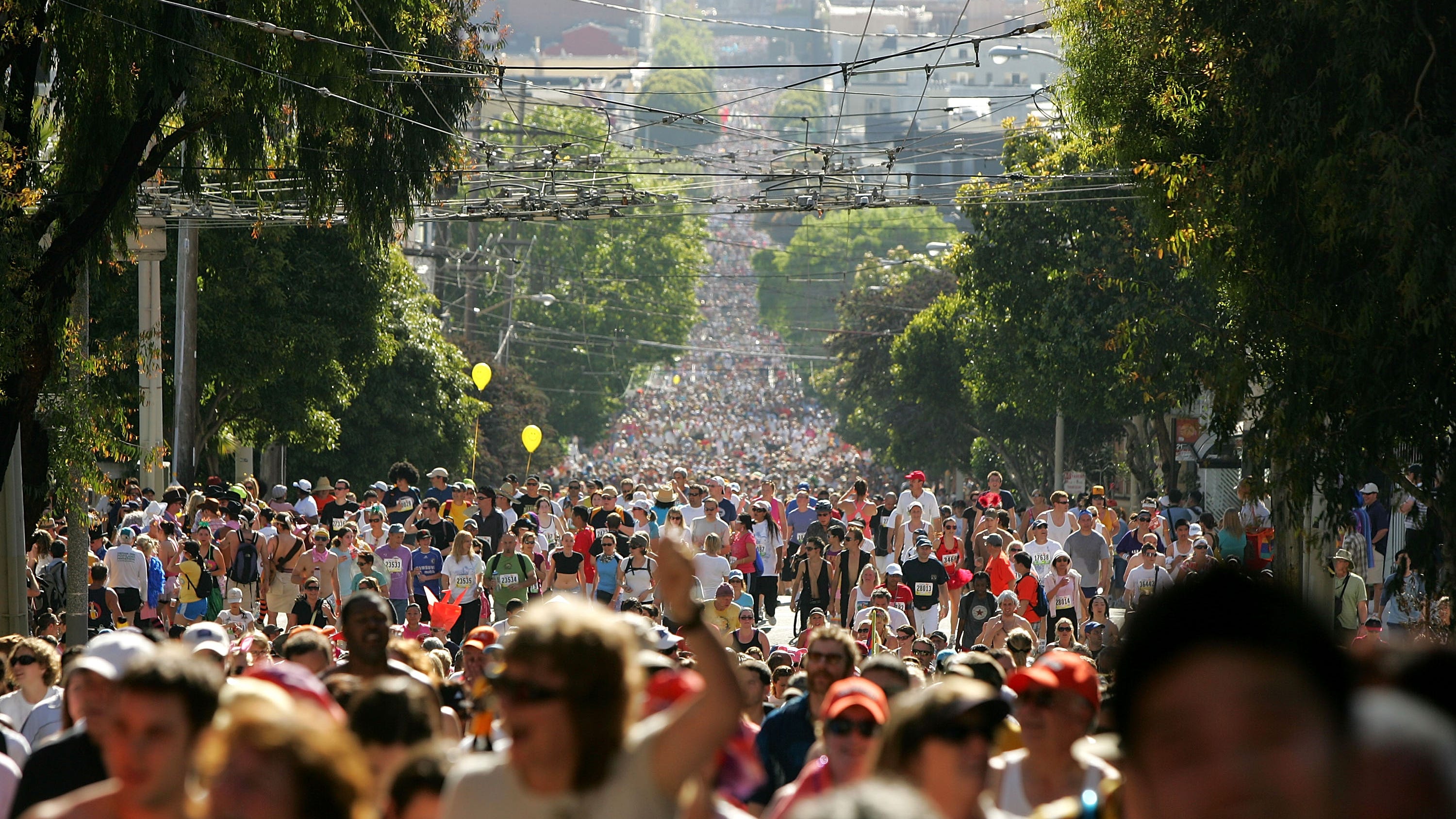