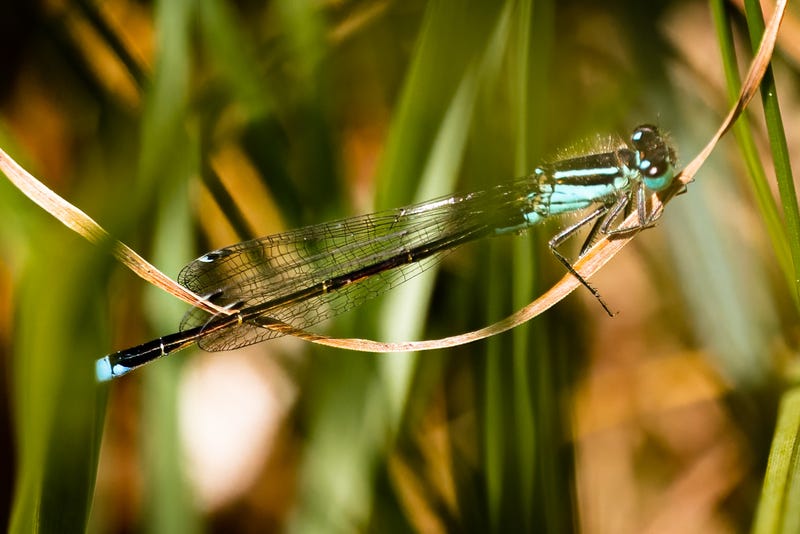 A tiny insect that almost disappeared from the face of the earth is making a comeback in San Francisco Photo credit Getty Images
By Megan Goldsby, KCBS Radio

SAN FRANCISCO (KCBS RADIO) – A tiny insect that almost disappeared from the face of the earth is making a comeback in San Francisco.

The San Francisco forktail damselfly used to live all over San Francisco and as north as Sonoma and as south Monterey. In 2016 scientists with the San Francisco Zoo, National Park Service and Presidio Trust estimated that there were only 2500 flies left in the world.

"Probably the main reason that it is so rare these days is habitat destruction," Patrick Schlemmer told KCBS Radio. "As I say this is a species that relies on freshwater habitats and there's just not that many of those left anymore, we're down to probably around 10% or less than 10% of the freshwater habitats that we historically had here in California."

Schlemmer is the Curator of Invertebrates and Special Projects at the San Francisco Zoo said they have been capturing a few of the damselflies each year to bring back to the zoo.

"And then we rear up lots of lots of offspring they are actually pretty prolific a single female can lay around 400 eggs in a clutch and she may lay several clutches over the course of her lifespan," Schlemmer. "So, a single female may produce over 1,000 eggs."

There are some areas in the presidio where he said the insects may be established enough that they can stop releasing them there soon. Schlemmer added that this is the best time of the year to see the electric blue insect. 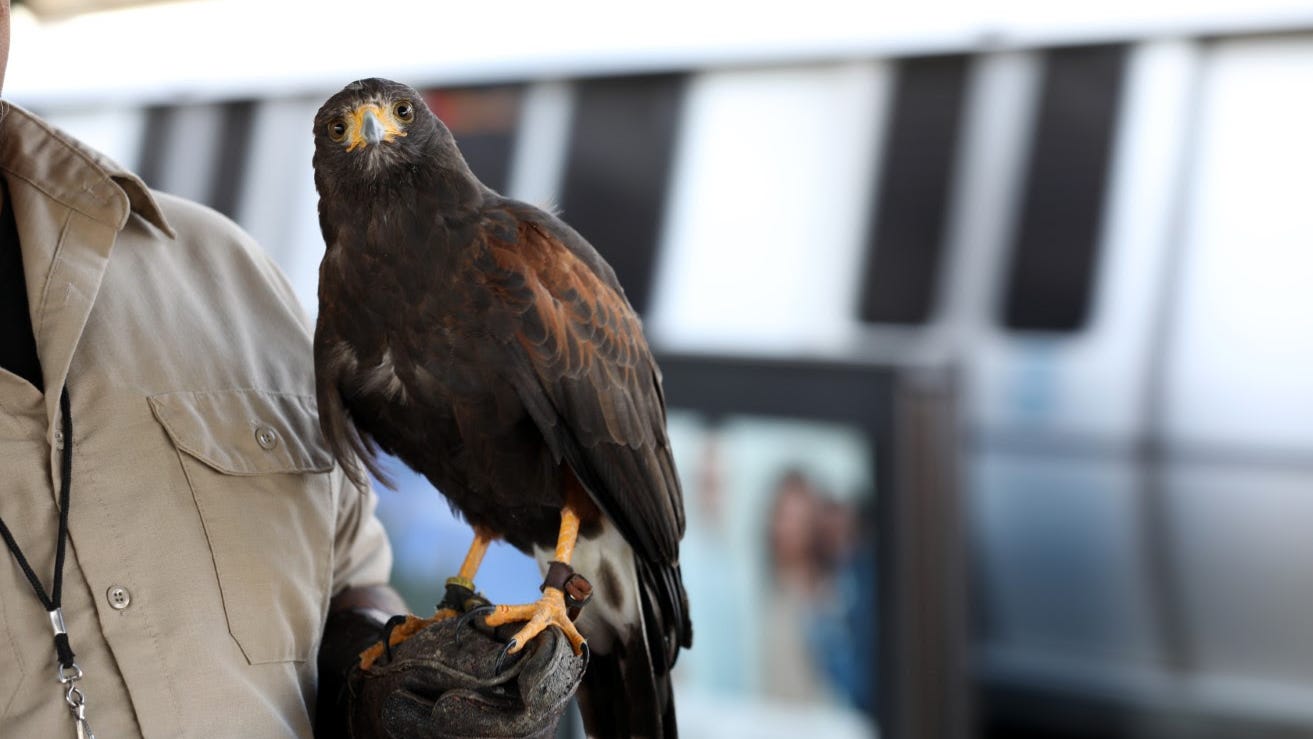