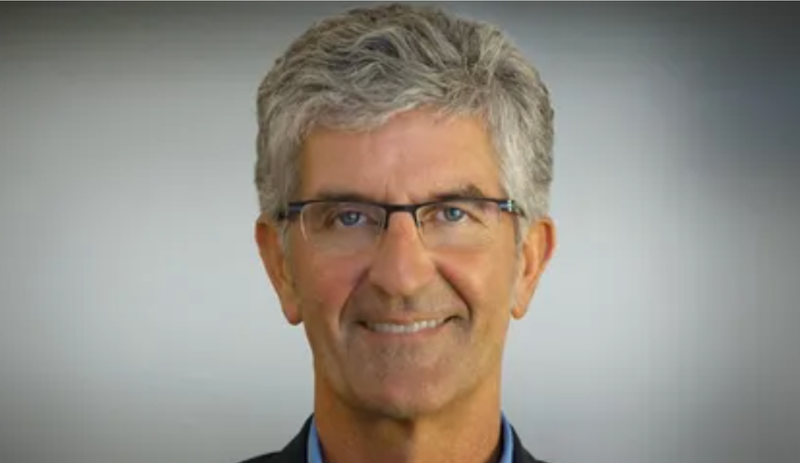 Stan Bunger, the beloved and guiding voice of KCBS Radio, has announced his retirement.

Rumors are true: I have an expiration date. I'm making it public this morning--my final morning anchoring the @KCBSRadio Morning News will be Friday, June 11. It's been a spectacular honor and privilege but I'm ready for what's next in life. Including sleeping in!

Stan's impact on the Bay Area speaks for itself.

He's been informing audiences of all kinds - radio and TV - for over four decades. The Bay Area native is a graduate of San Francisco State University. His career, which started in 1977, included stops in King City, Sonora, South Lake Tahoe, San Jose, Sacramento and San Francisco.

Stan briefly left KCBS Radio for KRLD Radio in Dallas in 1992 but returned to the chair he now occupies in 2000, joining Susan Leigh Taylor. Stan was preceded in retirement by another of his long-time morning partners, Steve Bitker, who ended a 30-year run at KCBS Radio last month.

We hope you'll join us. 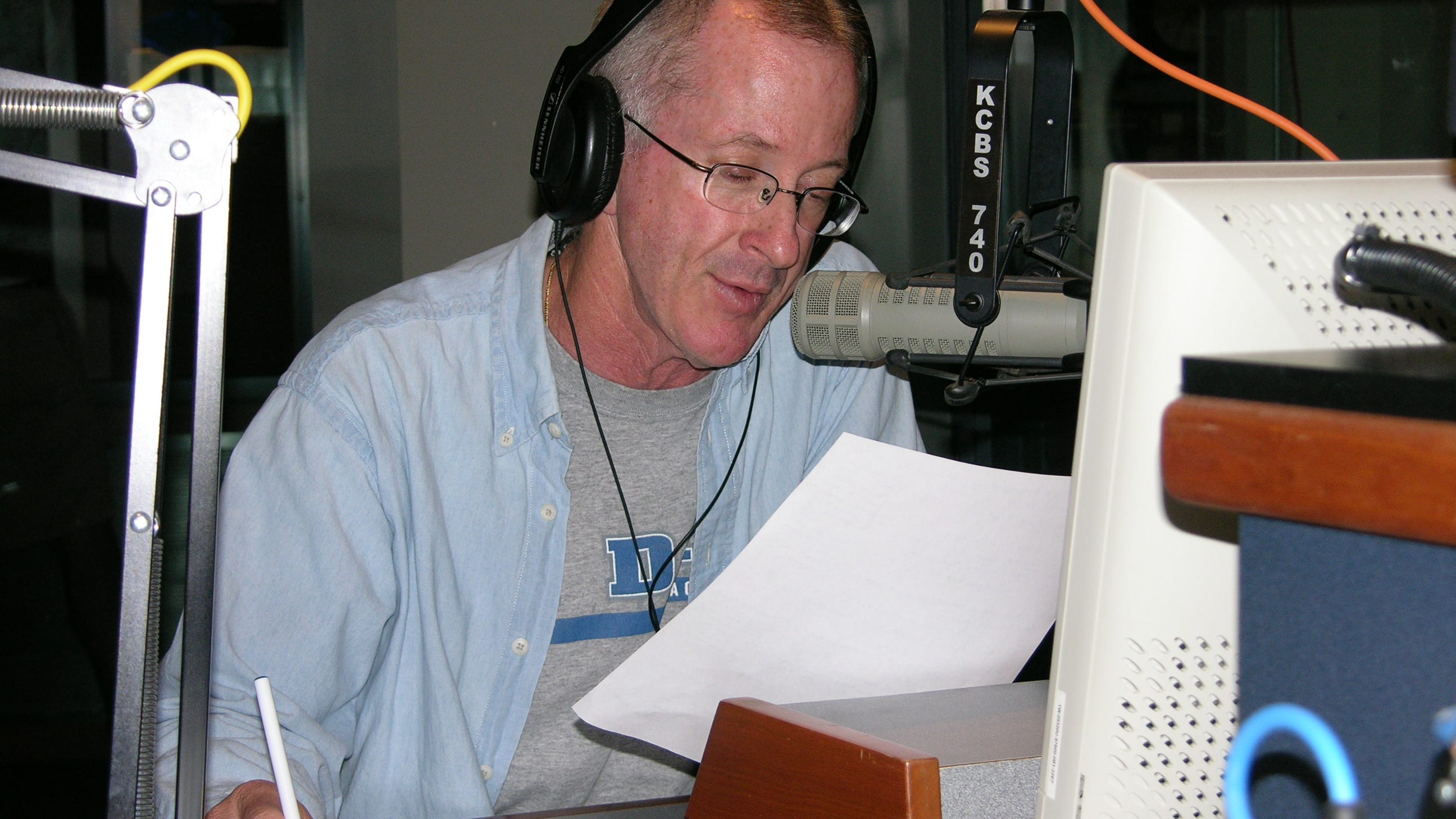