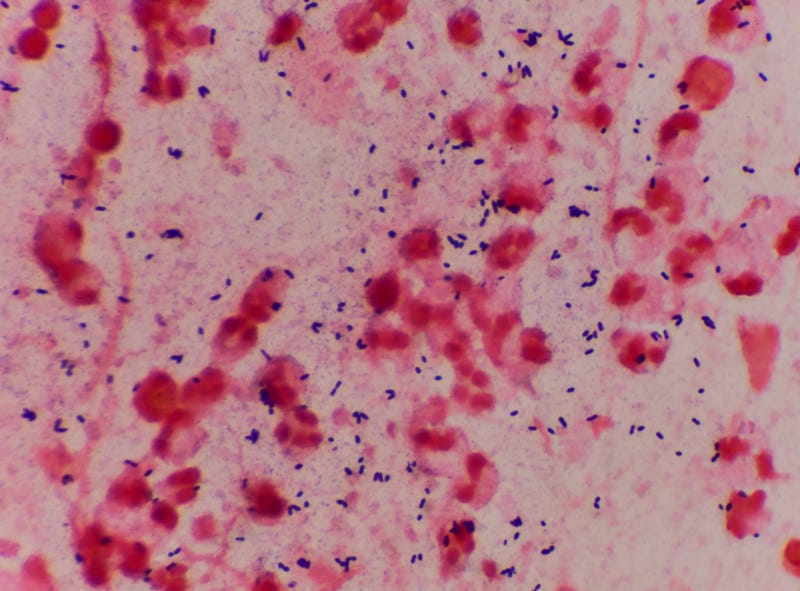 SAN FRANCISCO (KCBS RADIO) – The bacteria which causes Legionnaires' disease has been found at a San Jose hotel spa, nearly a month after two guests contracted the infection, one of whom nearly died, according to multiple reports.

They were hospitalized and diagnosed with Legionnaires' disease, a rare form of pneumonia, which is caused by inhaling aerosolized water droplets containing Legionella bacteria.

According to the paper, Dan was placed on a ventilator and doctors gave him a 50-50 chance of survival. After spending nine days in the hospital, he eventually recovered, losing 45 pounds in the process. He told the Chronicle his respiration remained damaged for several weeks and that only recently, six weeks after being hospitalized, has he been able to draw decent breath. Meanwhile, Rita was hospitalized for five days and "out of commission" for four weeks, the paper said.

The couple's daughters contacted the Santa Clara County Department of Public Health, who conducted an inspection of the pool area on July 5. They found there were no detectable levels of chlorine in the pool or spa and PH balances were above the legal range of 7.2 and 7.8 and closed the hotel indefinitely.

On July 29, tests revealed that the hot tub filter had Legionella bacteria. The health department told KCBS Radio in an emailed statement that the spa would remain closed until a decontamination process is complete and there are no traces of the bacteria left. The hotel remains open. No additional cases have been reported.

There have been nine cases of Legionellosis disease reported in Santa Clara County in 2022. 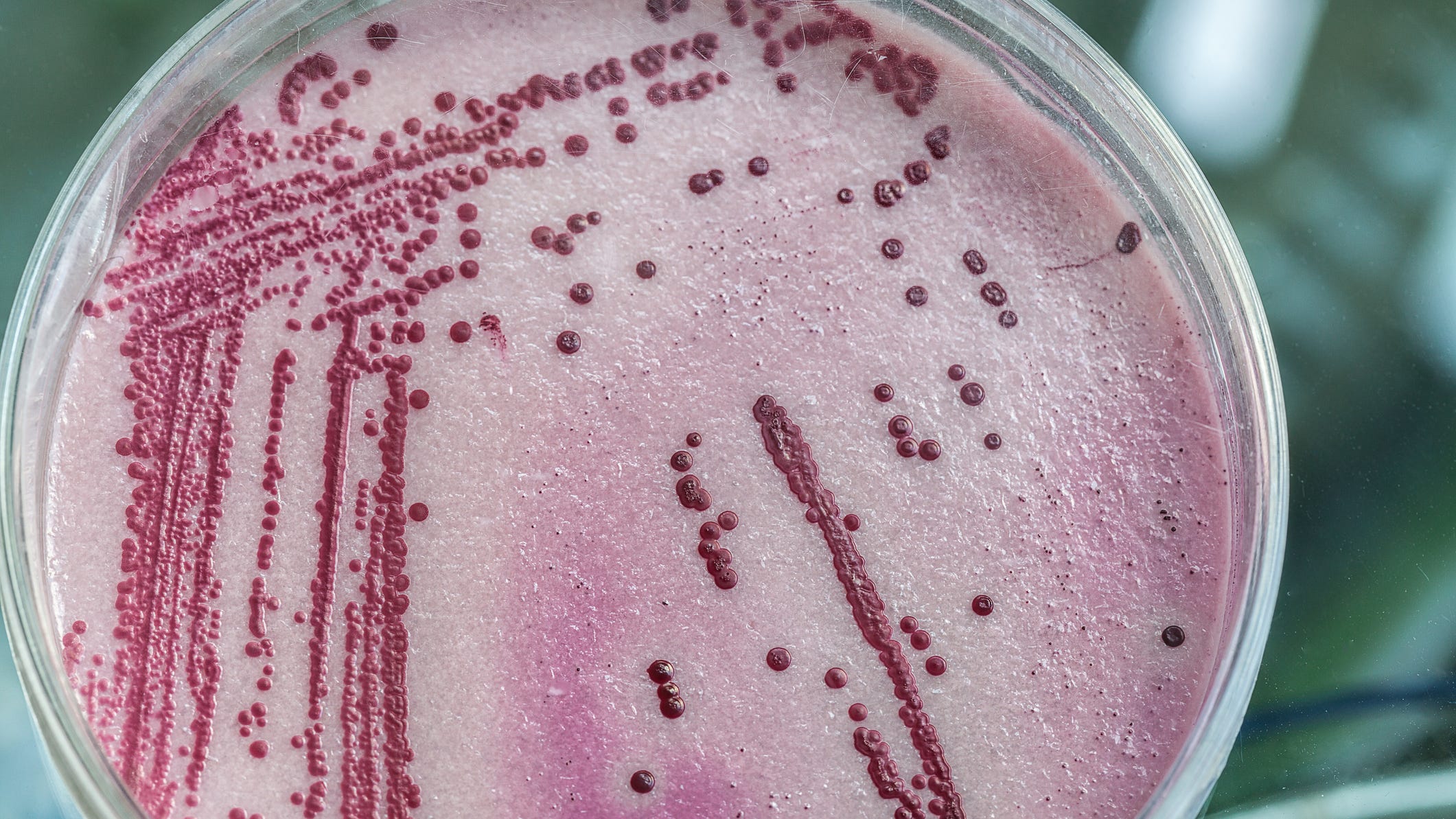