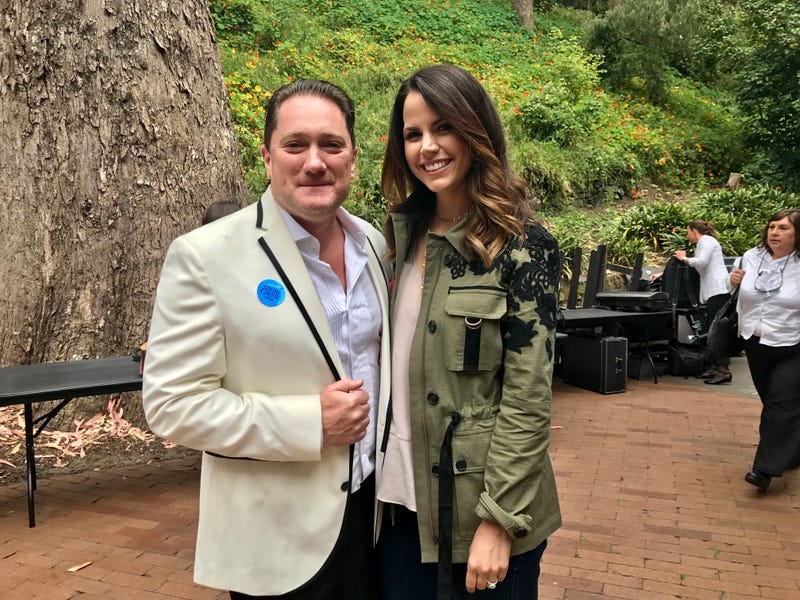 TV SERIES : Pretty Little Liars: Original Sin
﻿Five years after the original series, Original Sin delivers a recognizable setup: A group of teenagers starts receiving threatening text messages from someone named "A," who is going after the girls for something their parents did 20 years ago. But this version swaps out intrigue for horror with "final girl" episode titles referring to the scream queens of Carrie, Halloween, and Scream. Original Sin is a nail biter, new episodes drop on Thursdays and the show is now-streaming on HBO.

MUSIC: DAVID GRAY
British crooner David Gray celebrates the 20th Anniversary of his breakthrough album White Ladder Friday night at The Greek Theater in Berkeley. Gray will perf the entire album along with other songs and surprises. Doors at 7 p.m. for 8 p.m. show.

Over 20 Food and 50 Arts/Crafts/Merchandise vendors and local businesses will join together to bring the most cultural fusion experience to you! Venture to Oakland Chinatown and experience the Chinese Valentine's Day in the heat of summer! This will be one, tasty, fun love fest for one of North America’s largest Chinese American communities. Open Saturday from 10 a.m. to 5 p.m.

MUSIC: SYMPHONY AT STERN GROVE
Stern Grove welcomes back San Francisco Symphony for a concert among the redwoods this Sunday. Maestro Edwin Outwater conducts your SF Symphony – some classics you’ll know by perhaps Beethoven, Grieg or Mahler and some surprises too .

The Grove was meant to be a space to enjoy classical music, after all the festival was founded 85 years ago. It's musical nourishment for the ears, heart and soul this Sunday from 2 p.m. See you there.

FESTIVAL : SONOMA FILM SUMMERFEST
"Love, Charlie: The Rise and Fall of Chef Charlie Trotter" is being showcased next weekend in Sonoma. It's the story of a beloved Chef in Chicago taken from us too soon and too young just a few years ago. 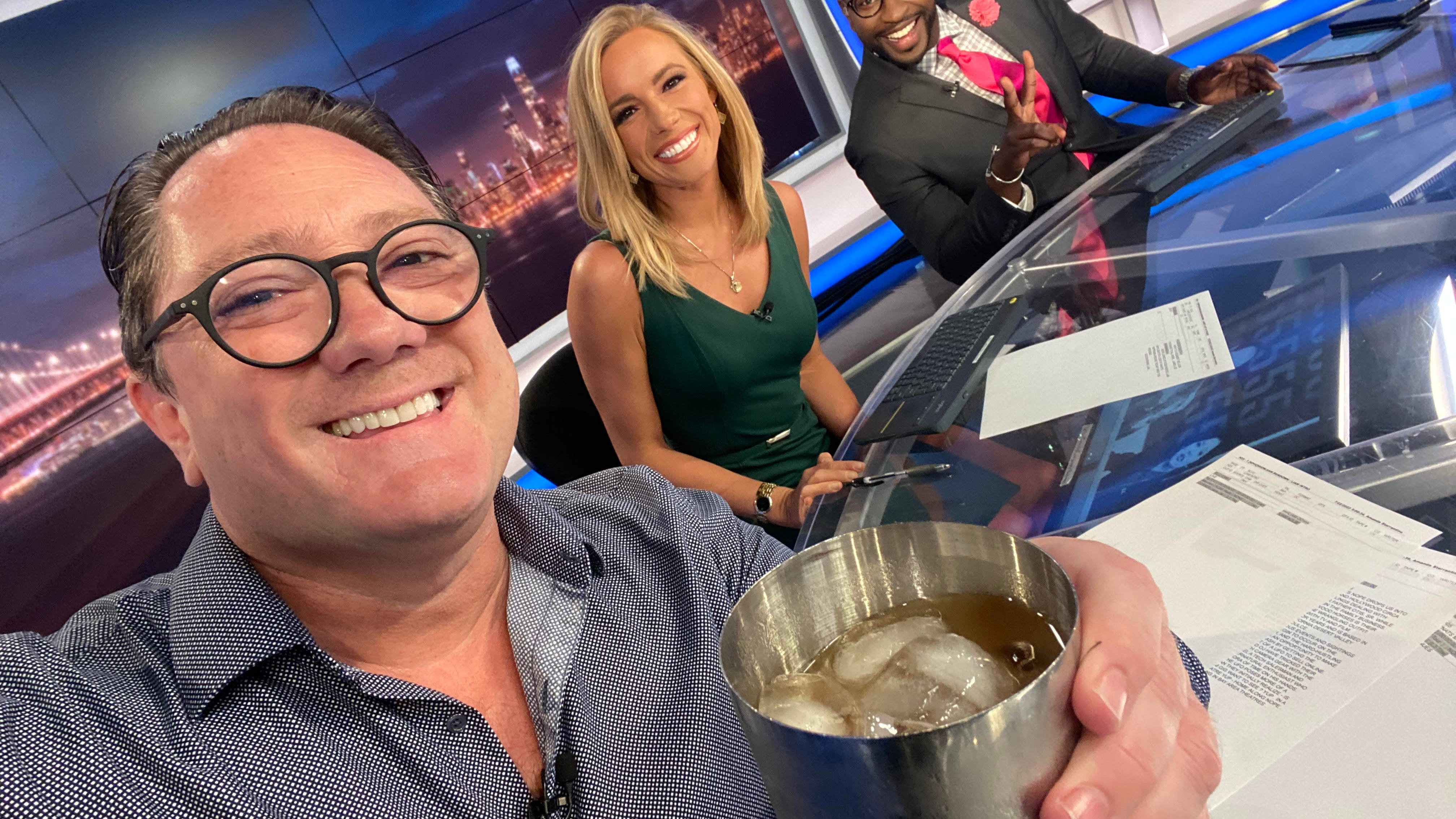