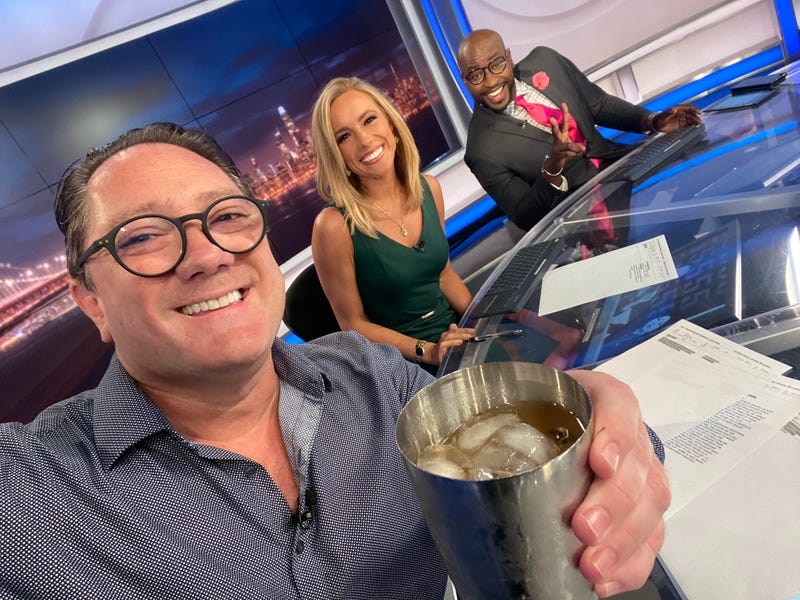 FILM: NOPE
Jordan Peele’s "NOPE" drops us into the world of OJ and Hollywood circa 1994 where a pair of siblings dealing with the loss of their father Otis, Sr. while trying to maintain the family business. Haywood Hollywood Horses is their company, a horse wrangling outfit for TV and film productions based in the remote California desert valley town of Agua Dulce.

Mysterious events and sightings from above begin to occur on the family's ranch and the hard-hustling Emerald sees an opportunity to make some extra cash by getting the perfect shot of a UFO to sell online.

But the UFO poses more of a threat than they initially realize. Is NOPE a film you want to see? YUP.

Watch it at home alone? NOPE.

See it in a movie theater? YUP!

Catch Third Eye Blind at the Oxbow stage in Napa on August 14 with co-headliners Taking Back Sunday.

DRINK: NATIONAL MARGARITA DAY
Enjoy $7 margaritas at Barrio Chino on Lombard, San Francisco this Sunday from 5 p.m. to 10 p.m.. While at Barrio Chino ask for the Spicy Tamarind Margarita – you’ll be jolly glad you did. Stay for the Baja style bites – would be rude not to. Across the land margaritas will be poured this weekend. Salut!

RUN: SF MARATHON
The 45th San Francisco Marathon kicks off Sunday at 5:30 a.m. from the Embarcadero over the Golden Gate and wrapping back to Golden Gate Park. Good luck one and all.

FOOD: DINE DOWNTOWN SAN JOSE
Enjoy all the culinary treats San Jose's downtown has to offer now through July 31. Taste cuisine from around the corner and around the globe with the city’s finest restaurants inviting you to dine. From fancy french to tasty street food tacos and everything in between, San Jose has it all. Look for special dining menus and scrumptious single item specials.

MUSIC: STERN GROVE
Country superstar Leanne Rimes and Amythyst Kiah take to the Stern Grove festival stage this Sunday at 2 p.m. as the 85th season continues. Check out the kids zone pre-concert and enjoy a bounty of bites from the food trucks too. To get your tickets for upcoming shows venture here.

EAT: OUTSIDE LANDS CULINARY
Outside Lands returns at Golden Gate Park for three tasty days of music, food, and drinks Friday, August 5 through Sunday, August 7. More than 90 restaurants, 35 Wineries, 30 breweries & cocktails galore. Local fave A16 will be serving up gourmet pizzas and super tasty sandwiches and salads. Enjoy delish beverages too at beer lands and wine lands as headliners SZA, Green Day, and Post Malone perform. The Gastro Magic stage features rock star chefs Roy Choi, Nyesha Arrington, Ludo Le Fevre and many more. One of my faves Chef Ravi Kapur will be curating a special menu for the VIP enclosure. Head on over to the Outside Lands site for more. 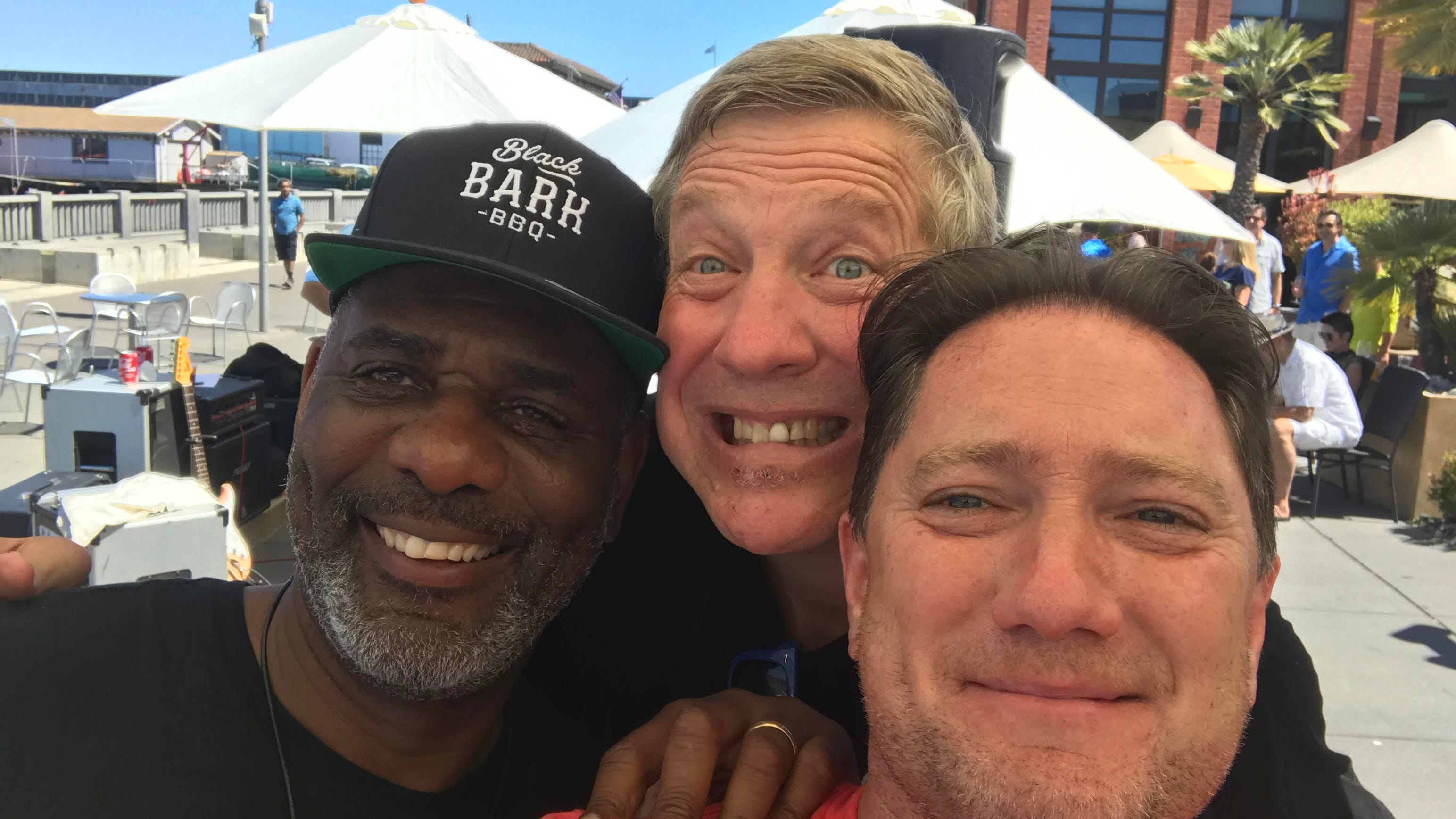