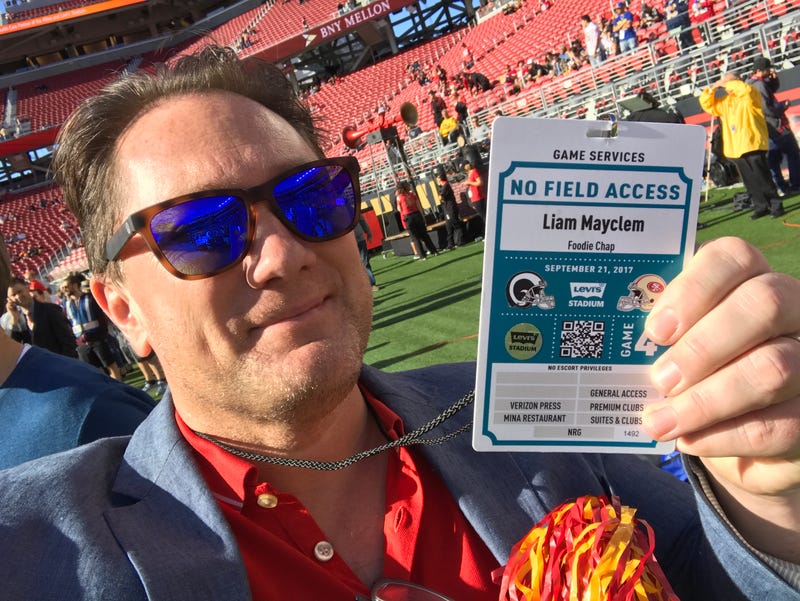 MUSIC: PHIL LESH AT STERN GROVE
It's the big picnic and the last Summer show at San Francisco's Stern Grove, the 85th season wrapping up with the legendary Phil Lesh and friends on Sunday at 2 p.m. It's been an amazing season, bringing free music to all and what a glorious way to sign off. See you at the grove. I'll be hosting and you'll be Grateful Dead twirling.

FILM: MIJA
In the documentary "Mija," music manager Doris Muñoz wonders aloud in voiceover if her brothers resented her for being the only person in their Mexican immigrant family with U.S. citizenship. Shot in veritè, it's poetic in its musicality yet rooted in the mundane. "Mija" sheds fresh light on the longings of a new generation of Mexican Americans making music that reflects the nuances of their realities on both sides of the border. I highly recommend it.

FESTIVAL: GRAVENSTEIN APPLE FAIR
How 'bout them apples. This Saturday and Sunday, head to Sebastopol for all things Gravenstein: apple butter, pies, ciders and more. This is a fun family fair with eats, treats and games for the wee ones and beer and wine and more for the adults. The fair supports Farm Trail to help inspire the next generation of farmers and growers. See you in Sebastopol.

EAT HERE: OCCITANIA
This new kid on the block in Oakland, Occitania, pulls from the old world from France and Italy, even Spain. You'll find pasta and perfect pizza pies, yummy salads and exotic eats like escargot in garlic butter. Note: Get some sourdough to dip in the little pools of garlic butter. It's a tasty trip of the best eats of Europe and you don't have to hop a plane to get there. The design is modern and artsy, local Oakland artists leant their talents for this new tasty and inviting spot. The super talented Chef Paul Canela (of OLIVETO fame) is at the helm. Treat yourself to dinner or weekend brunch. Intimate dining for two or come with a group to Occitania. You'll be so glad you did.

EAT: BERKELEY NITE MARKET
Berkeley's Golden Gate Fields is transformed for a few days into Foodie Land: a food-inspired three-day event where family and friends gather together for yummy eats and beverages, shopping and entertainment. Bring your stretchy pants and an appetite too.

SPORT: NINERS V. PACKERS
The Trey Lance era starts now as the starting quarterback for Friday's game at Levi's Stadium. This preseason opener promises to be fun. Check out the new vendor eats and expect to see a few more plant based offerings at the concession stands. Go Niners! 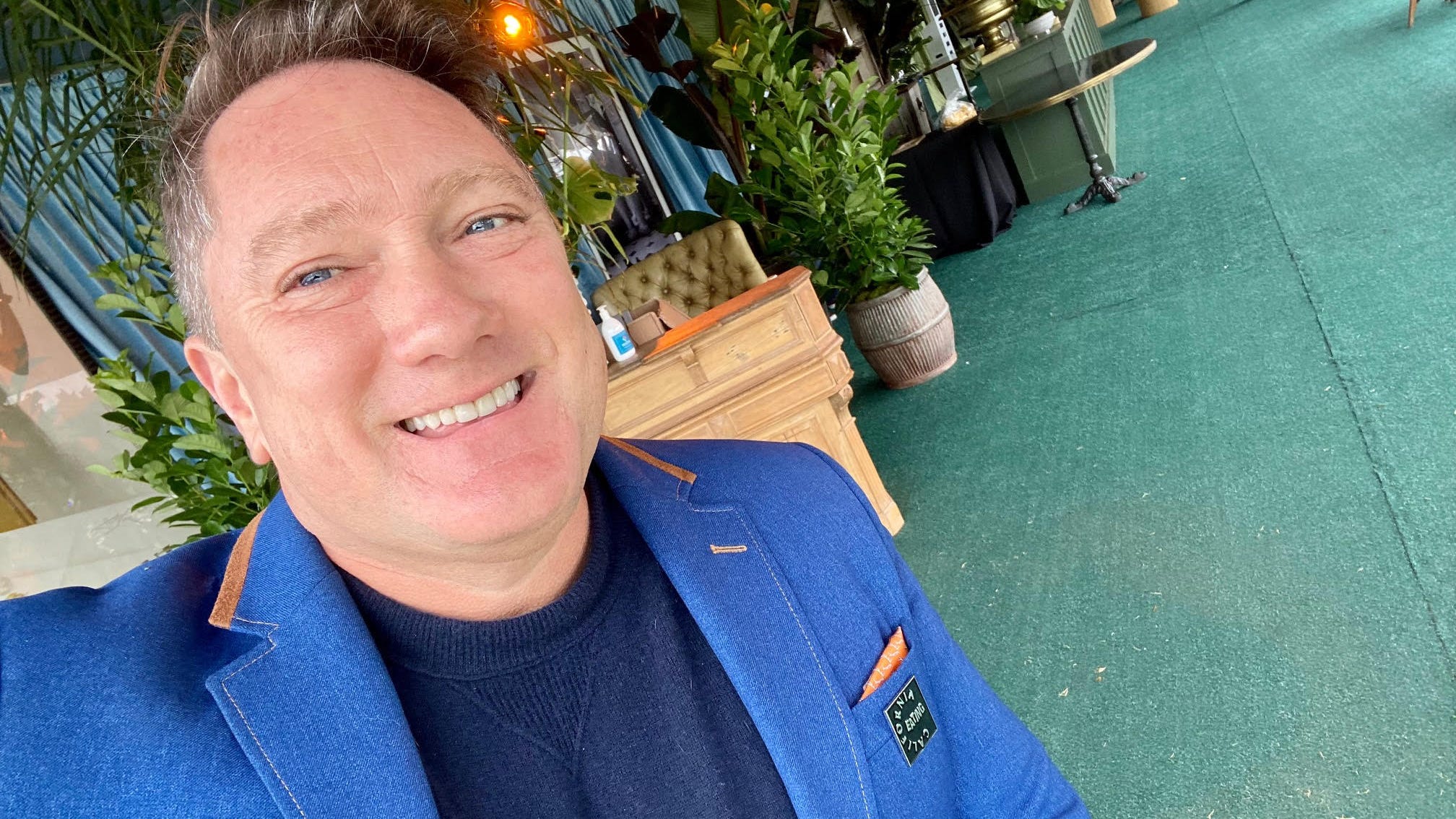