San Francisco Mayor London Breed expressed her frustration with the city's Board of Supervisors during an appearance on The New York Times' "Sway" podcast released on Thursday.

When asked what obstacle in government she'd like to get rid of, Breed jokingly responded, "remove the Board of Supervisors."

The mayor clarified that she didn't actually want to eliminate the branch of government and she "mostly has good relationships" with each individual supervisor. Her main objection centered on the board's continued blocking of proposals and legislation she is trying to implement. She said at the root of the issue is the supervisors are representing their district's interests while she is beholden to the entire the city.

The supervisors are elected by their individual district while the mayor is elected citywide.

"I think that I would love to see the politics of the board removed more so than anything else, and folks doing what they know is right or what's in their heart to do rather than what’s going to keep them in office," Breed told host Kara Swisher.

"They are catering to one specific audience. I'm trying to do what's best for the entire city, and that continues to be a struggle," she added.

She accused the board of speaking "out of both sides of their mouth in some instances." Breed cited that the board called on her to create more homeless services, but rejected her proposal to create a 200-bed behavioral healthcare facility.

During his weekly appearance on KCBS Radio, former Mayor Willie Brown sympathized with the Breed's situation and said every mayor that's preceded her has run into similar problems with the board. "Many (supervisors) have a different agenda than the mayor," Brown said. "Usually we mayors arrive at the point where we really do believe we should not have to consult with any other elected officials about the decisions we make on certain things."

"The board of supervisors are usually made up of applicants of the job that the mayor has. They conduct themselves as if they're already in a campaign. It is really tough."

KCBS Radio reached out to the San Francisco Board of Supervisors for a response and has not heard back. 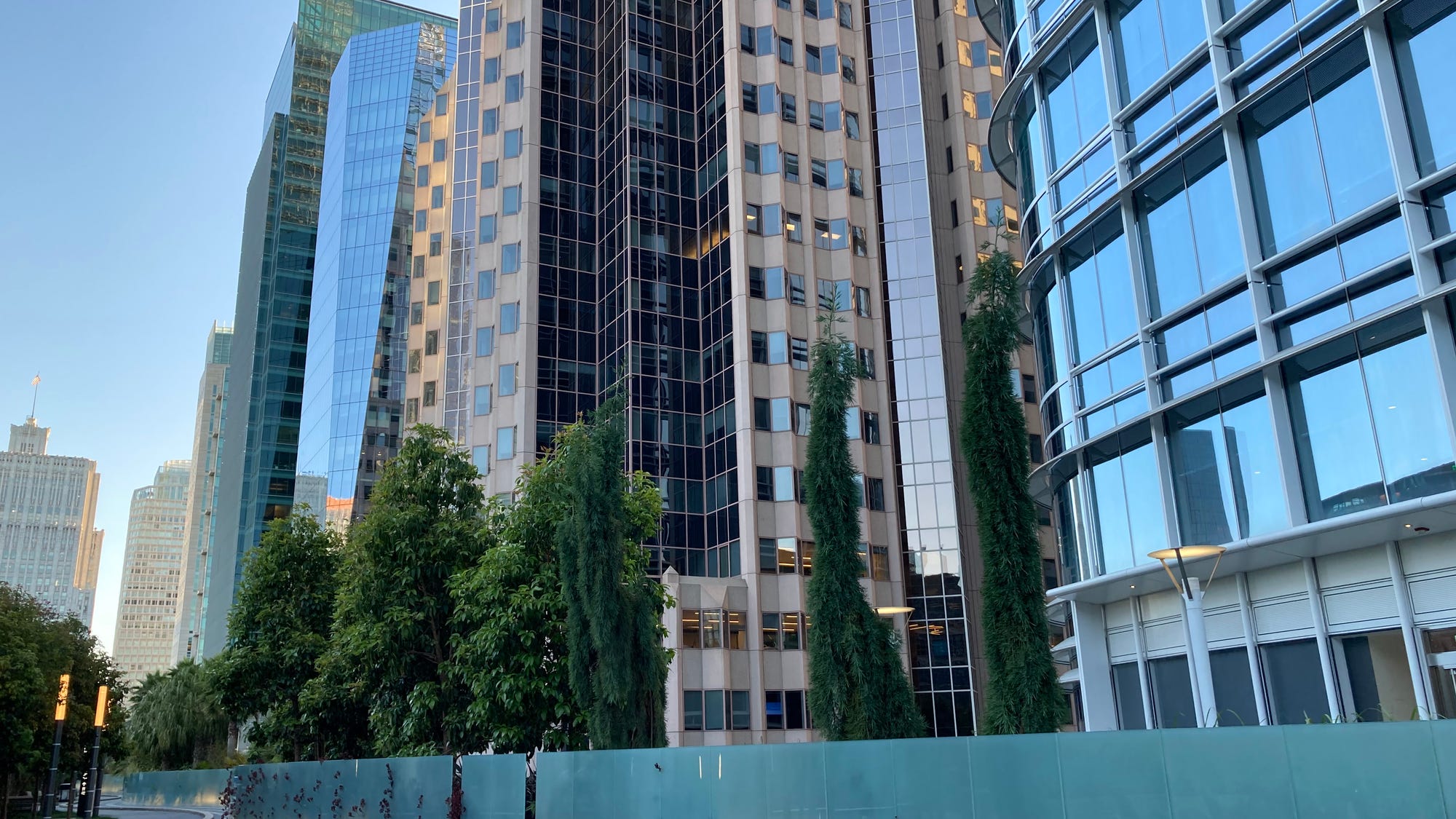