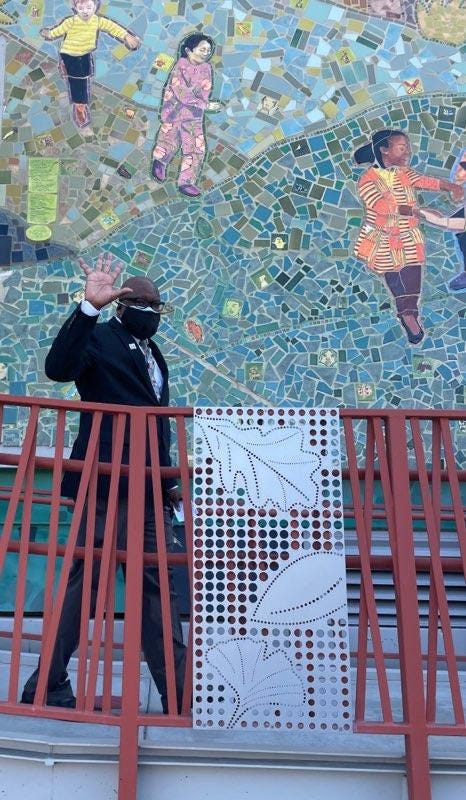 Less than a month after a San Francisco Superior Court judge ruled the city's school district violated state law when it decided to end merit-based admissions at Lowell High School, its superintendent is planning to recommend sticking with a lottery-based system for the 2022-23 school year due to logistical challenges.

San Francisco Unified School District Superintendent Vincent Matthews announced in a Tuesday press release he will introduce a resolution at the Board of Education meeting on Dec. 7, requesting board members vote on Dec. 16 to once again admit students for the upcoming school year using the same lottery system as other high schools in the district.

San Francisco Superior Court Judge Ethan Schulman ruled on Nov. 18 that the board failed to provide the public adequate information and notice about a resolution that changed the school's admissions policy, violating the Brown Act. Schulman wrote in his decision that the board could reintroduce the resolution, as long as it gave members of the public enough notice.

"It would be logistically impossible to establish and implement any selective admissions criteria prior to the application deadline of Feb. 4 so I am recommending we maintain our current admissions practice for Lowell for the upcoming school year," Matthews wrote in the release.

The Friends of Lowell Foundation, Lowell Alumni Association and Asian American Legal Foundation sued the district, the board and Matthews in April, two months after the board voted 5-2 to make a lottery-based admissions system permanent following students' ongoing complaints about racism and elitism. Lowell used a lottery-based system for the 2020-21 school year, due to the COVID-19 pandemic.

Those groups alleged the district violated the Brown Act in the suit, and Schulman agreed, noting that the resolution was only entitled "In Response to Ongoing, Systemic Racism at Lowell High School" when first introduced on Feb. 2. The school board voted on it a week later, and the groups argued there wasn't "a fair or reasonable opportunity for community input."

The Dec. 7 resolution, entitled "Superintendent's Resolution to Extend the Interim Lowell Admissions Policy for the 2022-2023 School Year," claims "it is in the best interest of students and families to take action as quickly as possible while still providing sufficient public notice" of the board's intention. It also says rescinding the Lowell merit-based admissions system "does not address" 2023-24 and beyond.

Neither the Lowell Alumni Association nor the Asian American Legal Foundation responded to KCBS Radio’s request for comment on the resolution. Last month, the Alumni Association wrote in a letter to Matthews that the board should "initiate a deliberative and community-driven process" to assess Lowell's policy, which should enable the school to "better reflect" the district’s diversity "while maintaining its status as one of the best public high schools in the country." 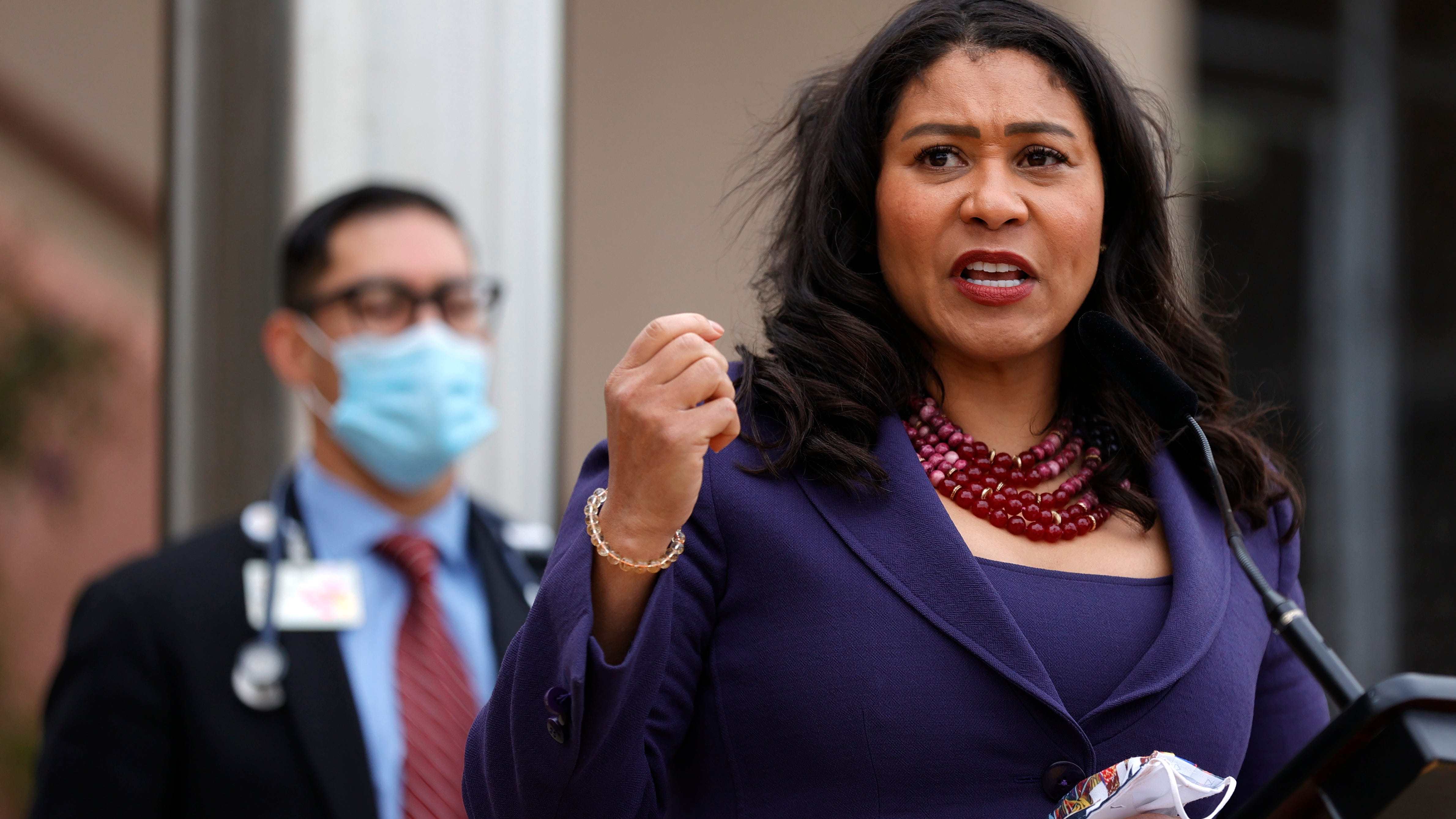