The prestigious Michelin Guide is not handing out any awards in California this year as the pandemic and wildfires have forced many restaurants to close or shift gears, in particular fine dining.

So while there will be no new star ratings, the guide is instead rewarding local chefs’ efforts in sustainability.

Five Bay Area restaurants were honored with the Green Star for their work in preserving resources, honoring biodiversity, cutting down on food waste and reducing their consumption of non-renewable energy.

Kyle and Katina Connaughton of SingleThread in Healdsburg, Thomas Keller of the French Laundry in Yountville, Dominique Crenn of Atelier Crenn and Michael Tusk of Quince in San Francisco and Alice Waters of Chez Panisse in Berkeley were awarded the star during a virtual event Tuesday.

Restaurants already listed on the Michelin Guide were eligible for the star.

Chef Kyle Connaughton said SingleThread, which also features its own farm, was designed with sustainability at the forefront. 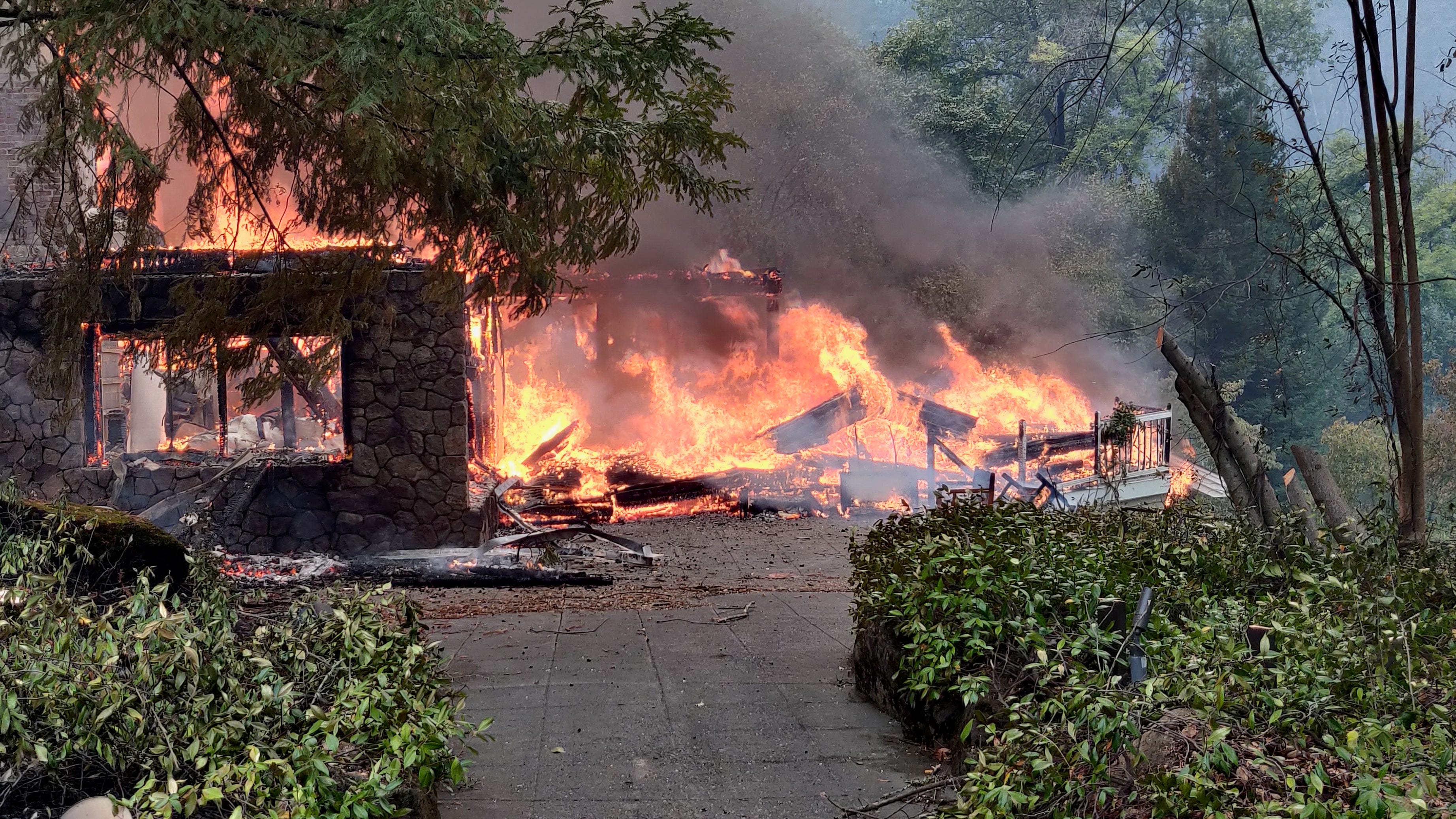 'We are all torn apart': Foodies, chefs reflect on losing famous Restaurant at Meadowood

Keller said that when diners support local restaurants, they are also supporting local farmers, fishers and gardeners. "When you spend a dollar, 92% of that, 92 cents of that at least goes out to support others."

While the pandemic has prevented the guide’s judges from making their usual rounds, the guide also named 25 California restaurants as "inspector discoveries," which represent, "a snapshot of new and inspiring culinary talent across California."