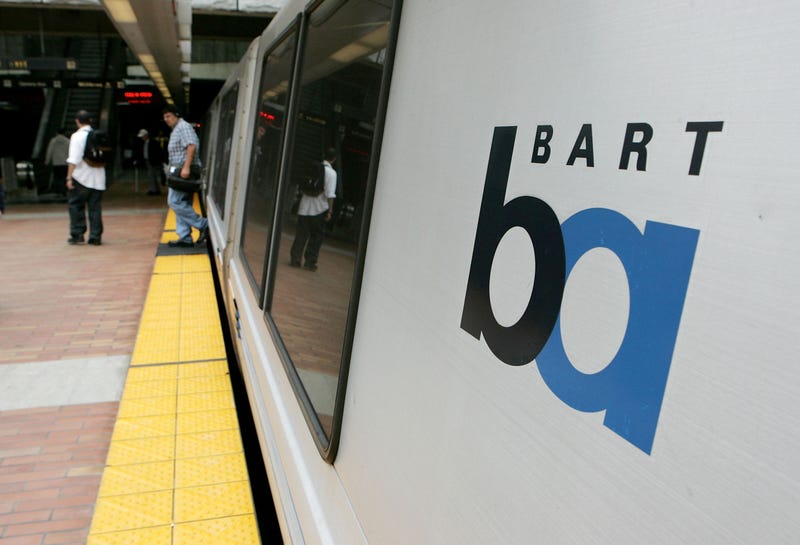 As San Francisco nightlife begins to get back on track, so too are late night BART trains.

The transit agency announced that, starting Thursday night, it will run interim late night service Thursdays, Fridays and Saturdays. The limited service will last until August 2, when the agency plans to significantly expand all its hours of operation.

Starting tomorrow, BART will be running an interim late-night limited service on Thursdays, Fridays and Saturdays until July 31.

The added service will be in addition to the specialized services for A’s and Giants night games.

On August 2, all services, including late night, will expand to run at higher frequencies until midnight from Monday through Saturday. Weekday service will run every 15 minutes between 5 a.m. and 8 p.m., followed by every 30 minutes from then until the last train at midnight. Saturday trains will run four times per hour on most lines from 6 a.m. to 12 a.m., while Sunday service will run every 30 minutes from 8 a.m. to 9 p.m.

The agency said it was able to advance this massive schedule addition by “working collaboratively with labor partners to accelerate the hiring, training, and shift sign-up process.” 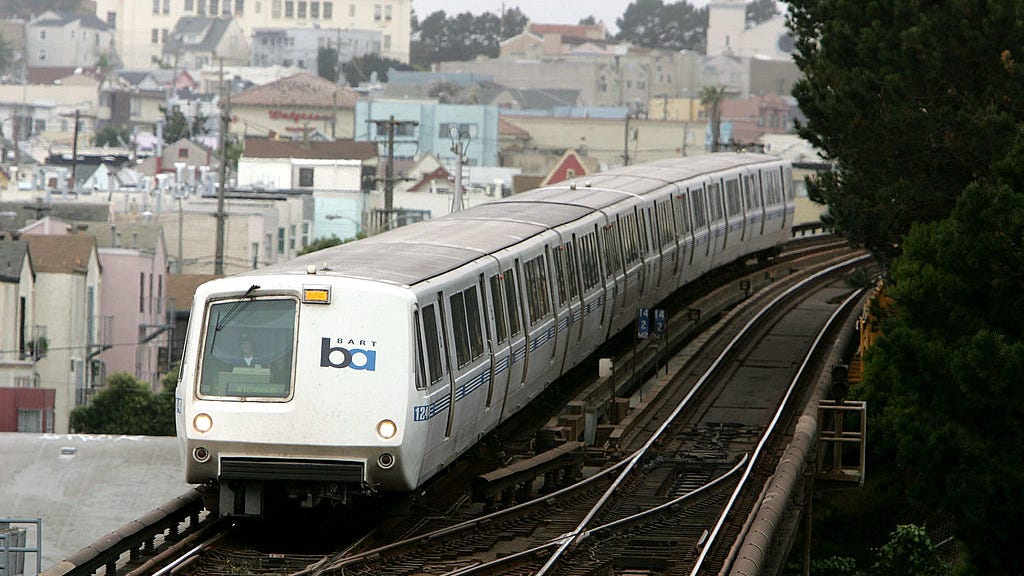