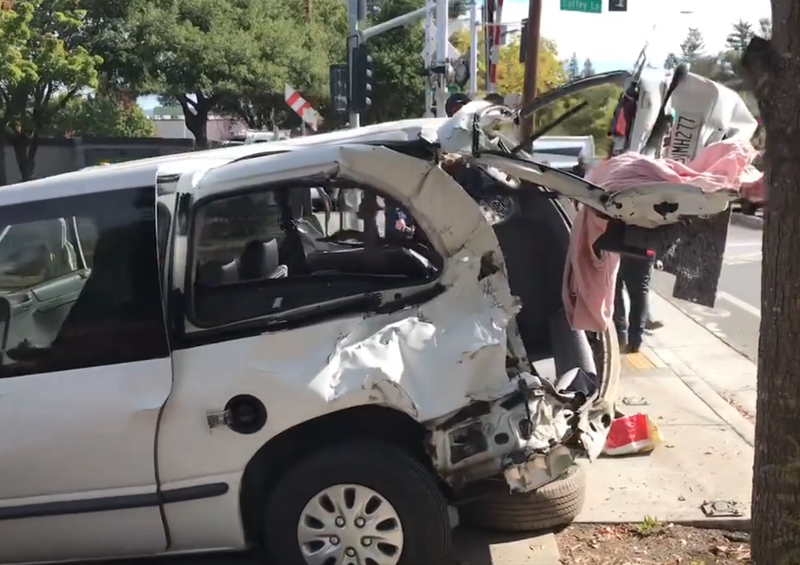 A Santa Rosa resident, allegedly under the influence of prescription medication, was hit by a Sonoma-Marin Area Rail Transit Wednesday morning while driving his minivan.

The train collided with the white minivan at 11:04 a.m. at the railroad tracks intersection of West Steele Ln., near Coffey Ln., police reported.

According to reports, the minivan drove through the already lowered crossing arms and was hit by the oncoming SMART Train, hitting the rear side of the car.

The driver, a 57-year-old man, was injured in the collision. He was conscious, but unable to speak when police arrived on the scene and was transported to a local hospital. According to Santa Rosa Police Sgt. Josh Ludtke, he suffered an abrasion to the top of his head, but no other clear injuries.

While at the hospital, police learned that the man had been allegedly under the influence of prescription drugs for "various medication conditions that he had" at the time of the SMART Train collision. He was subsequently arrested for a DUI, Ludtke reported.

There have been a number of pedestrian versus SMART train incidents in the last year or so, of which many were suicide attempts, but this is the first vehicle collision. 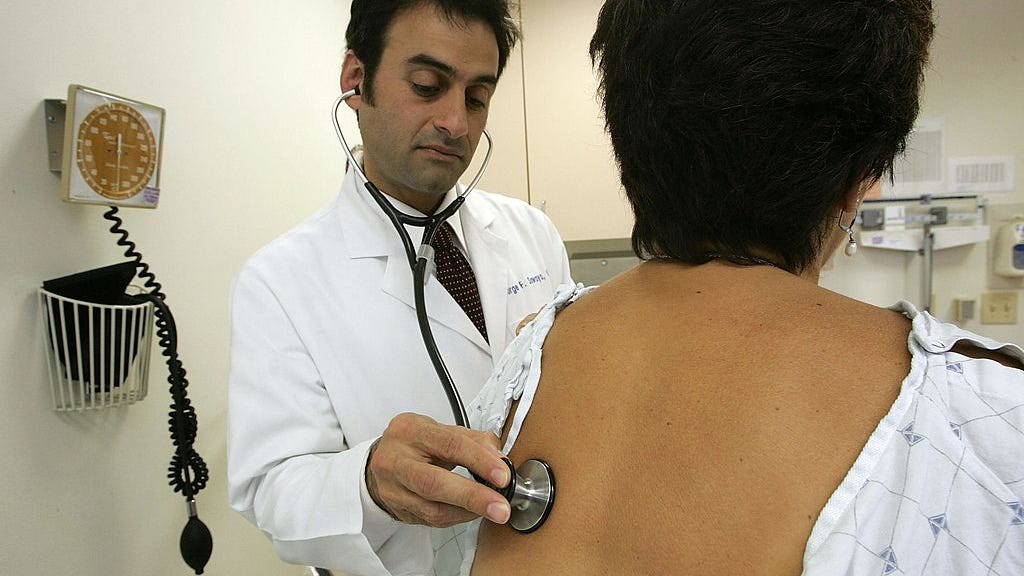