An orphaned mountain lion cub rescued from the inferno of the Zogg Fire in Redding is being treated by veterinarians at the Oakland Zoo.

The male cub is four to six weeks old and is suffering from severe burns. It was rescued by a CAL FIRE firefighter Wednesday, found wandering by itself. 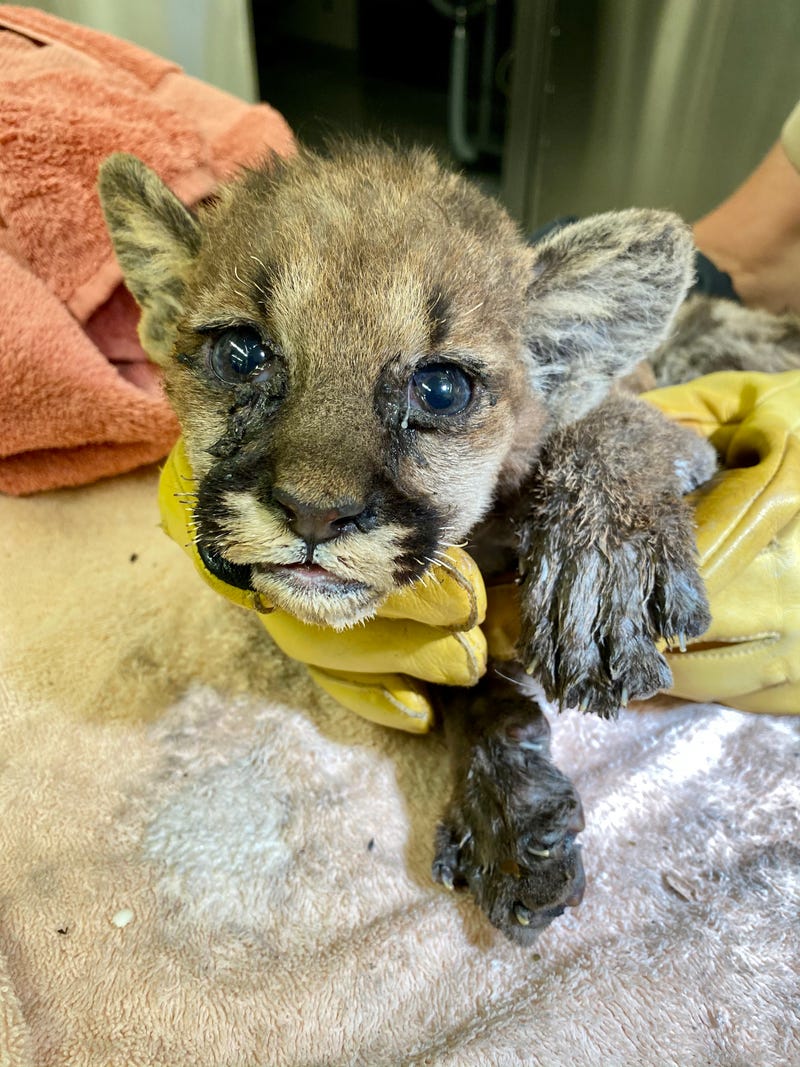 After it was turned over to the California Department of Fish and Wildlife, a CDFW wildfire biologist actually drove the injured cub all the way from Redding to Oakland late Wednesday for emergency care.

He’s suffering from severe burns to his paws. Doctors also said the cub’s whiskers "are completely singed off" with irritation to his eyes. The cub was cleaned, given antibiotics, fluids, pain medication and fed milk formula.

"We are so grateful for the Oakland Zoo’s expertise, world-class facilities and willingness to step up - on extremely short notice - to help wildlife in need,” said CDFW’s Senior Wildlife Veterinarian Dr. Deana Clifford. “Partnerships like this are absolutely critical to our state’s efforts to provide emergency care. California’s wildfires are erupting on a scale that we’ve never seen before, and we expect that we’ll have more burn patients than we have the capacity to treat in our own veterinary facility." 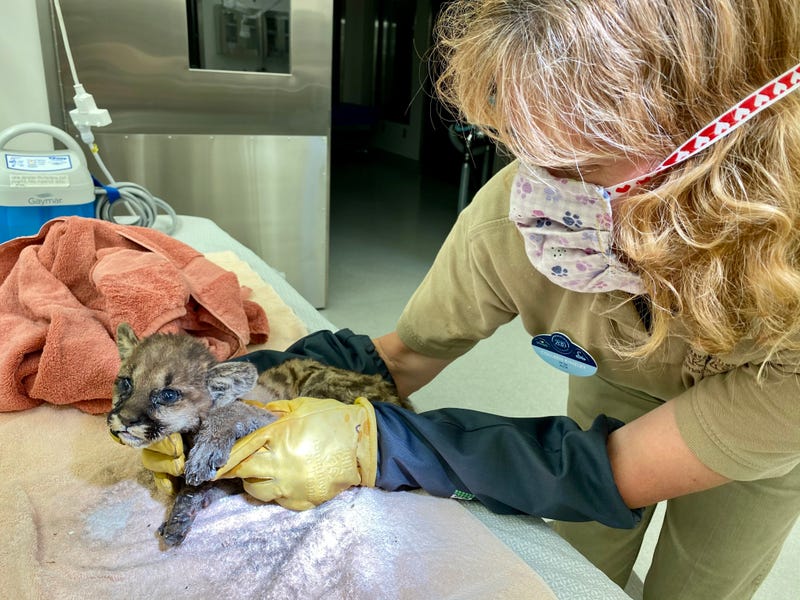 Given the young cub’s size, it’s too small to be released back into the wild at this time. This is the 13th mountain lion cub rescue to arrive at the Oakland Zoo through the facility’s partnership with CDFW.

"We’re cautiously optimistic that this cub will now survive and thrive, our dedicated team at Oakland Zoo is fully committed to do everything we can for him and for his beautiful species," said Dr. Alex Herman, Director of Oakland Zoo’s Veterinary Hospital.

The Zogg Fire has burned 55,303 acres, forcing evacuations in Shasta and Tehama counties. Four people have died as a result of the flames.