The push to decriminalize psychedelic drugs is on in California.

"These drugs have been shown to have medicinal value treating depression, PTSD & other conditions," Wiener tweeted. "We need to stop criminalizing drug use & addiction." 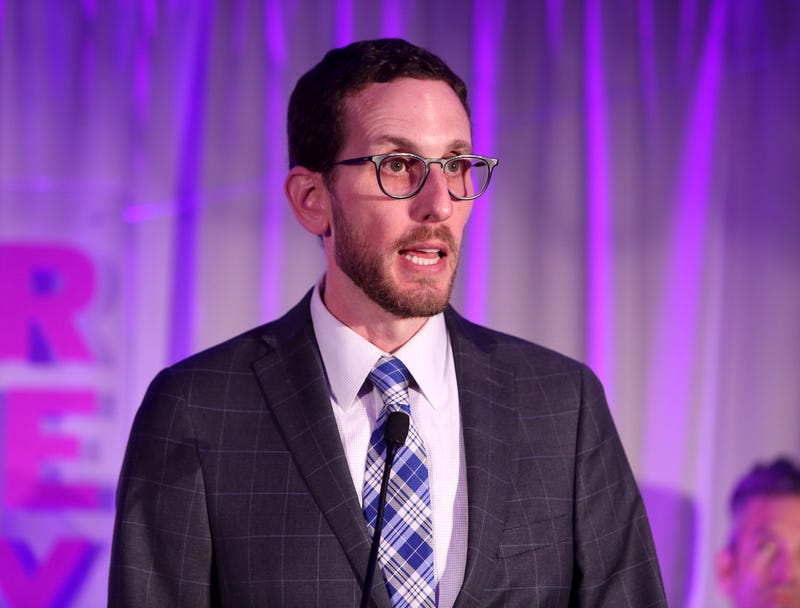 Last week’s election shifted the landscape on drugs in America.

Oregon became the first state to legalize the active ingredient in so-called magic mushrooms while voters in the District of Columbia elected to decriminalize the use of magic mushrooms and other psychedelic substances. Both Arizona and New Jersey passed measures on legalizing recreational marijuana.

In June, Oakland joined Denver as the first cities in the U.S. to decriminalize psychedelics that come from plants and fungi, including magic mushrooms.

"There’s strong support for ending the failed War on Drugs, which criminalizes communities of color & those suffering from addiction," Wiener said. "People need treatment, not prison."

Wiener listed State Assembly members Evan Low and Sydney Kamlager as colleagues joining him in drawing up the legislation.

Wiener is also actively pushing the legalization of safe injection sites, a recently renewed effort that had previously failed in California.