A soon-to-be killer runs for mayor: Hear the latest episode of 'The Sausage King' now
By Edie Frederick, KCBS Radio

A North Bay high school football team is under investigation after allegations of racial slurs were made against several players.

According to a report by the Marin Independent Journal, a Black football player from Tamalpais High School in Mill Valley was allegedly subjected to racist slang and hate speech during a game against San Marin High School on Oct. 30.

Novato Unified School District confirmed to the newspaper Thursday that an outside source is investigating the incident. Parents of some of the students involved in the incident told the newspaper they are encouraging their children to talk with the investigator.

According to the paper, the allegations have been denied by the accused San Marin players. Referees said they did not observe anything during the game.

KCBS Radio has reached out to Novato Unified School District, but has not yet heard back. 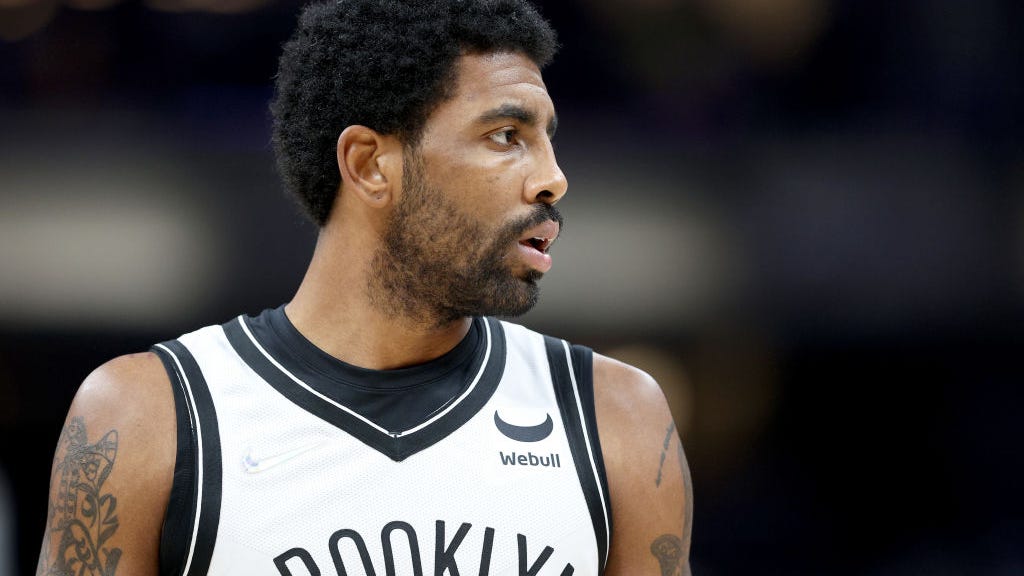