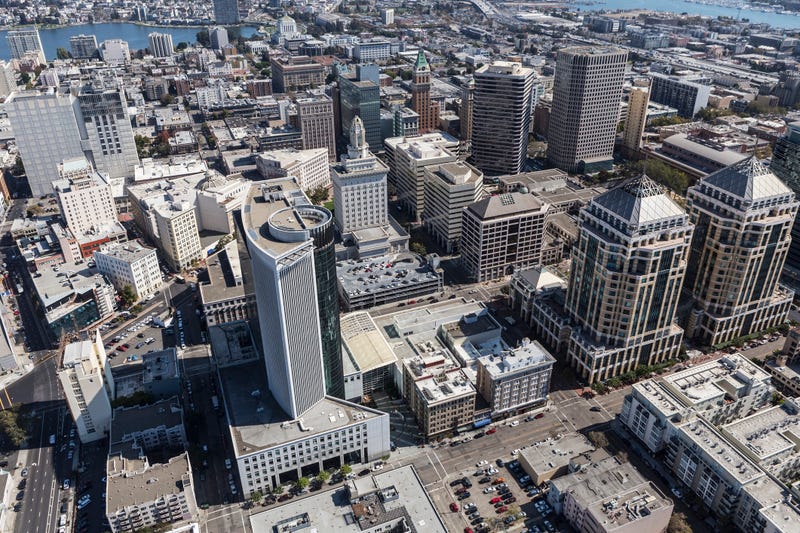 Images of the hateful words written on the storefront of New Tin’s Market, located at 310 7th St., can be seen below.

Oakland Police told KCBS Radio the incident - which they said occurred sometime between Thursday at 5:30 p.m. and Friday at 7:30 a.m. - is currently under investigation for a possible hate crime.

"The Oakland Chinatown Chamber of Commerce condemns all forms of racism. We must work together to combat these issues. We do not tolerate this ignorant and disrespectful behavior that leads to senseless violence," the Oakland Chinatown Chamber of Commerce said in a statement to KPIX. "It strikes me to my core and I am angered beyond words. Initiatives need to be made today without hesitation. What actions need to be taken to change this mindset and stop the hate?"

"That is the reason why we support NAACP, Jewish Community Relations Council, and those who fight against racism and discrimination. We urge you to stand with us and do the same."

The case is the latest in a frightening surge of anti-Asian hate incidents and crimes since the start of the COVID-19 pandemic. FBI data released last month revealed there were 279 hate crimes reported against Asians nationwide last year, a 73% increase from 2019.

The act comes just days after the Islamic Center of San Francisco was defaced when an unidentified person threw a beer bottle through one of the windows while members were inside.

Investigators are conducting a thorough canvass of the area around New Tin’s Market for surveillance video. Police asked anybody with information to contact Oakland’s general crimes unit at 510-238-3728. 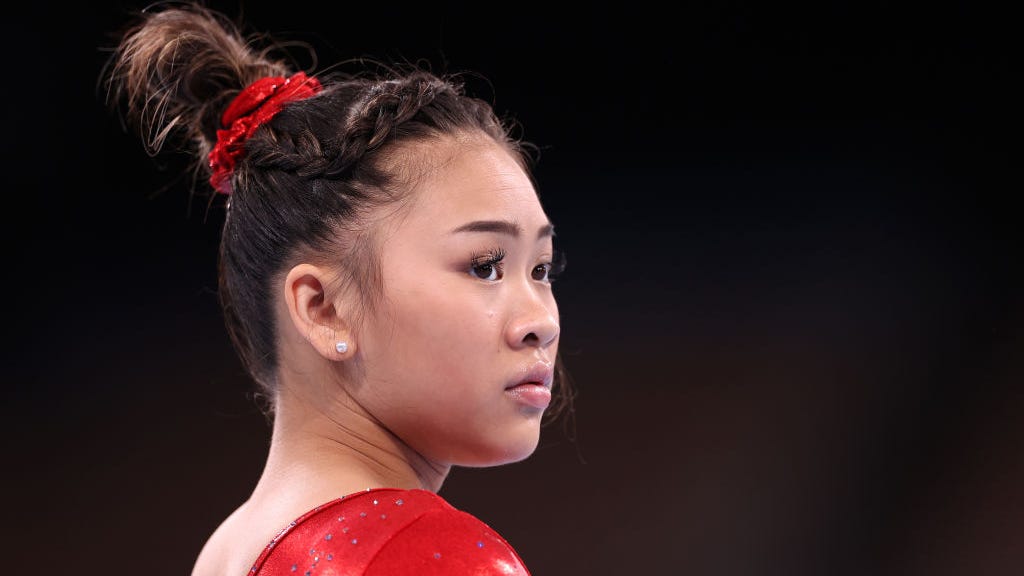