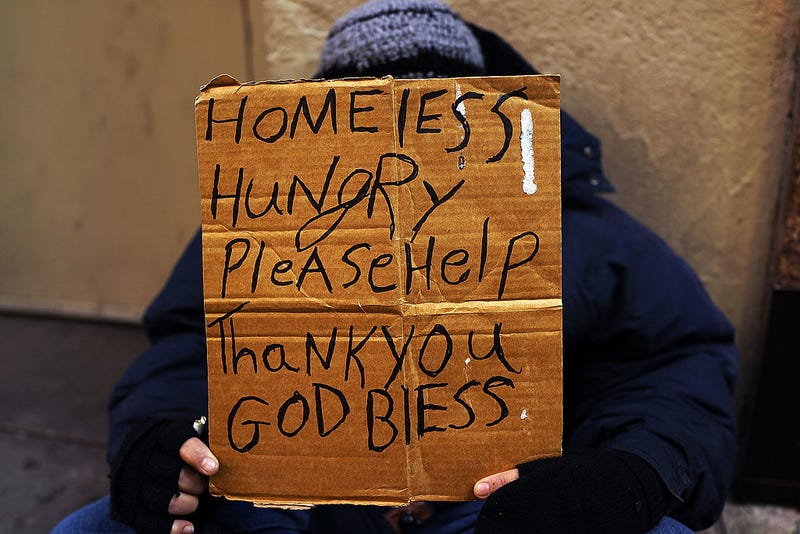 According to a recent report, Oakland is estimating that it would cost more than $20 million per year to shelter 1,000 homeless people at the city’s former Army base. Photo credit Getty Images
By Edie Frederick, KCBS Radio

SAN FRANCISCO (KCBS RADIO) – According to a recent report, Oakland is estimating that it would cost more than $20 million per year to shelter 1,000 homeless people at the city's former Army base.

The staff report, which was announced Tuesday at a City Council meeting, revealed that building a cabin community at the base would cost $22.5 million to operate plus the additional multi-million dollars it would cost to construct, the San Francisco Chronicle reported.

Struggling to address its growing unhoused population, city officials began introducing the idea of using the 22-acre space as a shelter in early May. Oakland has a number of alternative housing sites already, but none that house upwards of 1,000 residents.

"Our unhoused population has sky-rocketed, increasing 21% during the pandemic. And in Oakland, in order for people to NOT live in subhuman conditions on the street we need more housing/shelter. So we have to create it, right?" Council Member Carroll Fife, who introduced the idea, wrote in a tweet.

Addressing the horrific housing crisis in Oakland is a huge challenge. I am keenly aware of my duty to tackle it and this week, I am approaching it in a few ways. Here’s some info: 1/7

On top of the cost, the report also found that the site is contaminated with lead, arsenic, kerosene and other toxic substances, the newspaper said. "The site is isolated, contaminated, it's not suitable to house residents for short periods of time and certainly not for long periods of time," City Administrator Ed Reiskin stated.

According to Reiskin, the cost of the temporary shelter would be more than the cost of operating all of the city's homelessness interventions — about $29 million. The city doesn't have the money to do it, he admitted to the newspaper.

KCBS Radio has reached out to the Oakland City Council regarding their plans moving forward, but has not yet heard back. 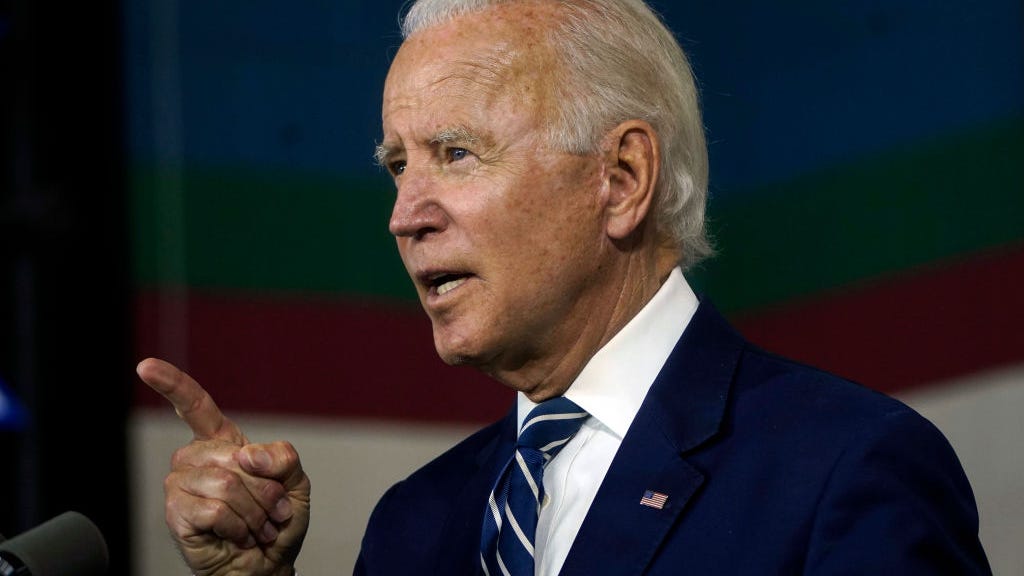