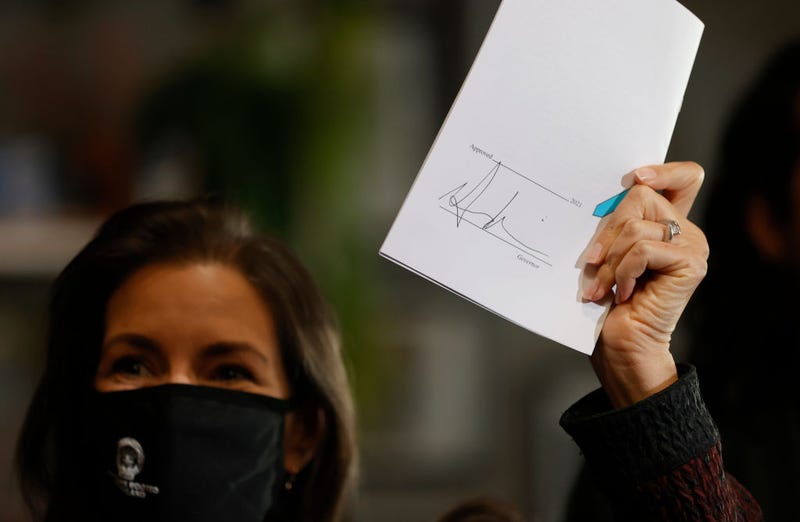 SAN FRANCISCO (KCBS RADIO) – Oakland's final masking requirement is slated to drop at the end of this month.

The City of Oakland announced on Wednesday that its current order requiring all people at large indoor gatherings – 2,500 attendees or more – to wear a mask will expire on Nov. 1.

The new policy means some of Oakland's largest venues, such as the Oakland Arena, the Fox Theater and the Paramount Theatre, will no longer require people to be masked inside.

Public health guidelines from both the state of California and the Alameda County Health Department still recommend that all people, regardless of vaccination status, wear face coverings while indoors.

The city cited CDC findings from February which revealed that masking indoors increases the chances of testing positive for COVID-19 by as much as 83%.

Officials stressed that state law still allows individual businesses and facilities to impose mask mandates regardless of any government order. The City of Oakland still requires both patrons and employees to wear masks while inside their facilities, including libraries, recreation centers and civic buildings.

The city also still requires people to show proof of vaccination when they enter any senior or assisted care facility. 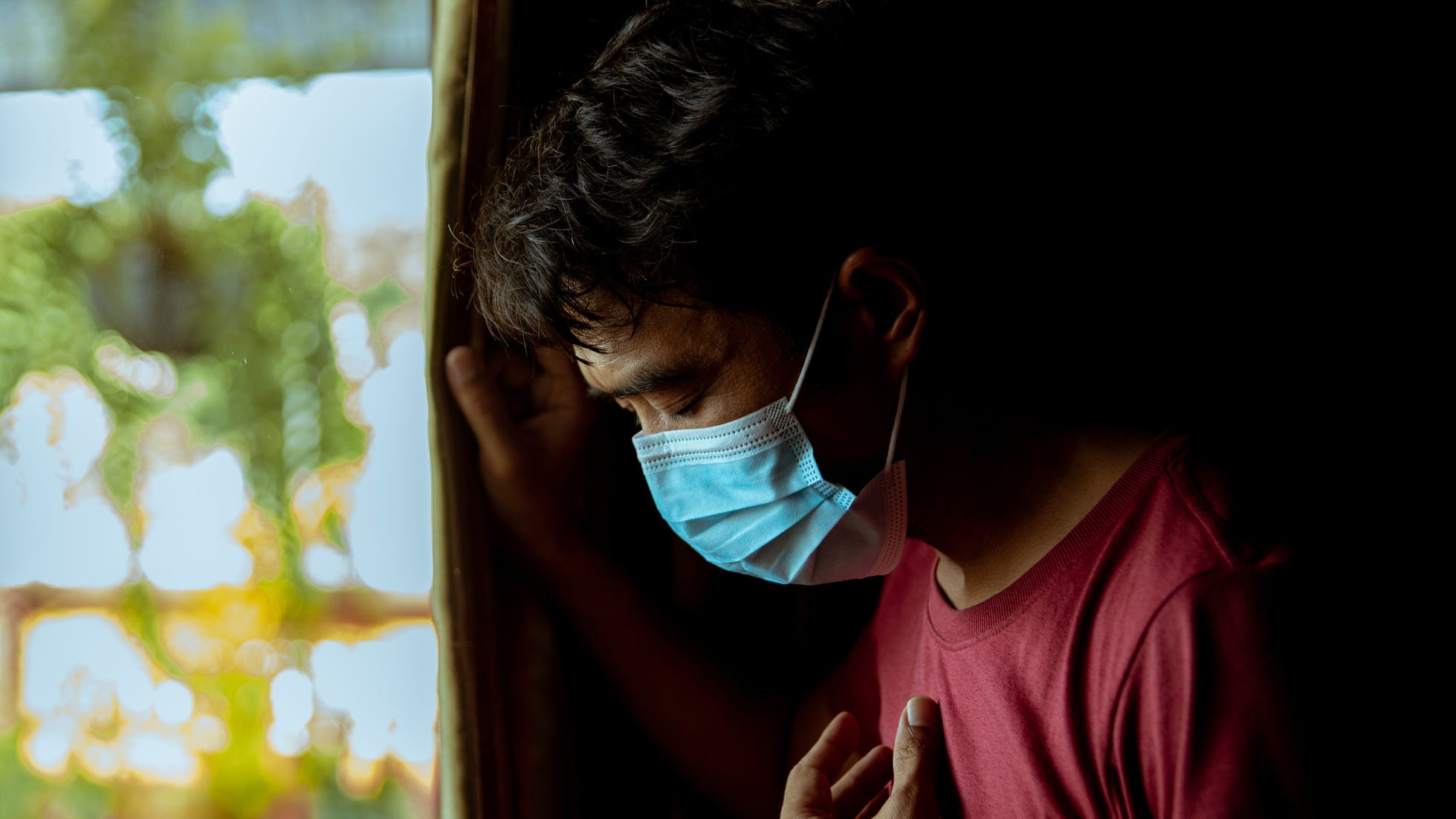