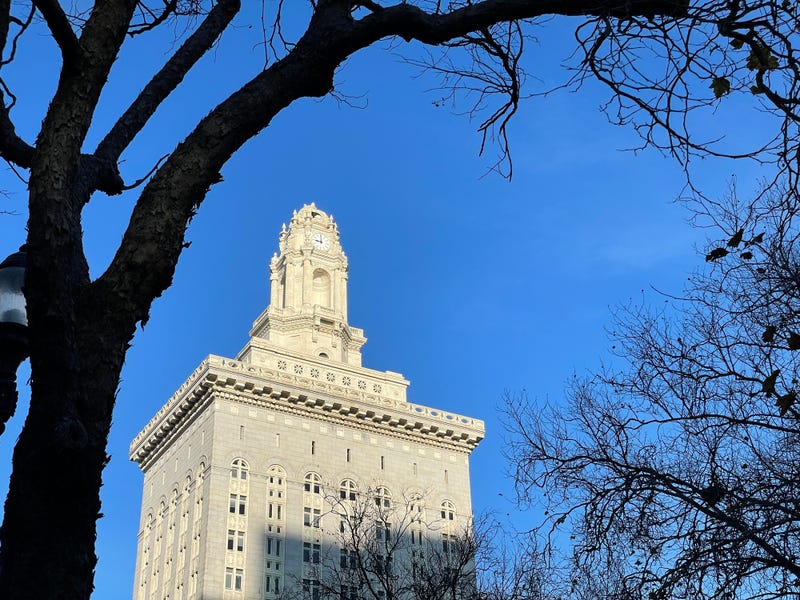 OAKLAND (KCBS RADIO) – One of the candidates for mayor of Oakland has picked up some big endorsements.

City Councilmember Loren Taylor has now been endorsed by the current mayor of Oakland, Libby Schaaf, who just tested positive for COVID-19 on Thursday.

"Leading a big city is hard work. Today, mayors from Northern California's five largest cities – who understand the opportunities and challenges better than anyone – endorsed my campaign to be the next Mayor of Oakland. I'm honored to have their support," said Taylor on Twitter on Wednesday.

He was also endorsed by the Mayor of Sacramento Darrell Steinberg, and the former Mayor of Stockton, Michael Tubbs along with the others on Wednesday.

The other main candidate in the mayoral race is fellow City Councilmember Sheng Thao. While she has also picked up endorsements, the spate of support from other mayors for Taylor has set a tone for the coming election.

“The status quo has picked its candidate,” she said in a statement. While she added that she respects Schaaf, the status quo isn’t working.

Thao's endorsements include Planned Parenthood, the Sierra Club, and the Democratic Party.

"I lifted myself out of poverty, survived domestic violence, and became a Councilmember, making a difference on public safety, housing, and homelessness," Thao wrote on Twitter on Wednesday. "As Mayor, I will bring the same determination that has defined my life to leading this city, because Oakland, our time is NOW."

There are a total of 10 candidates running for mayor including Thao and Taylor, but the rest have not made as much of an impact.

While the endorsements themselves do not determine who will win, they do help add context to the race.

"It gives voters information, shortcuts and information guides in what is a noisy election," said Elizabeth Bergman, a professor in the department of political science at Cal State East Bay. 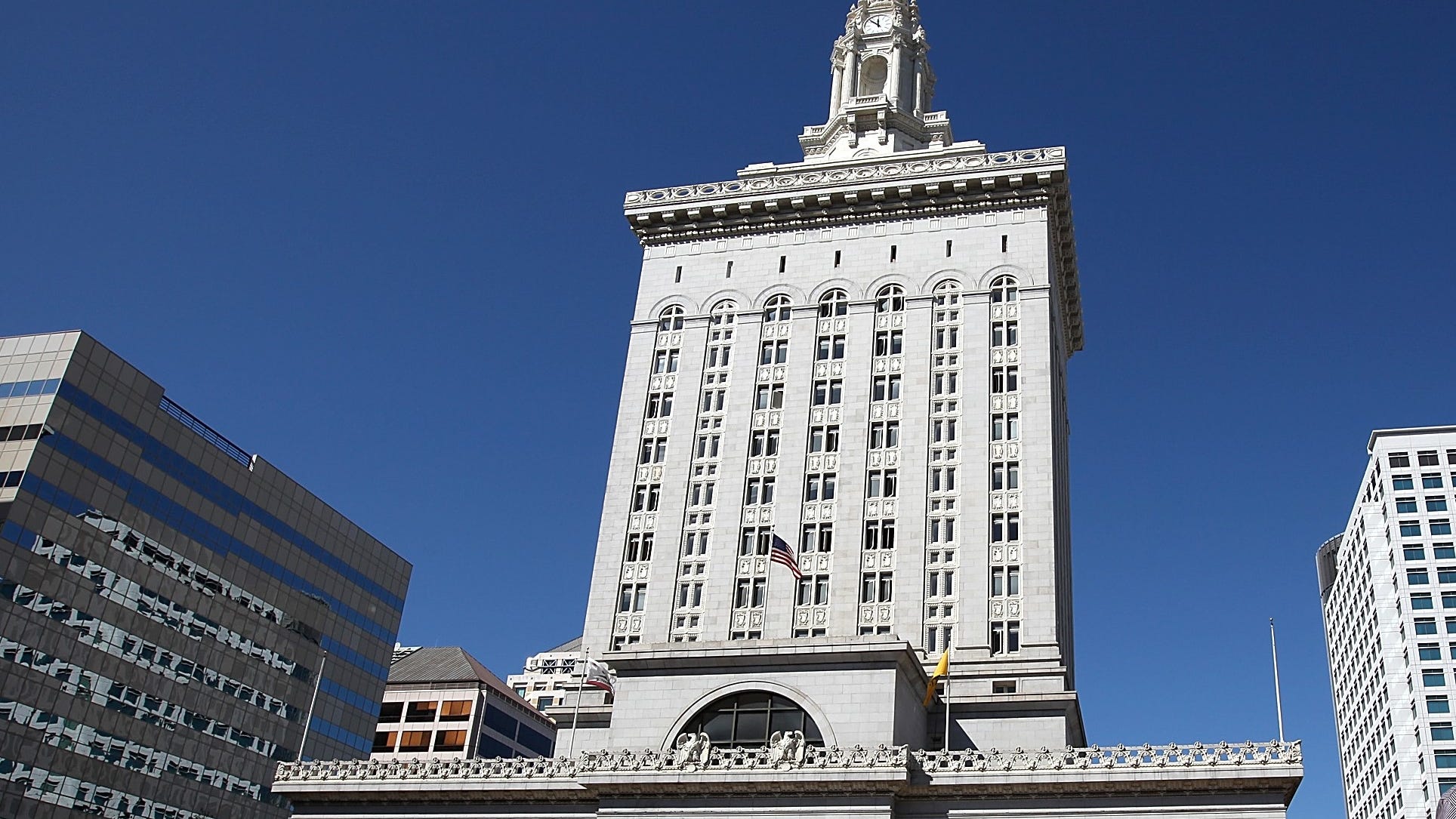