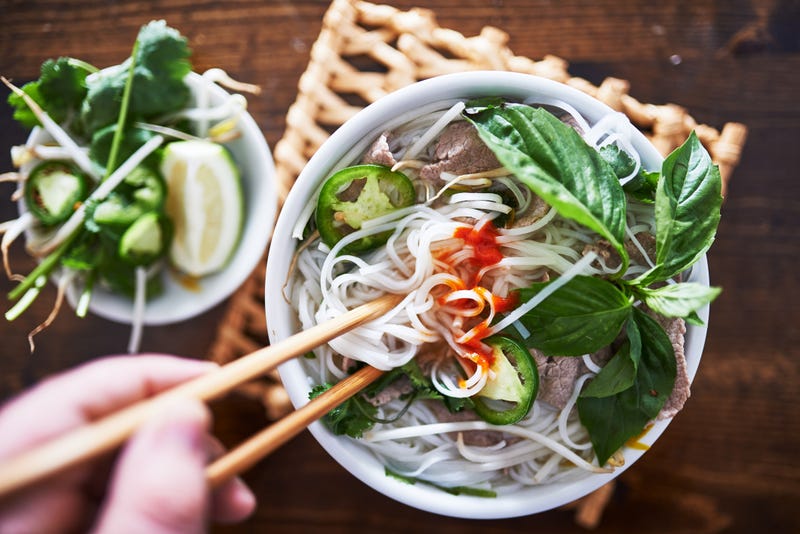 The giveaway has been going on for the past three years. Photo credit Getty Images
By Alice Wertz, KCBS Radio

OAKLAND (KCBS RADIO) – During this week of giving thanks, one Oakland restaurant decided to offer free meals to go on Monday.

Monster Pho has done this giveaway as their way of showing gratitude to the community that has supported this small business throughout the worst of the pandemic.

Just below Broadway on 40th St. in Oakland, the small modern restaurant has set up a to-go station offering free pho – a comforting and hearty rice noodle soup that is a staple of Vietnamese food. 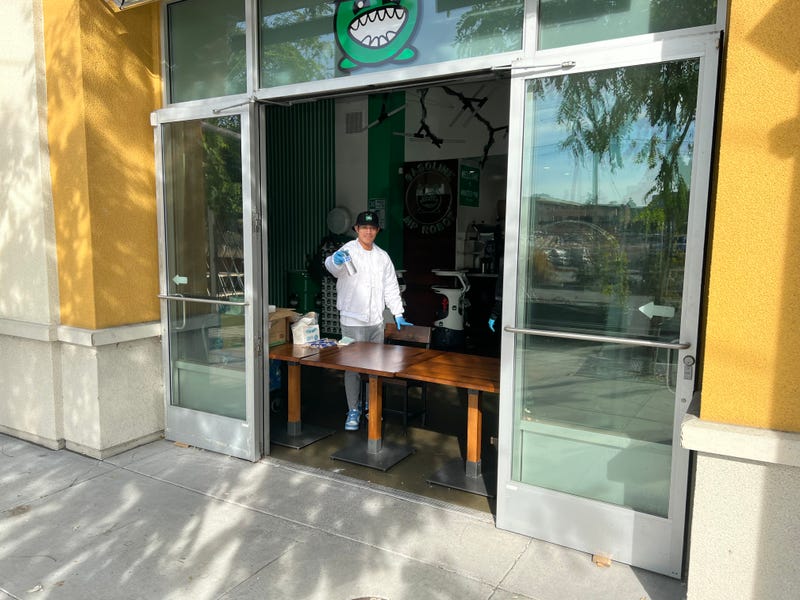 The shop has been able to make it through the pandemic due to the support of the community. Photo credit Alice Wertz/KCBS Radio

"Early this morning we had a good rush," said Tee Tran, the proprietor of Oakland's Monster Pho. Tran grew up in Oakland, raised by his single mother after moving to the Bay Area from Vietnam.

"It's a hot soup, a hot broth," he said. "And what most restaurants do is they cook their meat – their beef or their chicken – overnight or sometimes 24 hours." 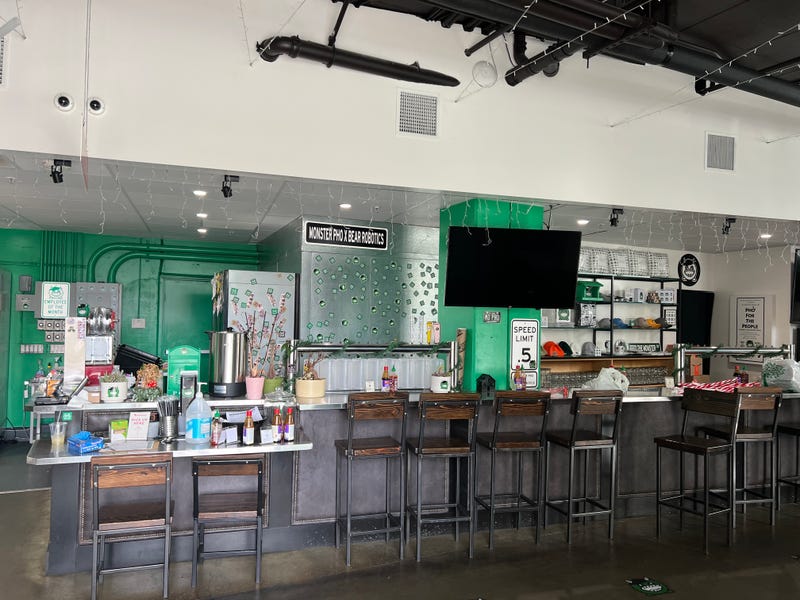 The pandemic forced many restaurants to close up shop as they struggled to stay afloat, and Monster Pho was not immune to the difficulties.

"It's been a challenging time for everybody, so for us, we're very grateful and humble to still be operating, especially under these conditions," said Tran.

The team at Monster Pho has been doing this free meal giveaway for three years now during the week of Thansgiving from 10 a.m. to 3 p.m.

Tran hopes to be able to do this for years to come.

"We're very grateful for this and we're more than happy to keep on doing this," he said. 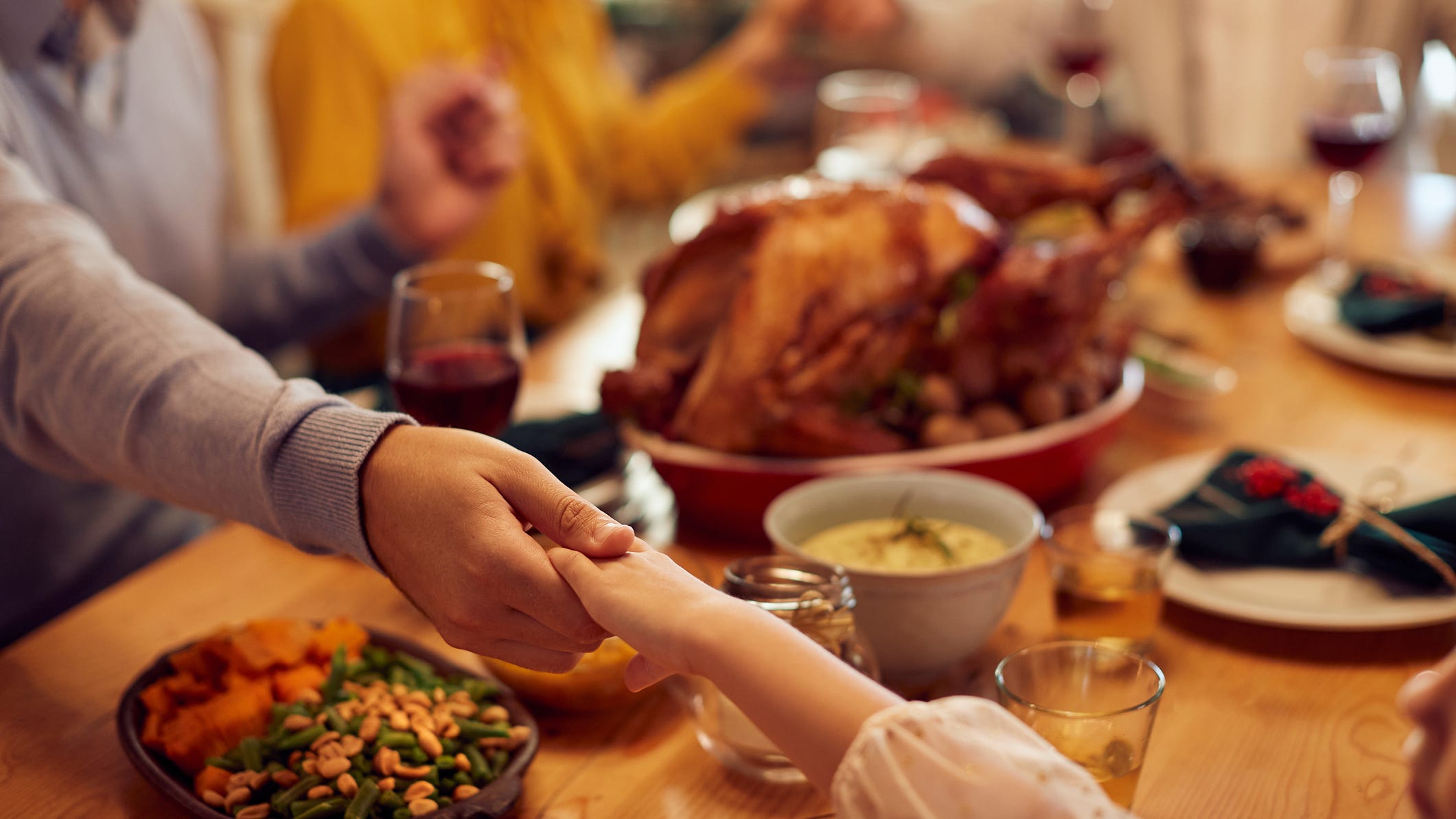