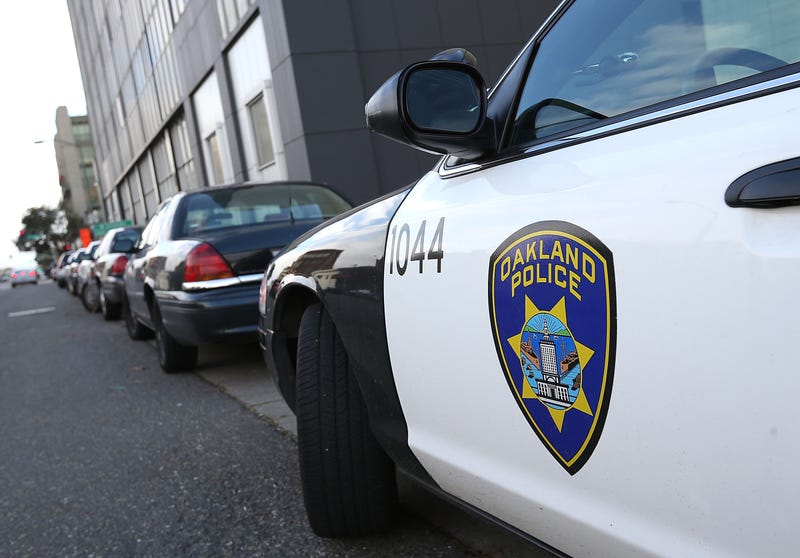 Oakland has had at least 100 homicides in consecutive years for the first time since 2011 and '12, according to city officials and data previously submitted to the Federal Bureau of Investigation's Uniform Crime Reporting program.

Police Chief LeRonne Armstrong said Monday afternoon during a press conference that officers are now investigating Oakland's 100th homicide of 2021 after a man sustained multiple gunshot wounds and was found dead near the Coliseum BART station on Monday morning.

Podcast Episode
KCBS Radio: On-Demand
Connect the Dots: The US is not riding a crime wave