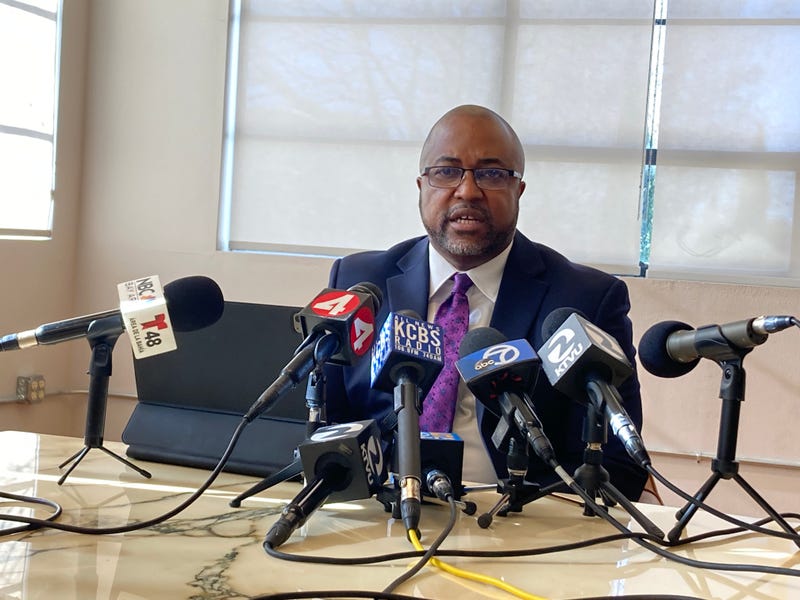 OAKLAND, Calif. (KCBS RADIO) – Oakland's police chief says he should get his job back – right away.

Oakland Chief LeRonne Armstrong was put on paid administrative leave last week after an investigative report found that he had failed to properly handle two recent incidents of disciplinary issues with a sergeant.

Now Armstrong came out on Monday saying the investigative report from the department's federal monitor was wrong.

In a press conference on Monday Armstrong denied that there's a systemic problem with internal investigations and discipline within the department.

He asserted that there was no reason to put him on administrative leave, as he followed the department's established procedures for investigating what he described as a minor traffic accident, which happened in another jurisdiction.

"These officers are human beings, people are going to make mistakes," he said. "I think I have a proven track record of holding people accountable."

But the federal monitor's report released by a judge last week called into question the department's ability to hold officers to disciplinary standards and ensure consequences for misconduct.

Oakland's new Mayor Sheng Thao put Armstrong on leave, but he hasn’t leveled any blame on her for the situation, instead alleging that she was intimidated by the federal monitor.

Armstrong alleges that the federal monitor has ulterior motives – that monitoring OPD's compliance with the negotiated settlement agreement from more than 20 years ago isn’t an assignment that might be willingly given up.

The oversight was scheduled to end in five months, and Armstrong has taken partial credit for reforms within the department that got it to that stage. 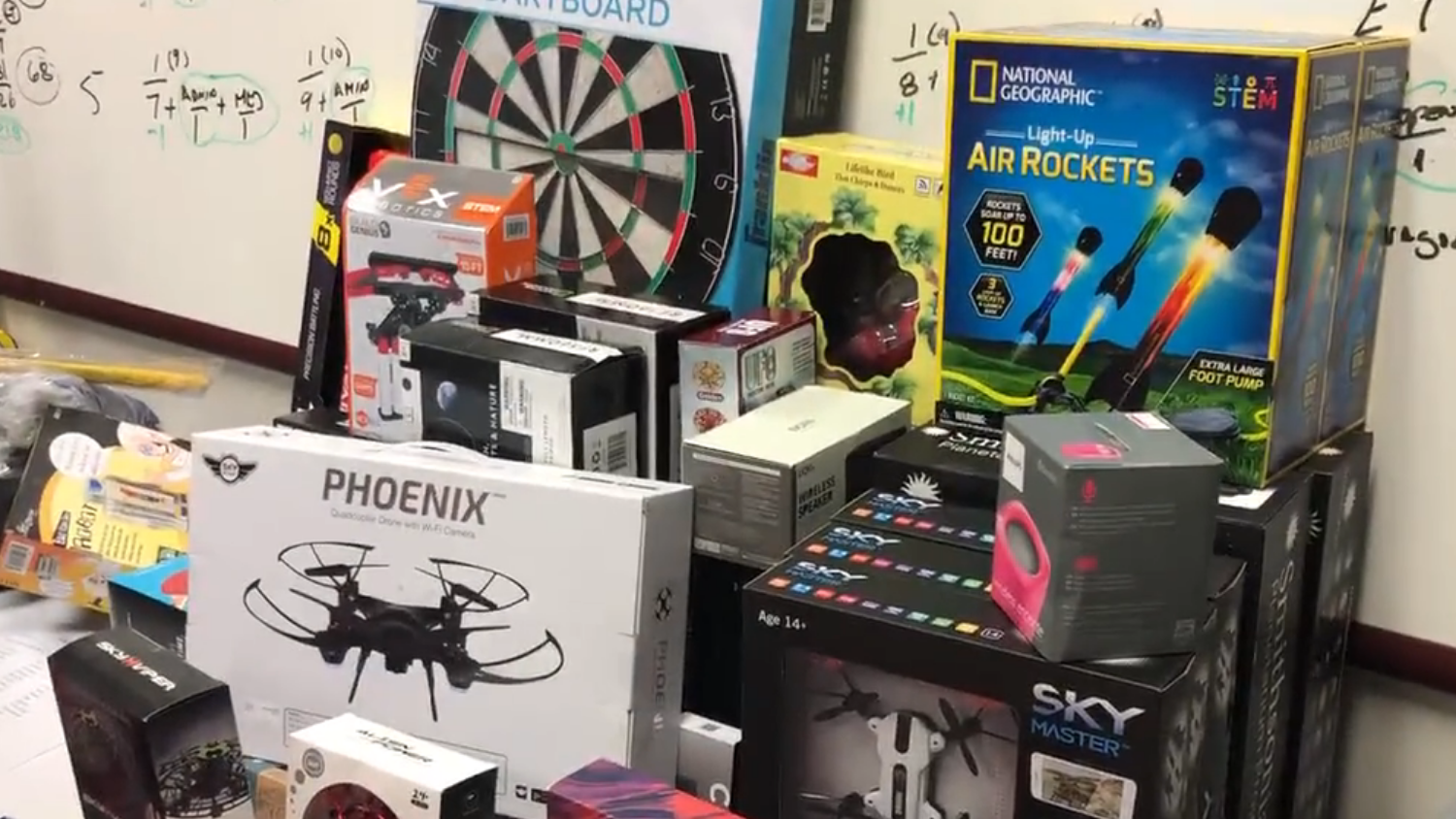