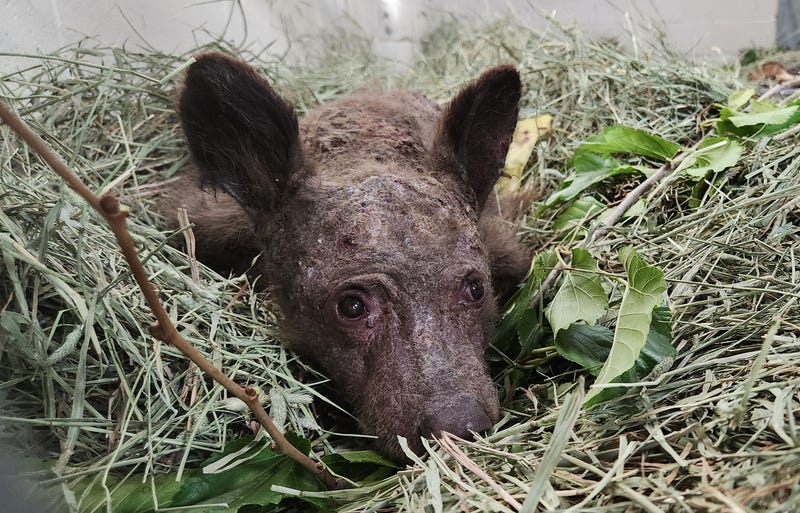 The cub, named Nixon, was doing well at first, but just couldn't fight his infections.

When he arrived at the zoo, vets began giving him special baths to fight a severe skin infection and prescribed him antibiotics for a viral infection, internal parasites and a bone infection that hampered his ability to walk. The cub also required heat lamps to keep warm because his fur was not growing back.

"Although it was the most humane choice to end Nixon's suffering, these decisions are never made without immense thought, consideration, and compassion. We all fell in love with Nixon and his undeniable spirit," the Oakland Zoo grieved in a Twitter statement.

We are grieving deeply today as we made the extremely difficult decision to euthanize Nixon, the orphaned black bear cub from Tahoe this afternoon. After 10 days of extensive treatment at our hospital, it became clear the severity of his medical issues had progressed. (thread) pic.twitter.com/FUuh6dlxXZ

Zoo vet Dr. Ryan Saddler told KCBS Radio Nixon was probably going to have to have a paw amputated and was never going to be able to live a normal life.

"We knew he was in line for an uphill battle because on his initial exam we did identify multiple medical issues that required significant treatment, but that is the thing about a lot of wild animals, especially bears, is that they kind of don't let you know when they're feeling down because it’s kind of a protective mechanism," he explained.

Nixon isn't the first bear cub to be treated with these problems. Doctors are hoping to learn why so many Tahoe-area cubs are ending up in this condition. 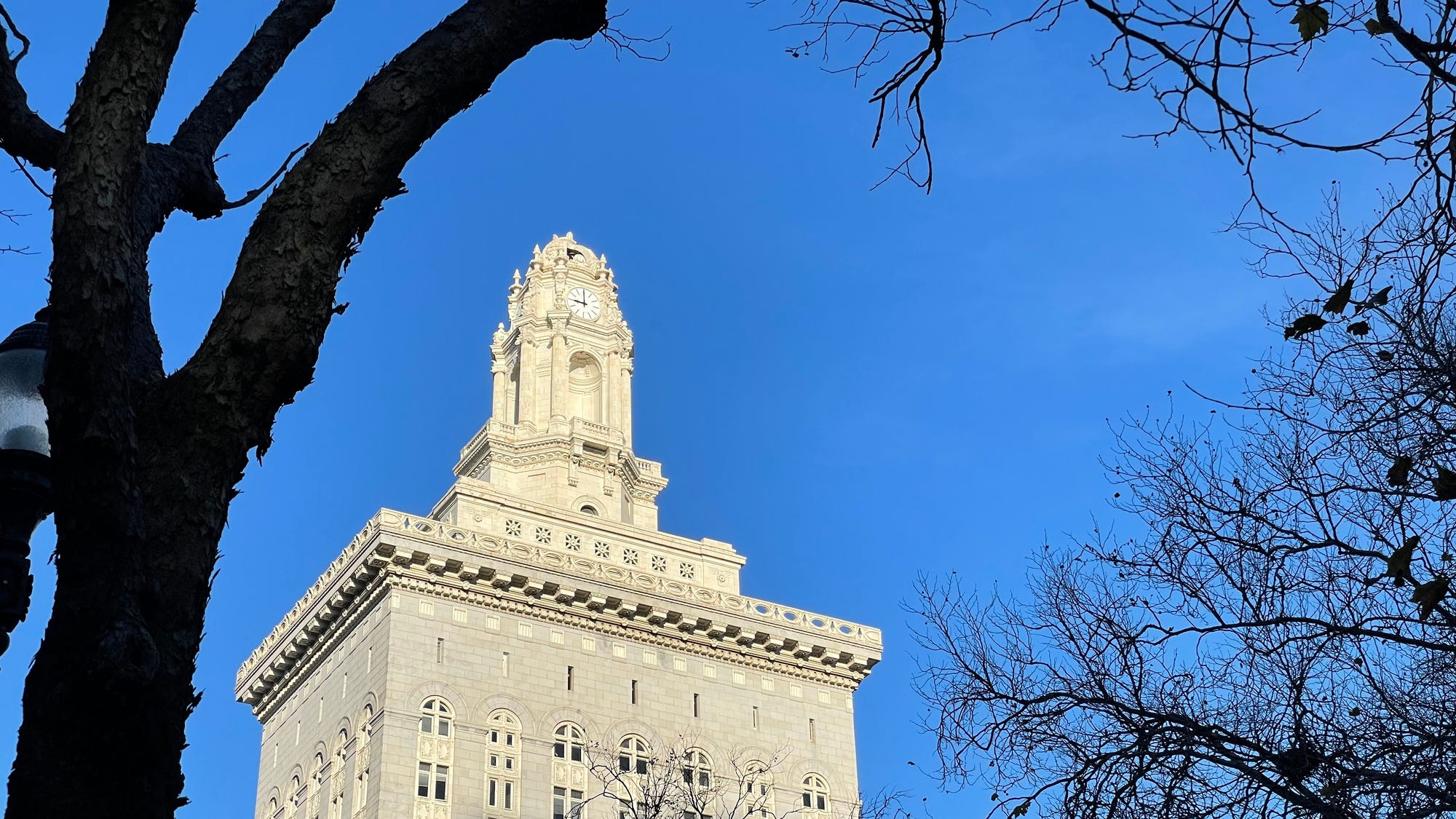