More than 20% of the population at a federal women's prison in Alameda County has tested positive for COVID-19.

Data released Wednesday by the Federal Bureau of Prisons shows 185 active infections among inmates and three among staff at the Federal Correctional Institute in Dublin. Another 30 women and seven staff have recovered.

880 women are incarcerated at the prison.

The outbreak was first reported by the San Francisco Chronicle, which wrote that another 200 women at the low-security prison are waiting for their test results.

In a statement to the paper, a spokesperson said: "It is our highest priority to continue to do everything we can to mitigate the spread of COVID-19 in our facilities."

It is not clear how many of the patients are experiencing severe cases.

Among the women incarcerated there is actress Lori Loughlin, who is serving a two-month sentence for conspiracy to commit wire and mail fraud. Loughlin and her husband Mossimo Giannulli paid $500,000 in bribes to get their two daughters admitted to USC. She is set to be released next week.

The Chronicle reported that several women complained to their lawyers before the outbreak of cramped, dirty conditions and a lapses in safety protocols. One anonymous employee told the paper that staff are not supplied with face masks and have been assigned to multiple areas of the prison, which may have helped the outbreak spread quickly. 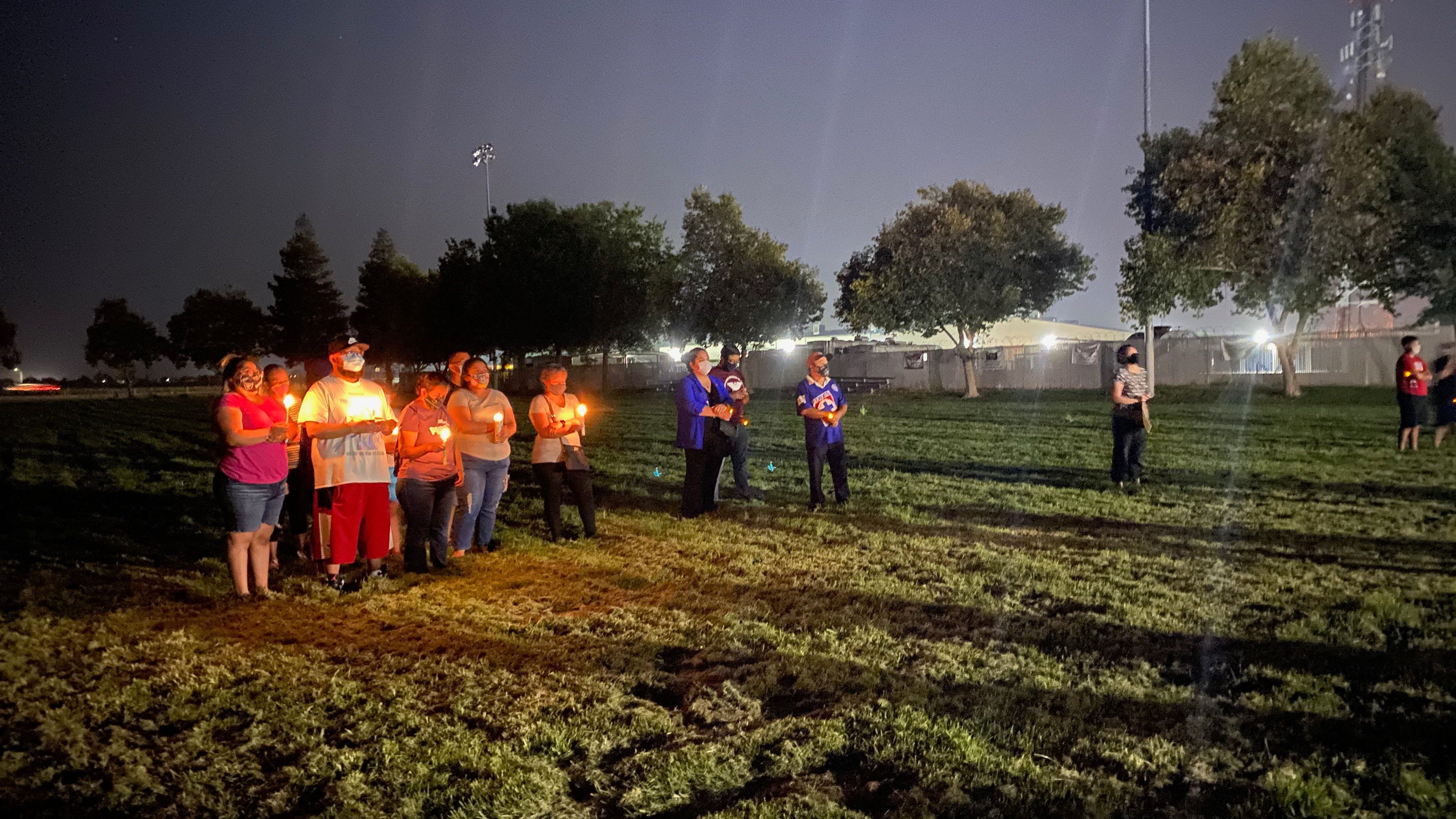