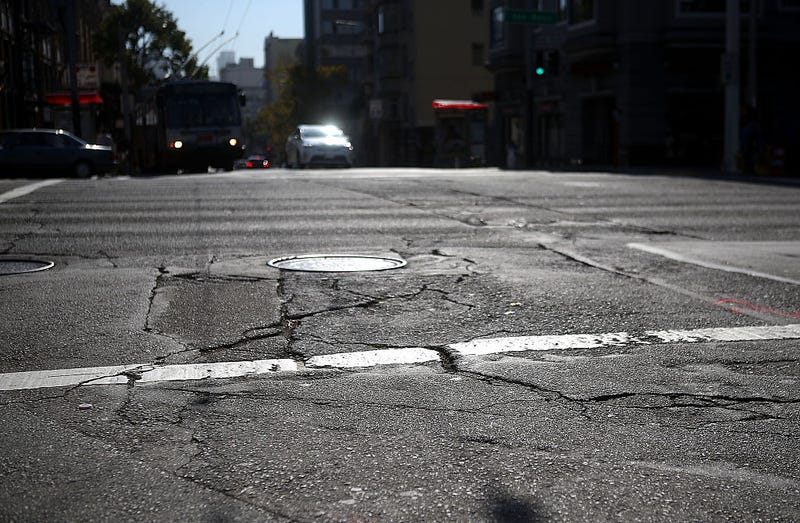 SAN FRANCISCO (KCBS RADIO) – Police are searching for a driver after a pedestrian was killed in a hit and run in San Francisco's Mission District.

Tuesday morning at around 4:36 a.m., a man was crossing the street at the intersection of South Van Ness Avenue and 16th Street when a driver ran a red light and hit him, the San Francisco Police Department reported to the San Francisco Chronicle.

According to police, the driver then fled the scene, driving north on South Van Ness.

Officers responding to the area found Rene Kelly, 48, suffering from traumatic injuries, the newspaper said. Kelly was given emergency first aid, but he died at the scene from his injuries.

This is an ongoing investigation. The department did not give any further details about the suspect or the vehicle. Anyone with information is asked to contact 415-575-4444.

KCBS Radio has reached out to the San Francisco Police Department, but has not yet heard back. 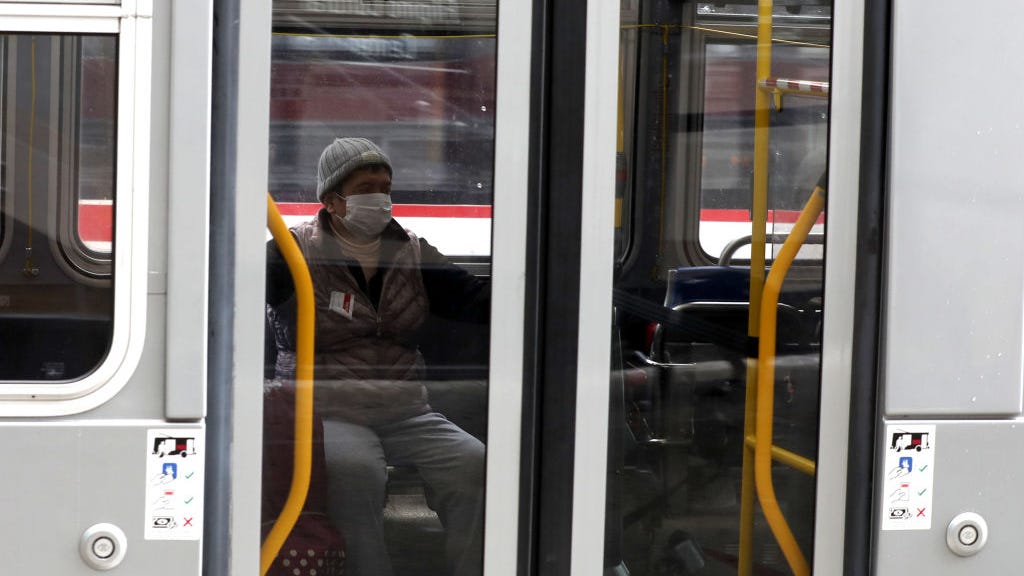