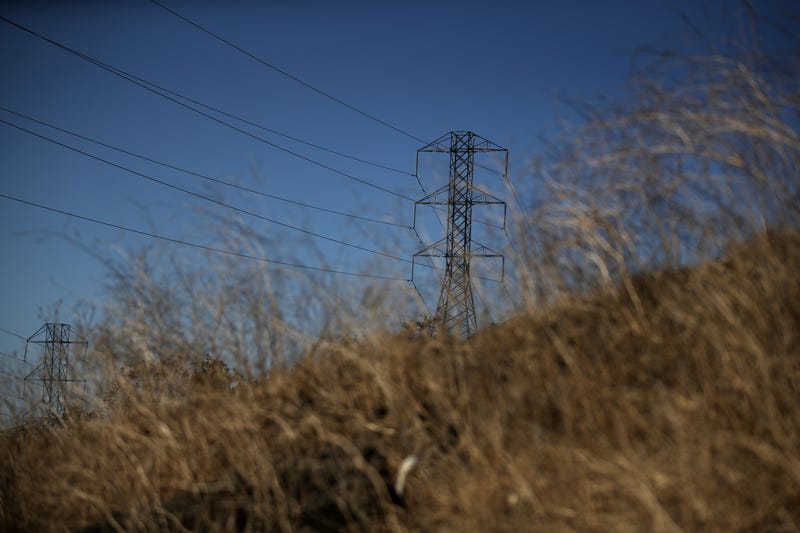 PG&E on Wednesday announced plans to bury 10,000 miles of power lines amid heightened wildfire risk in California and after the company admitted its potential culpability in starting the state’s largest active wildfire.

Patti Poppe, the company’s chief executive officer, told reporters in a briefing in Butte County on Wednesday that PG&E planned to announce the initiative "in a couple more months." The Dixie Fire, which has burned over 85,000 acres and is only 15% contained, might’ve been started by blown fuses on one of its utility poles, which changed the company’s thinking.

Joe Wilson, Vice President of PG&E’s North Valley and Sierra Region, told Poppe the still-raging fire was "a punch to the gut."

"(We) couldn't wait, particularly given the proximity to the Dixie Fire and the emotional toll that it has on all of us," Poppe said of making the announcement.

The effort will begin in the highest-risk areas, according to the company. Poppe said 8 million trees are within striking distance of PG&E power lines, including the tree where the Dixie Fire is believed to have started.

Both Poppe and PG&E Chief Operating Officer Adam Wright claimed the plan is unprecedented in its size and scope.

"Undergrounding has shown up as the most effective way for us to reduce the most significant risk on our system, and it's something we're going to continue to pursue," Wright said.

In the meantime, Poppe said the company will harden hundreds of miles of power lines. It also aims to remove 300,000 trees by the end of this year and trim over 1 million.

Last year, PG&E pleaded guilty to 84 charges of manslaughter for its culpability in the 2018 Camp Fire, which devastated the Northern California town of Paradise. The utility also faces five felony and 28 misdemeanor charges in Sonoma County for its role in the 2019 Kincade Fire, which destroyed 374 structures and burned 78,000 acres.

Asked for PG&E's message to customers who don’t trust the utility, Poppe – who took over as CEO on Jan. 4 – said the company is committed for the "long haul."

"I have a dedicated team of men and women who wake up every day to serve," she told reporters. 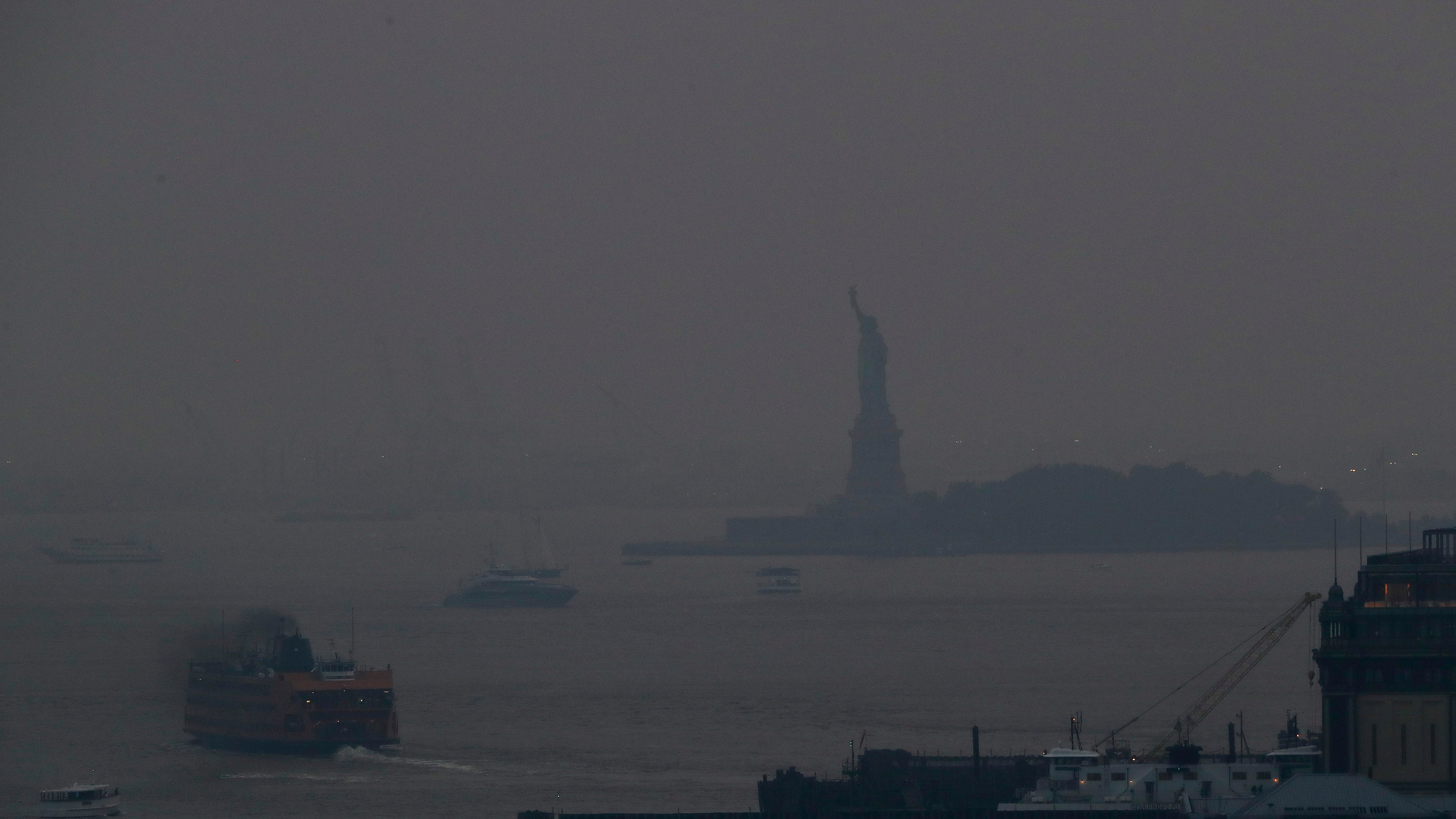 Wildfires in US West blowing 'so much smoke' into East Coast