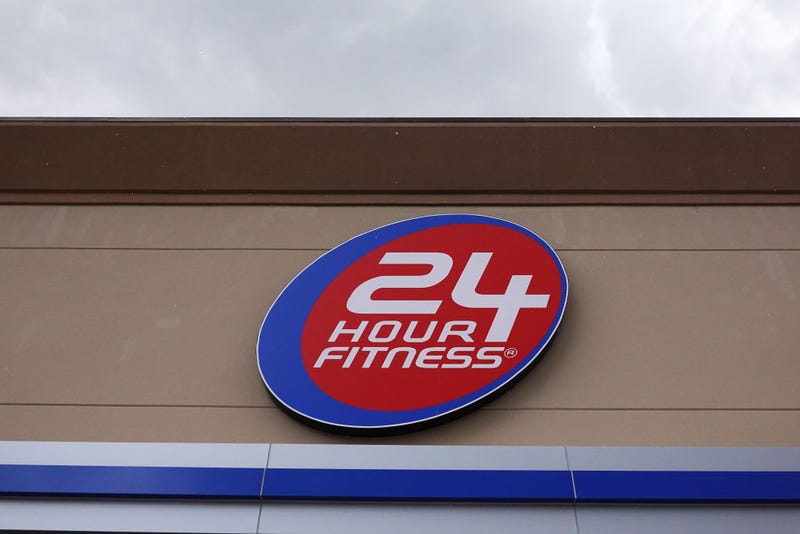 A sign is seen on the outside of a 24 Hour Fitness gym on June 15, 2020 in Miami, Florida. Photo credit Getty Images
By Edie Frederick, KCBS Radio

The Brentwood Police Department have not made any arrests related to the shooting, officials said in a Thursday afternoon Facebook post. One person died and at least three others were shot after an altercation on around the fitness center's basketball courts, police said.

At around 1:54 a.m. on Thursday, police responded to the 24 Hour Fitness at 5961 Lone Tree Way. When they arrived, authorities found a man who died at the scene after sustaining at least one gunshot wound, a spokesperson for the Brentwood Police Department told KCBS Radio.

Police then received calls from from nearby hospitals, reporting that three additional people had sustained gunshot wounds.

According to officials, there was an argument inside the gym between a group of individuals and multiple shots were fired when they exited. By reviewing surveillance footage, police discovered that there were at least two shooters involved, but it did not appear as if they were shooting at each other.

One suspect had been taken into custody while police searched for a second suspect, police told KCBS Radio on Thursday morning. Authorities told KCBS Radio at the time that they were trying to identify "multiple vehicles." 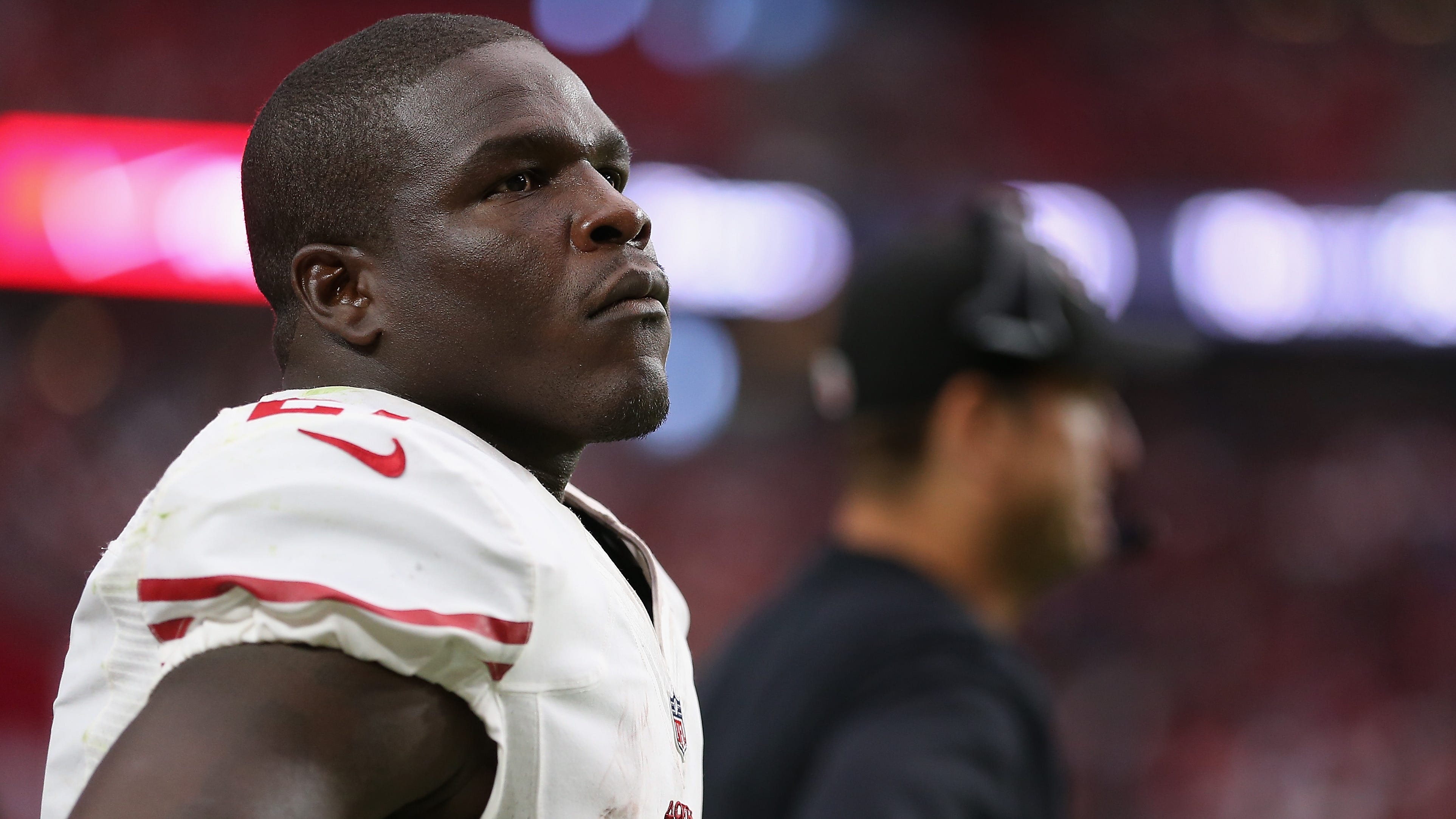