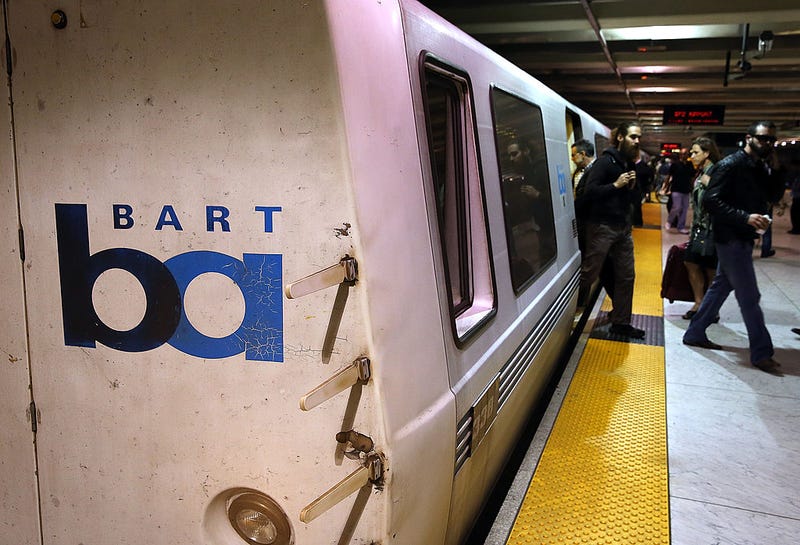 Miami may host the famed "Art Basel", but this year the festival had some competition in San Francisco from "BART Basel."

A group of organizers put on the first, and maybe only, unsanctioned pop up event on Saturday in San Francisco, a satirical play on the massive annual international art show.

Registered guests were told via email to bring objects that were "important to them" and they were able to showcase them on a pedestal - made of portable foam and acrylic material - where they could explain their meaning. In total, the event featured around 120 "artists, gallerists, and collectors."

An official-looking banner hung behind the pedestal, complete with the replica logos of BART, San Francisco International Airport and Muni.

The unofficial transit fair began at the Embarcadero station at 4 p.m., and moved to Civic Center, 16th St. Mission, Glen Park, Colma and ended at San Francisco International Airport around 6 p.m., with an after party hosted on the AirTrain. The celebration lasted between 15 and 20 minutes at each platform, before organizers packed everything up and rode the train to the next location.

One highlight was Eric's piece: a small tin holding a ticket from every carnival ride they *never* went on, dating back to their childhood. "If you have the ticket, take the ride." All of the tickets were offered on the spot to collectors at Colma station. pic.twitter.com/NK2iVCCQoq

A photo and video gallery of BART Basel is available online here.

The mastermind behind the gathering was Danielle Baskin, a renowned local prank artist, who most recently made headlines in October for converting an empty Google office building in the financial district into a Spirit Halloween store.

The event was free for all - except the BART ticket, which cost around $9 for the whole journey. 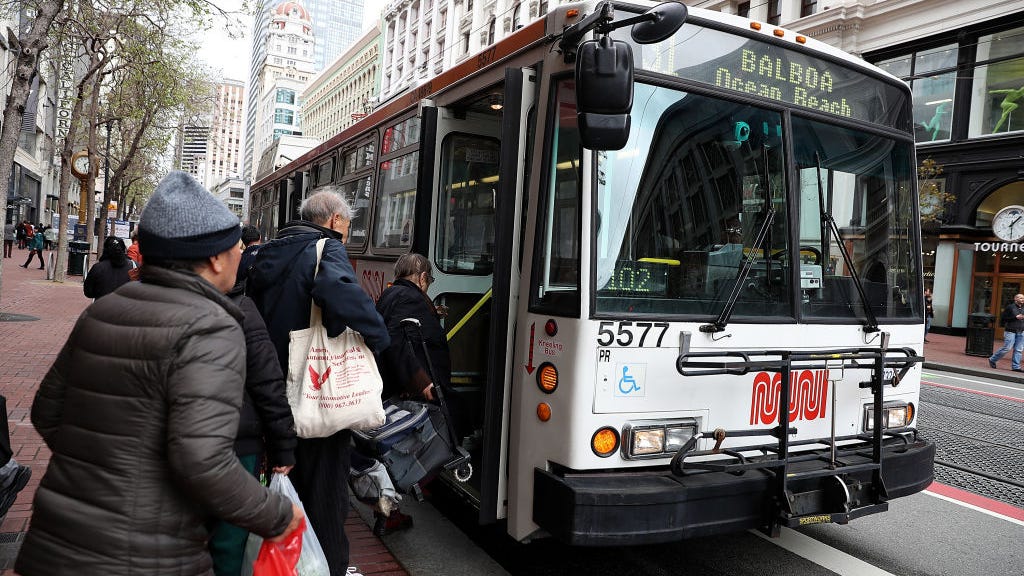