The Bay Bridge, like most of our bridges and highways, has been operating with far fewer motorists during the coronavirus pandemic.

Given lighter vehicle load on Bay Area roads, there’s a plan to turn one lane of the bridge from San Francisco to Oakland over to bicyclists. The idea, explained Ben Kaufman with Rails-To-Trails Conservancy, could take just one year and $10 million.

The proposal designates one westbound lane of the bridge for bicycles from Yerba Buena Island into San Francisco, and potentially the full length of the bridge.

"Whether we like it or not, people are taking the subway less, taking BART less, taking AC transit less these days and we want to meet people where they are and provide them options that are both safe and sustainable," he said.

The group has started a petition to drum up support for the idea.

"The impact that that would have on taking a lane is very significant," Rentschler told KCBS Radio. "Right now, what we’re looking at is to see if we can prioritize buses and carpools and van pools."

While it may sound far-fetched, they’re doing just this on two bridges in New York City, including the Brooklyn Bridge. Meanwhile, a new bicycle lane on the Richmond-San Rafael Bridge seems to be working well. 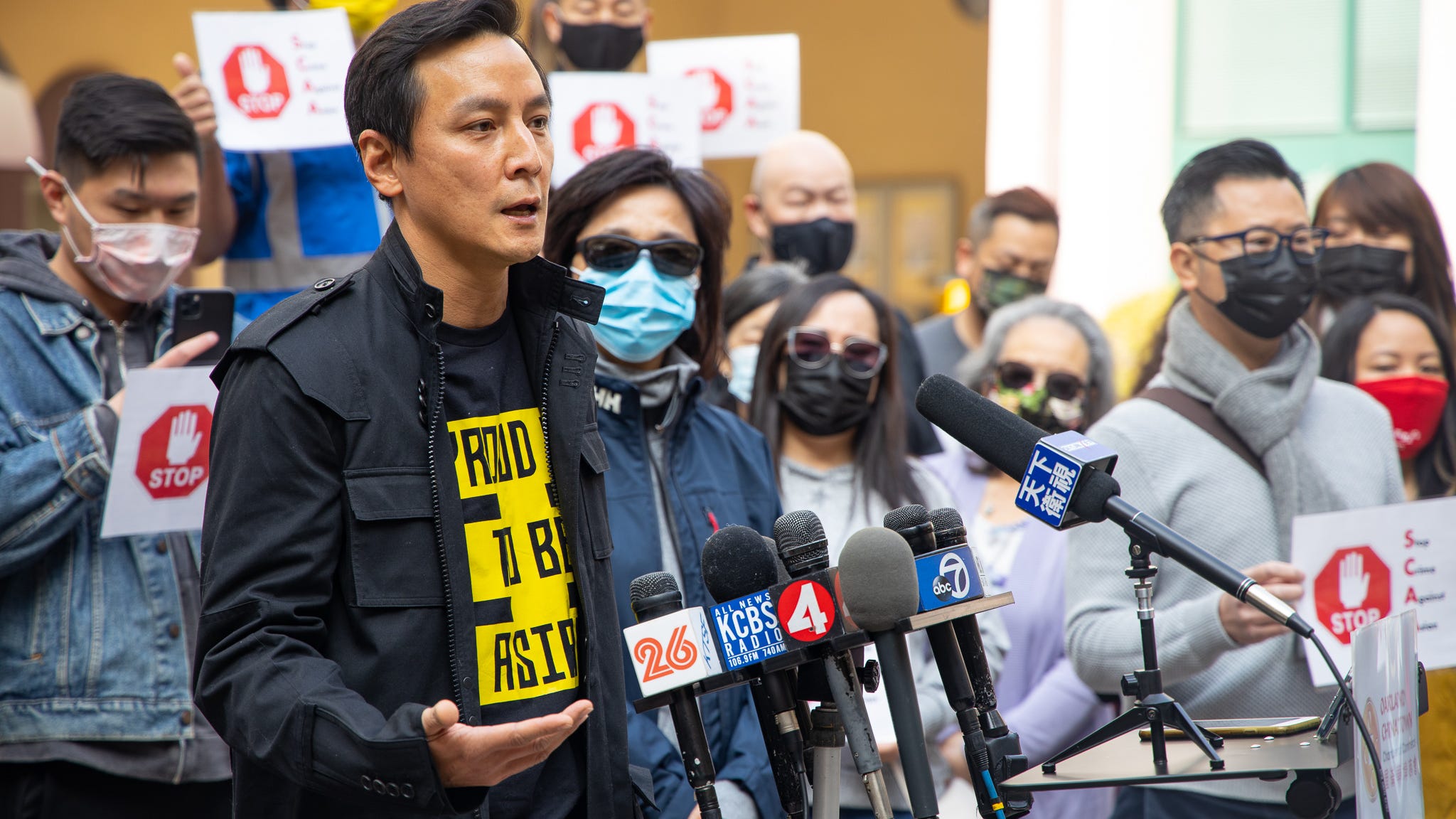