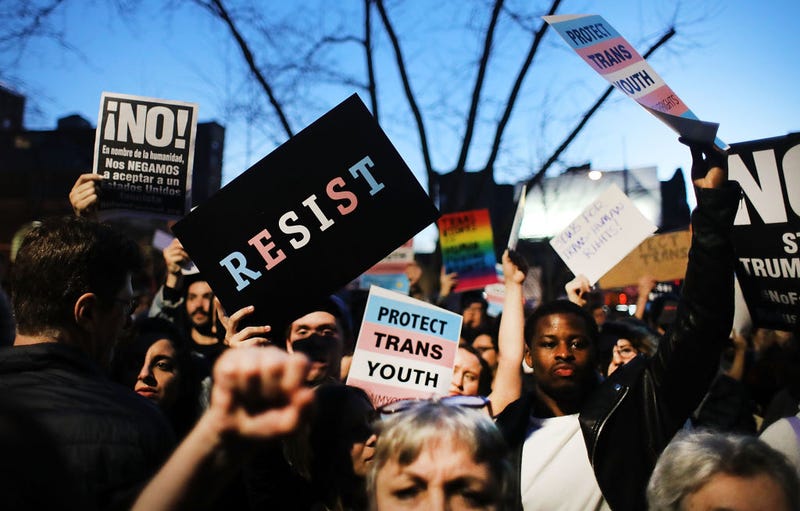 As part of the national "I'm Listening" campaign, KCBS Radio is bringing you stories of mental health struggles and resilience this week from here in the Bay Area. Our series continues with a dive into the Bay Area's queer community.

SAN FRANCISCO (KCBS RADIO) – Over the last few months, the LGBTQIA+ community has been dealing with a new public health emergency, potentially disruptive court decisions and a spate of targeted harassment.

Two KCBS Radio colleagues, Matt Pitman and Mary Hughes, are members of the queer community who have been feeling the anxiety of these times. They ventured out into the Bay Area to find if others are sharing that emotion and how they are handling it.

It's a hot and sunny day in Oakland on June 24 as a crowd gathers around Frank Ogawa Plaza. Above their heads, flags are held up high, many of them carrying the colors of light blue, pink and white — the colors of the transgender flag.

This is the fourth annual Trans March, moving from the plaza and down Broadway to bring visibility to the community and announce violence against trans people.

The march comes at a time when those in the LGBTQIA+ world are feeling increasingly under attack and that sense of having a target on their back is taking a toll on their mental and emotional wellbeing.

"Hi my name is Julian, I'm from Vallejo, California. I live in Richmond, but I work in Oakland," one man tells Matt at the AIDS Project of the East Bay.

"We're still behind when it comes to just being able to exist and live," he said. "People are struggling out here. There are people that are homeless in tents. You have to work two, three jobs. Some of these jobs won't give jobs to people who are trans."

Along with marches of celebration, support and solidarity, there are times when the need for a safe space to share one's troubles can be found one-on-one at places like Queer Life Space in San Francisco's Castro.

"My name is Chris Holleran and I am a co-founder and therapist at SF Therapy Collective and then I'm also the clinical director and training director of Queer Life Space, which is a nonprofit agency," Hollerand told Matt and Mary.

Holleran took some time to sit down with KCBS Radio to share what struggles he's been hearing from queer people right now and to offer up some mental health advice.

Mary was married on June 17, seven days before Roe v. Wade was overturned. "We immediately thought, well what the hell," Mary said.

"My first thought was, well who's next," Matt added. "It feels like we're next."

Holleran said he and his visitors at Queer Life Space have also been experiencing these worries. "It's coming during and on the heels of the pandemic where it's almost like Russian dolls, nesting dolls of grief and loss inside of each other," he said.

After spending a few days out and about exploring queer life in the Bay Area, Matt and Mary felt a sense that they're not the only ones who have been facing this heightened emotion.

"It's a little bit comforting to know that you're not alone in sharing some anxieties that are also shared within your own community," Matt said. 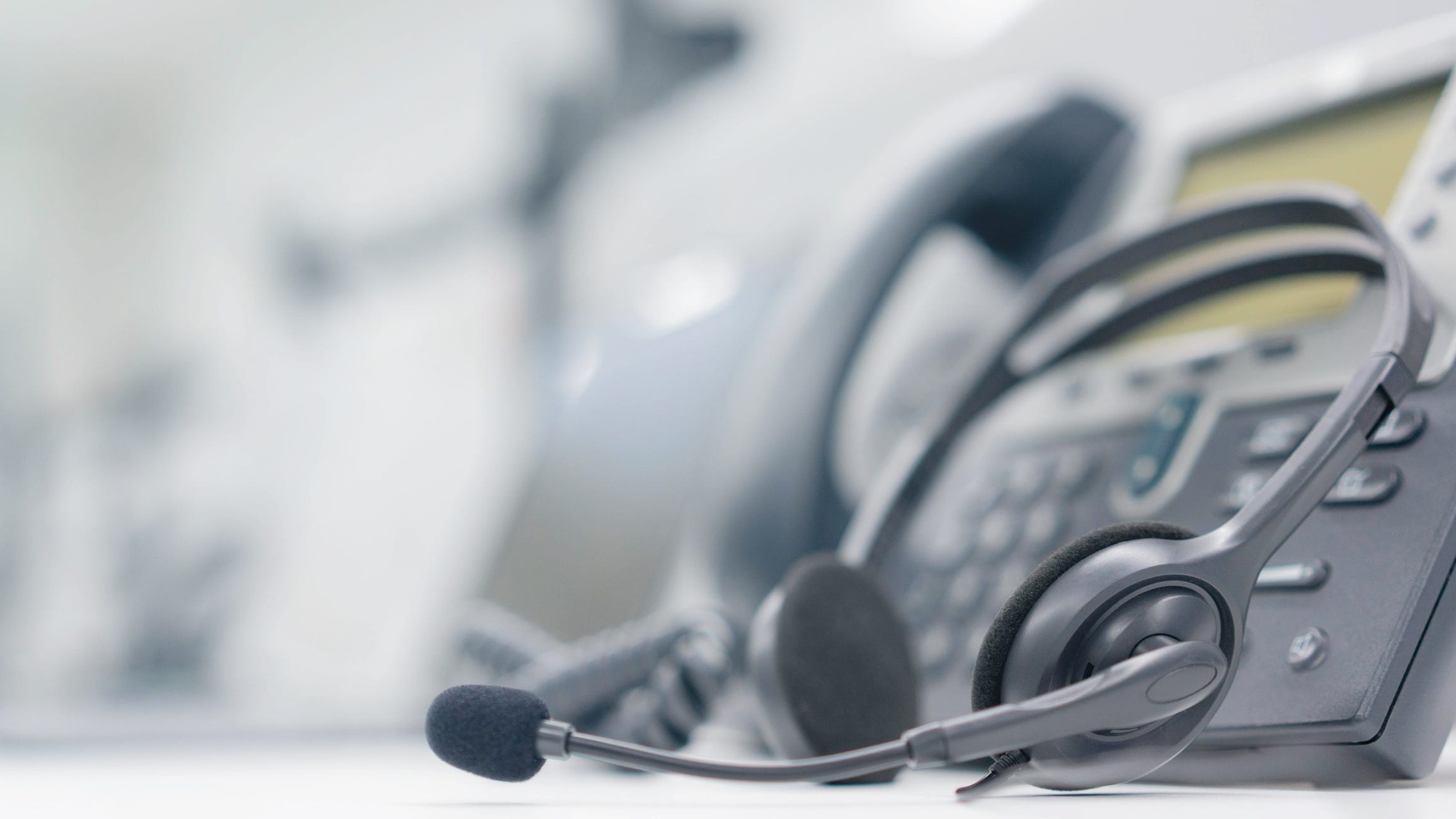