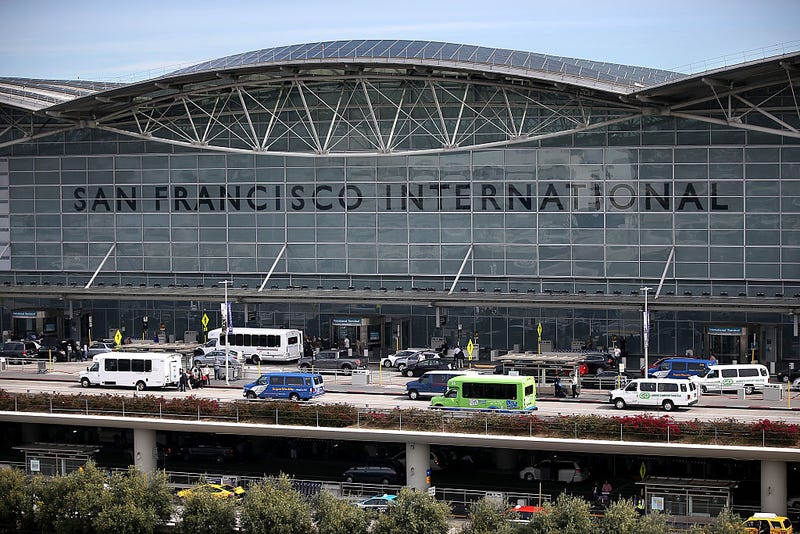 Now that a new COVID-19 variant has appeared on the scene around the world and San Francisco, researchers are racing to figure out where the variant has already landed on American soil.

One group at UCSF is looking for traces of the variant in an unlikely place – wastewater from San Francisco International Airport, according to reporting by the San Francisco Chronicle.

The team is monitoring the wastewater out of two locations in San Francisco, one being the airport, "which is what I’m really interested in, because most of the (omicron) cases are imported from other countries," said Dr. Charles Chiu, the lead researcher of the effort and head of the UCSF-Abbott Viral Diagnostics and Discovery Center in an interview with the paper.

While this type of surveillance isn't useful in pinpointing specific COVID-19 cases, it does help researchers do a larger form of analysis for a variant's presence. Early detection of variants can be critical, and trying to find it present in each case of COVID-19 in a human is slow and time-consuming.

California laboratories began sequencing the genomes, a process that can detect mutations in the virus, in individual cases last year in an effort to keep up with the new variants coming out.

Prior to this year, fewer than 1% of COVID-19 cases were sequenced. Now, around 20% are, according to the paper.

For the UCSF group, the beginning of research started just a couple of months ago, testing the wastewater weekly. But now with the new omicron variant, they've accelerated to every day.

"The goal is to look for omicron and see evidence in wastewater before appearances in human cases," Chiu told the paper. 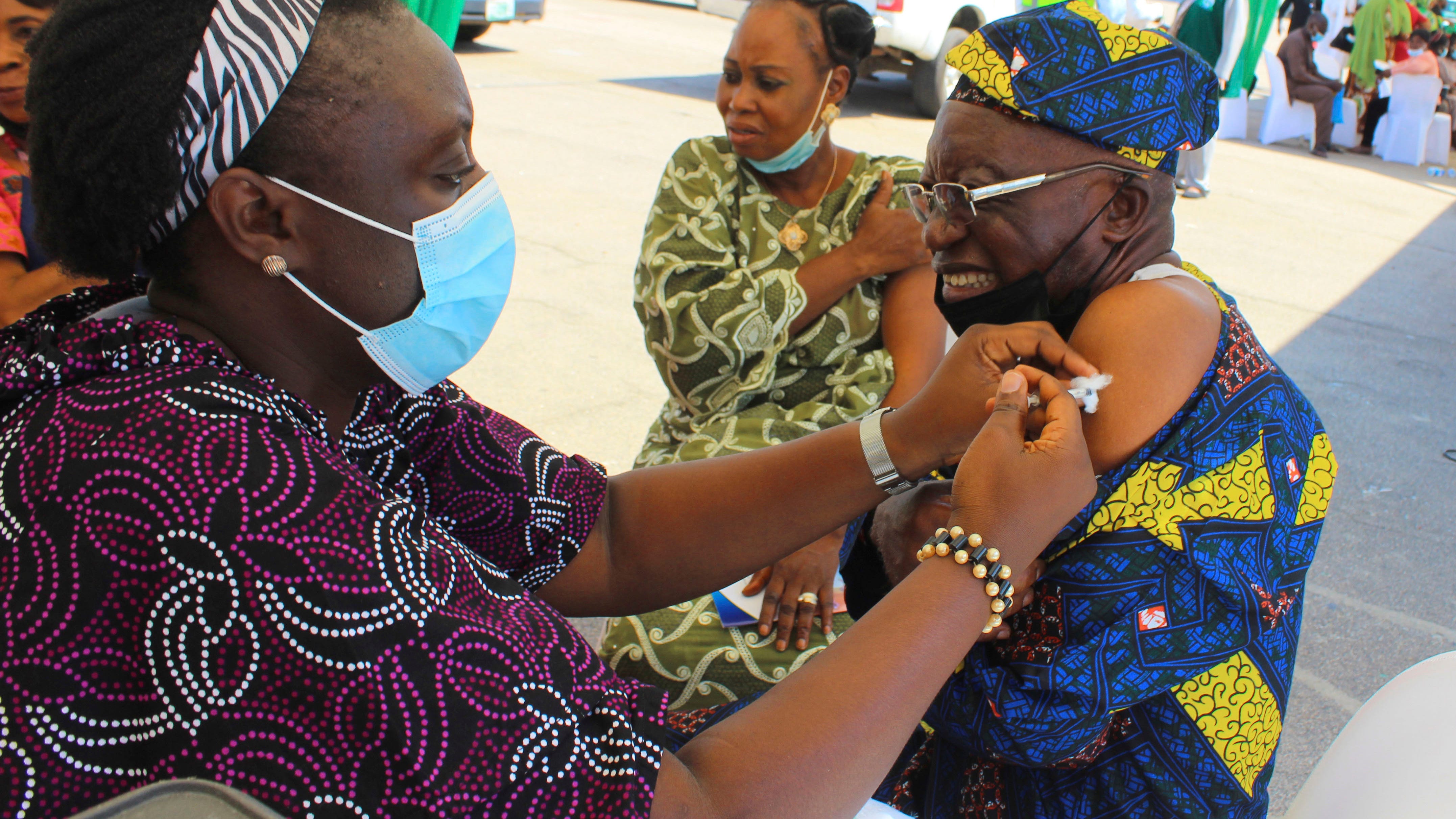 Nigeria says it found first case of omicron in November