El Paso, Texas-based photographer Valerie Contreras wasn’t expecting to become a part of a viral sensation on a recent trip to San Francisco.

But last Saturday while seeing the sites with friends, she inadvertently captured one of the most beautiful moments in a couples’ life together – a marriage proposal.

Hoping to snap a picture of a San Francisco ocean sunset at the historic Sutro Baths in Lands End, she and her friends noticed a well-dressed couple off in the distance. "I started suspecting a proposal about to happen and we quickly got my camera set up just in case," Contreras wrote in an Instagram post. "And it happened!!!"

The man got on one knee and asked his girlfriend to marry him.

The photos captured by Contreras display the instantaneous joy and emotion felt by the couple, showing in real time, as the woman held her hand to her face while he was on one knee, bent over hugging her new fiancé with happiness, before dropping down to his level, head bowed in emotion.

The last two shots are of them standing and hugging before turning back towards the ocean, hand in hand.

The photographer didn’t talk to the couple then, wanting to give them their space, but later resorted to Twitter to track them down and share the beautiful photos with them. "They were having an intimate moment and it’s not something I wanted to go on and approach them right in the middle of. I literally thought in my head, ‘well I’ll just have Twitter help me,’" Contreras wrote.

With the help of social media, she found the couple and was able to show them the photos, although the couple had already arranged for their own photographer, they were happy to have more shots of the occasion.

"When I shot these photos my intentions were to do a good deed for this couple," she said.

After locating the couple, Contreras gave a shoutout to all who helped on Twitter, saying: "You all are powerful humans," she wrote. 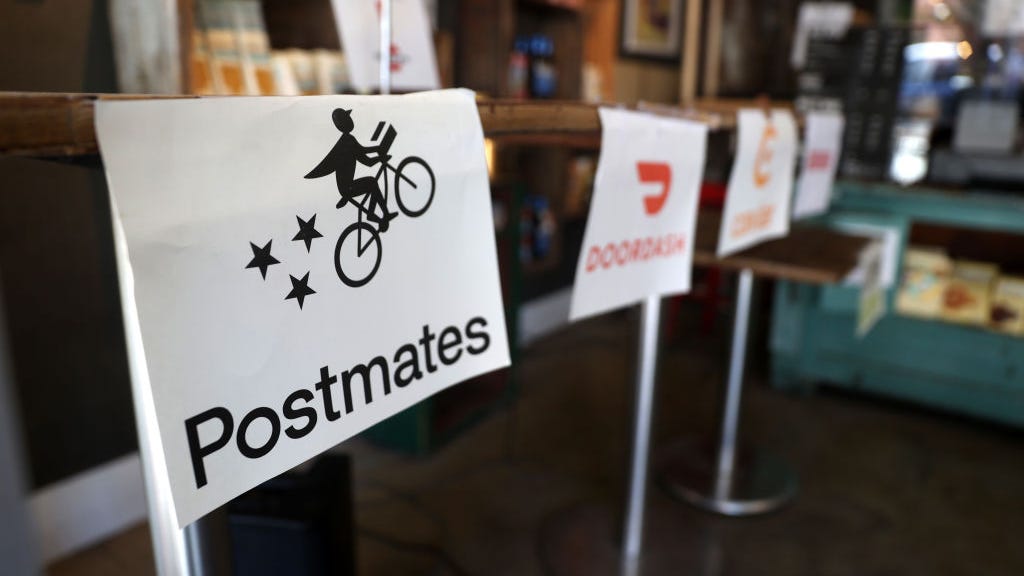 DoorDash, Grubhub, can no longer hike up delivery fees in San Francisco